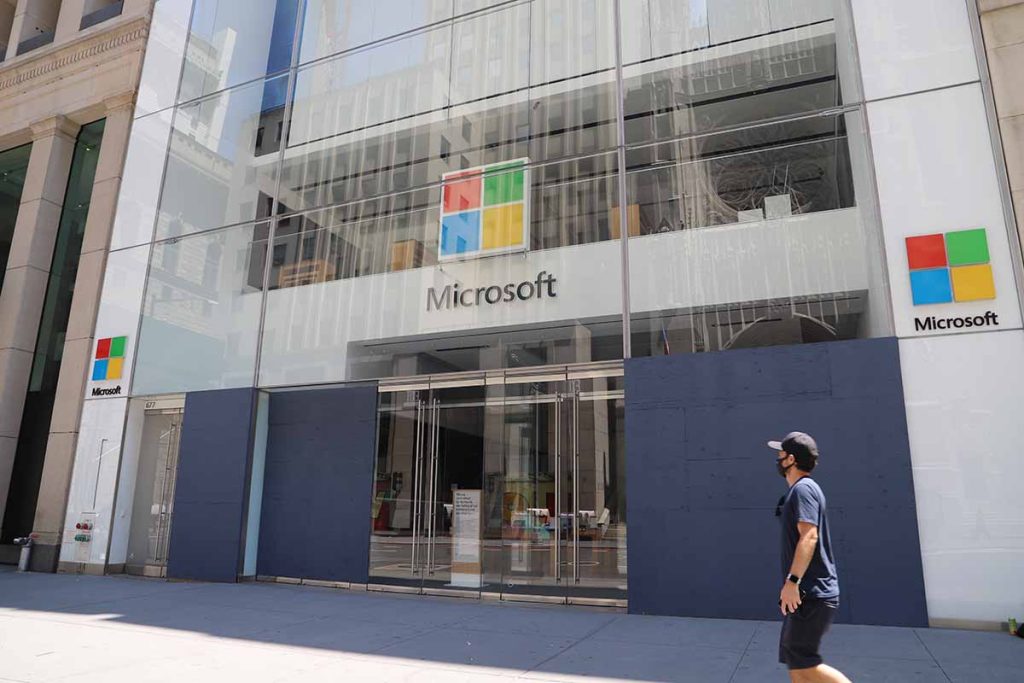 Microsoft is also working to expand its authorized repair network by early 2023, for customers who do not want to attempt repairs themselves. | Chie Inoue/Shutterstock

A recent teardown analysis by iFixit found that Microsoft made progress on its repairability improvement promises with the Surface Pro 9.

Calling it “something of an evolutionary leap forward for Microsoft,” iFixit, which has been working with Microsoft on the design improvements, highlighted that the battery is no longer glued down in the newest iteration of the Surface Pro, and many other parts are now screwed in instead of soldered, making them easier to replace.

The Surface Pro is a tablet that can transition into acting as a laptop.

Microsoft also plans to publish repair guides on its website by the end of the year and provide replacement parts for the device by early 2023.

Now, the display, SSD and kickstand are replaceable, along with the battery, motherboard, thermal module, surface connect port, speakers, WiFi deck, front camera, rear camera, power and volume buttons and the back cover.

Microsoft is also working to expand its authorized repair network by early 2023, for customers who do not want to attempt repairs themselves.

“Without a doubt, this Surface is the most repairable we’ve seen from the product line yet, and it’s evident that the company had to undertake significant design changes to achieve these gains,” iFixit said, giving it a 7 out of 10 on its repairability scale.

That rating will rise once the service manuals and spare parts are actively available, iFixit noted.