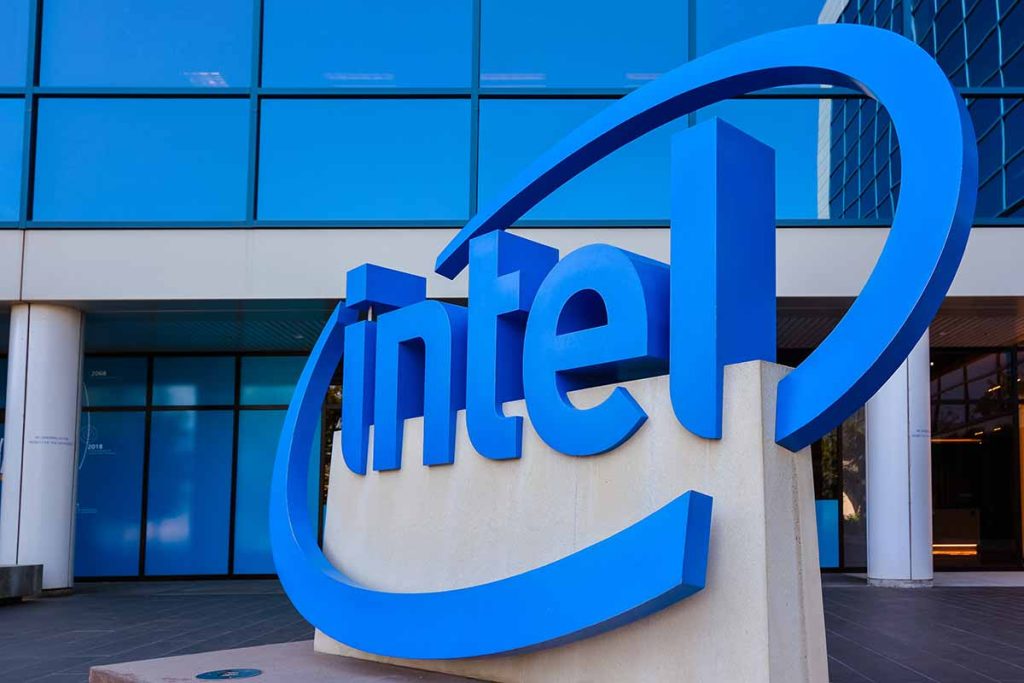 In 2021, Intel maintained a rate of 5% total material to landfill and put circular strategies in place for 65% of its manufacturing scrap. | jejim/Shutterstock

Intel is trying several angles in pursuit of its goal to send zero waste to landfill, including redesign of circuit boards for easier recycling and educating consumers on how to recycle via a video game.

Intel’s sustainability strategy is largely focused on reducing waste, then recovering, reusing and recycling materials. In 2021, that amounted to more than 130,000 metric tons of manufacturing scrap that was avoided, recycled, reused or otherwise recovered, a press release noted.

Since the mid-1990s, the Santa Clara, Calif.-headquartered chip manufacturer voluntarily disclosed environmental metrics, such as waste generation and recycling, and set goals to improve, he said. That led to May 2020, when Intel committed to achieving zero material to landfill and implementing circular strategies for at least 60% of its manufacturing scrap by 2030.

So far, it has increased its global recycling rate of nonhazardous material from 25% to 89% since the 1990s, and the company decreased its total waste generation by 17% between 2020 and 2021, “despite increased manufacturing complexity and company growth,” Schafer said.

In 2021, Intel maintained a rate of 5% total material to landfill and put circular strategies in place for 65% of its manufacturing scrap, Schafer noted.

Designing products for circularity is also part of the plan. Intel has made it easier to break down circuit boards for recycling and allowing for more upgradeability and repairability.

In 2021, it achieved a 91% recovery rate of its NUC PCs, in part due to asset recovery from product returns, the press release stated.

Schafer said the programs also extended the life of more than 13,000 computing assets by shifting them into secondary markets. It’s been encouraging consumers to turn in items with a free mail-back recycling program for the Intel NUC, Compute Stick and Compute Card products in the U.S. and by tapping into video games, such as Nintendo’s Animal Crossing, that allows people to build and populate villages with animal characters.

“To help educate consumers about their options, we recently developed an interactive experience in ‘Animal Crossing’ to teach consumers how to properly e-cycle their electronic waste – eCycleLand,” Schafer said.

The company is also taking steps like reusing solvents. It works with vendors to separate out one of its primary solvents used in the wafer fabrication etch process and sell it back for reuse. In 2021, it recovered more than 8,000 metric tons of the solvent.

“Looking ahead, new Intel fabs will have collection systems specifically for this solvent, making it easier to upcycle and moving toward full circularity,” the press release stated.

Intel plans to keep working toward sending zero material to landfill, Schafer said, and will work further on “waste segregation practices and collaborating with our suppliers to evaluate new technology for waste recovery and reuse.”

It’s currently running several small-scale pilot projects on returning e-scrap metals back to its manufacturing process, he noted, and is collaborating with the Open Compute Project (OCP) to advance modular designs.

“The OCP’s Data Center-Modular Hardware system is a new server design that places components in specific modules that can be removed independently of the entire platform,” Schafer said. “This project will result in server elements that can be reused generation over generation, leading to significantly lower e-waste.”