Our top stories from October 2022 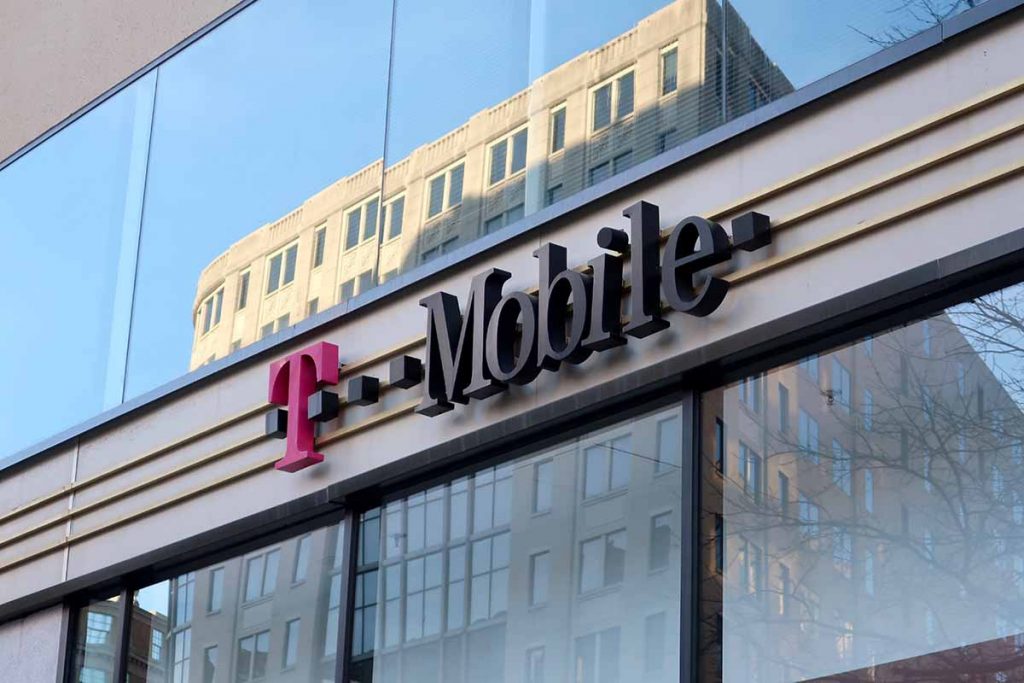 1 | T-Mobile sues Belmont Trading for over $6 million
One of the largest wireless carriers in the country filed suit against its phone resale and recycling vendor, claiming it has been shortchanged $6.6 million.

2 | Morgan Stanley pays millions more in wake of ITAD mishaps
Morgan Stanley’s years of IT asset disposition errors have cost the banking giant over $163 million, according to an updated E-Scrap News tally. New details on the data loss incidents have also recently come to light.