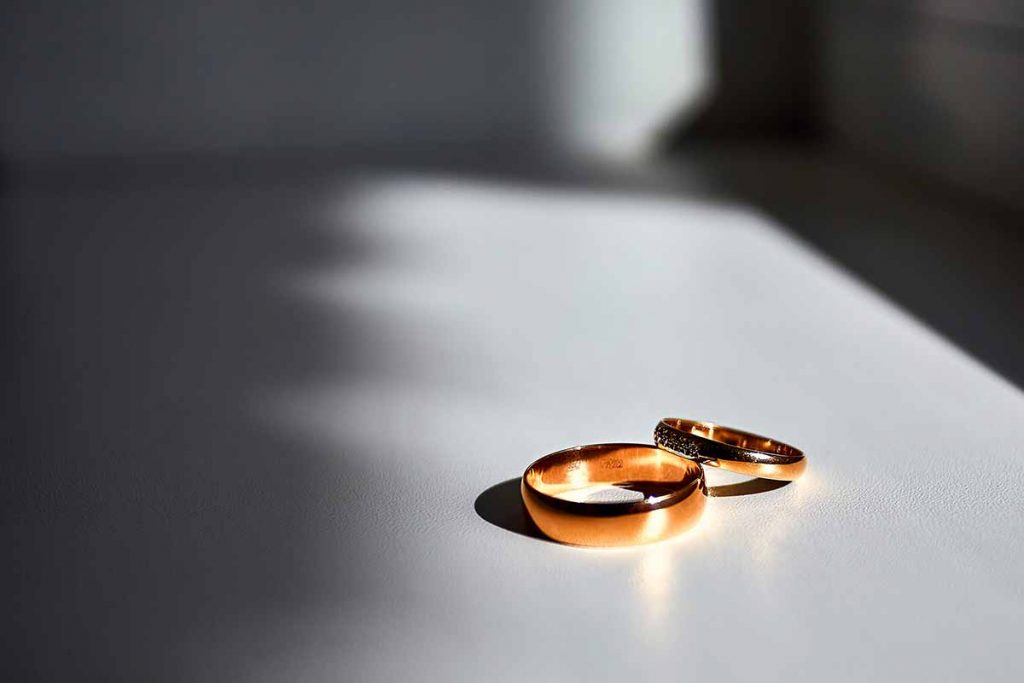 Jewelry makers are trying to source enough material to keep up with demand for recycled metal in their products. | corollas/Shutterstock

Jewelry made from recycled gold and silver is becoming more popular, especially among younger consumers.

A recent New York Times article featured several jewelry companies that use metals reclaimed from electronics. For example, Danish brand Pandora, the largest jewelry maker by volume, announced in 2020 that by 2025 all of its jewelry would be made from recycled gold and silver, some of which would come from e-scrap.

In the article, Kim Parker, a jewelry editor and the former executive fashion and jewelry director for Harper’s Bazaar U.K., said recycled gold “started off being a kind of a small consumer-led sort of trend, but now, you know, it’s something that consumers are actually demanding.”

Manuel Mallen, co-founder of eco-jewelry brand Courbet, said half of the Paris-based company’s sales are engagement rings and wedding bands purchased by customers between 25 and 35 years old who are concerned for the environment.

Now, jewelry makers are trying to source enough material to keep up with demand.

The Royal Mint, owned by the British government, announced a partnership in 2021 with the Canadian startup Excir to recover metals from discarded technology and is building a facility in South Wales that is expected to process 90 tons of e-scrap per week once it comes on-line in 2023. Some of the metal recovered by the plant will be used in the Royal Mint’s jewelry collection.