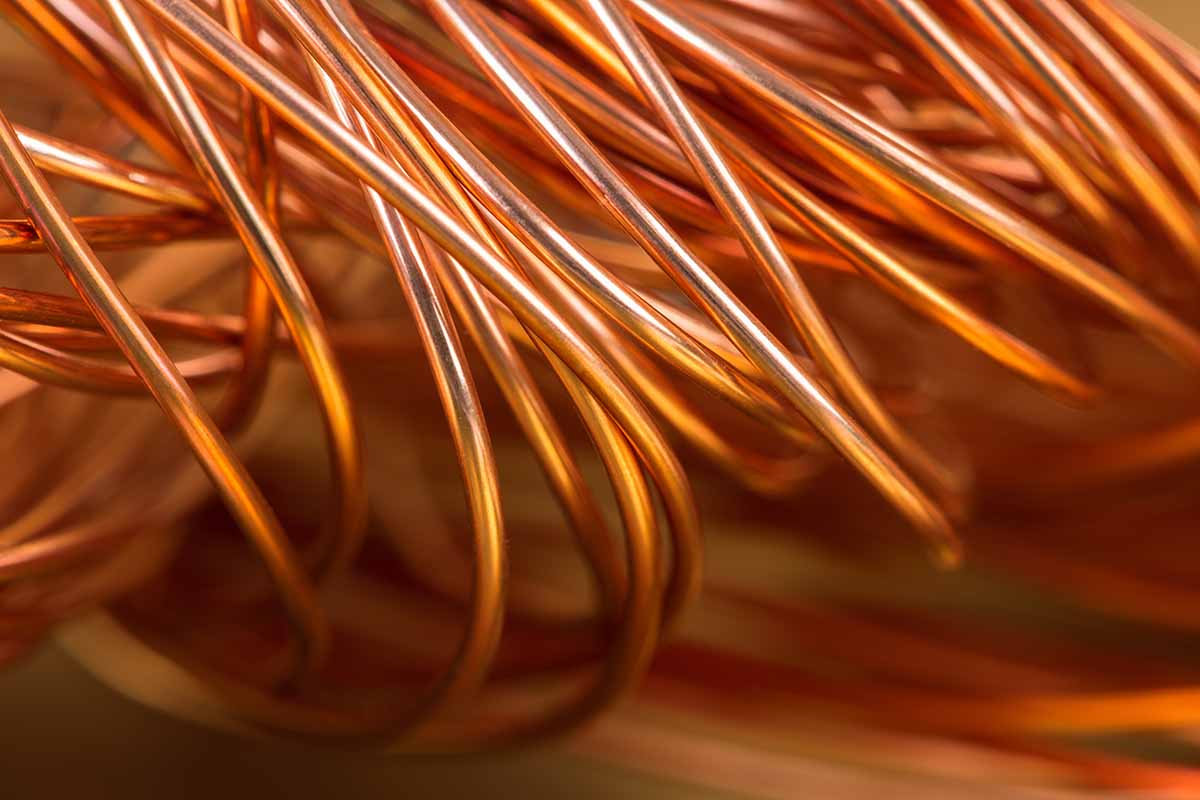 Electrification is going to require huge amounts of copper in the coming decades, so much so that boosting mining, recycling and materials substitution together won’t be enough to meet demand, according to a study.

S&P Global recently published a report titled “The Future of Copper: Will the looming supply gap short-circuit the energy transition?” It notes that a push toward clean energy sources will drive total demand for copper from 25 million metric tons today to about 50 million metric tons by 2035.

The analysis forecasts that there won’t be enough available under any scenario.

“The chronic gap between worldwide copper supply and demand projected to begin in the middle of this decade will have serious consequences across the global economy and will affect the timing of Net-Zero Emissions by 2050,” the report concludes

S&P explored different scenarios, under which the future brings greater or lesser amounts of virgin resource mining and copper recycling. Under the “Rocky Road” scenario, which is basically a projection of current mine and recycling utilization, the supply shortfall will reach up to 9.9 million metric tons by 2035

But even under a “High Ambition” scenario, in which mine utilization is aggressively increased and recycling reaches all-time highs, a gap remains. In this scenario, chronic shortfalls between copper supply and demand would begin in 2025 and last through most of the 2030s, including a shortfall of over 1.5 million metric tons in 2035

“What this scenario demonstrates is that, even at the outer edge of what could happen in copper mining and refining operations, there will not be enough supply to meet the demand identified for Net-Zero Emissions by 2050,” the report concludes

The report foresees a future of rising copper prices, but it also expects governments to get more aggressive about hoarding and taxing copper resources

The researchers pointed to several steps that could help alleviate the gap. One of them touched on recycling, which S&P estimates has served an average of 17% of global demand for refined copper in recent decades

“Innovation that enables greater efficiency in the use of copper and in recycling and/or the use of alternative materials that can reduce the current demand projections would also be critical contributions to reducing the gap,” S&P concluded

“Demand for copper is expected to increase, while supply is projected to fall short of forecast demand,” a JX Nippon press release stated. “For this reason, it will be necessary to sustainably expand the use of both copper ore and recycled raw materials to meet increasing demand.”