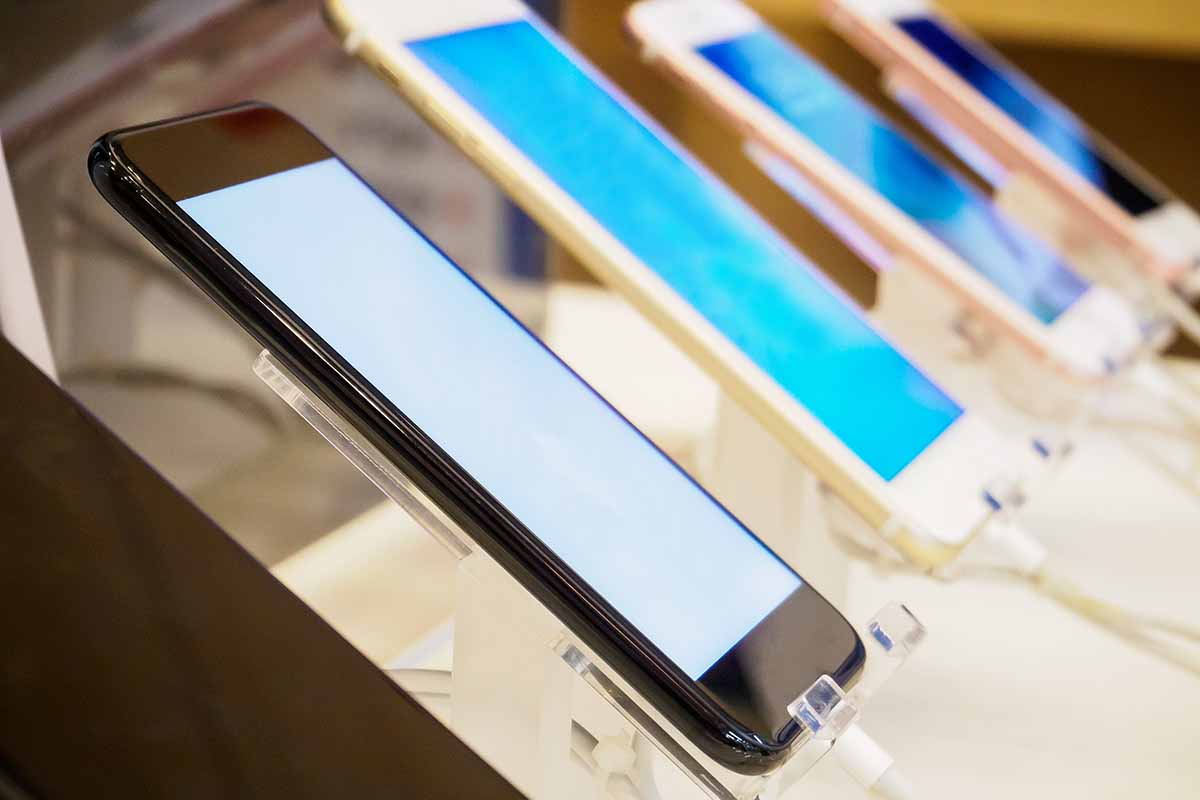 An analyst noted that component supply backups and cost pressures are starting to ease up, but there are still some problems with logistics and production. | Kwangmoozaa/Shutterstock

Demand for smartphones is starting to decline, with research finding that worldwide smartphone shipments fell 9% in the second quarter of 2022, compared to the same period last year.

Research firm Canalys pointed to “economic headwinds and regional uncertainty” as explanations for the dropping numbers.

“Vendors were forced to review their tactics in Q2 as the outlook for the smartphone market became more cautious,” said Runar Bjørhovde, Canalys research analyst, in a statement. “Economic headwinds, sluggish demand and inventory pileup have resulted in vendors rapidly reassessing their portfolio strategies for the rest of 2022.”

In the second quarter, Samsung had the most market share at 21%, followed by Apple with a 17% share. Xiaomi, OPPO and vivo “continued to struggle in China,” the Canalys report noted, dropping to 14%, 10% and 9% of the market share, respectively.

Both Samsung and Apple saw market gains compared to the second quarter of 2021. At that time, Samsung had 18% of the market share and Apple had 14%.

“The oversupplied mid-range is an exposed segment for vendors to focus on adjusting new launches, as budget-constrained consumers shift their device purchases toward the lower end,” Bjørhovde added.

Canalys analyst Toby Zhu said even though component supply backups and cost pressures are starting to ease up, there are still some problems with logistics and production, “such as some emerging markets’ tightening import laws and customs procedures delaying shipments.”

“In the near term, vendors will look to accelerate sell-through using promotions and offers ahead of new launches during the holiday season to alleviate the channel’s liquidity pressure,” Zhu said. “But in contrast to last year’s pent-up demand, consumers’ disposable income has been affected by soaring inflation this year.”