Ace Metal and Metro Metals take the most weight in Washington 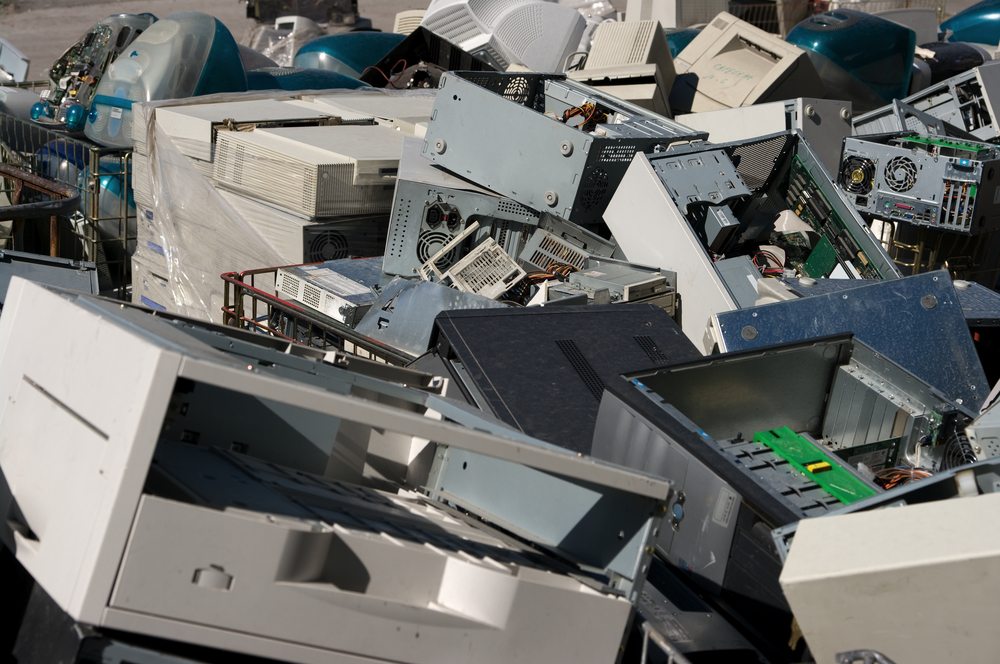 The E-Cycle Washington program reported that 93% of the materials collected in 2021 were recycled. | Huguette Roe/Shutterstock

Seven processors handled electronics under E-Cycle Washington’s program in 2021, sending recovered commodities to downstreams all around the globe.

According to E-Cycle Washington’s 2021 annual report, produced by the stewardship group Washington Materials Management and Financing Authority, about 93% of the weight of electronics collected in 2021 was recycled, while 7% was residuals such as wood, un-recyclable plastic and floor sweep.

The annual report from Washington state’s extended producer responsibility program provides details on how much material each processor handled, where they send materials after processing, who they subcontracted with, and more. The report contains a level of disclosure few other programs have.

The report notes where the processors shipped separated commodities around the world, and who they did business with.

The report detailed subcontractors for the seven processors as well.

Overall, E-Cycle Washington collected over 14.6 million pounds of electronics in 2021, with televisions making up the bulk of the weight. That continues the decline in poundage for the state program.

Prior to 2021, the annual reports counted pounds processed in the days following the end of the calendar year. Starting in 2021, the method changed to a hard cutoff, so the total pounds verified in 2021 was reduced by 727,710 pounds.