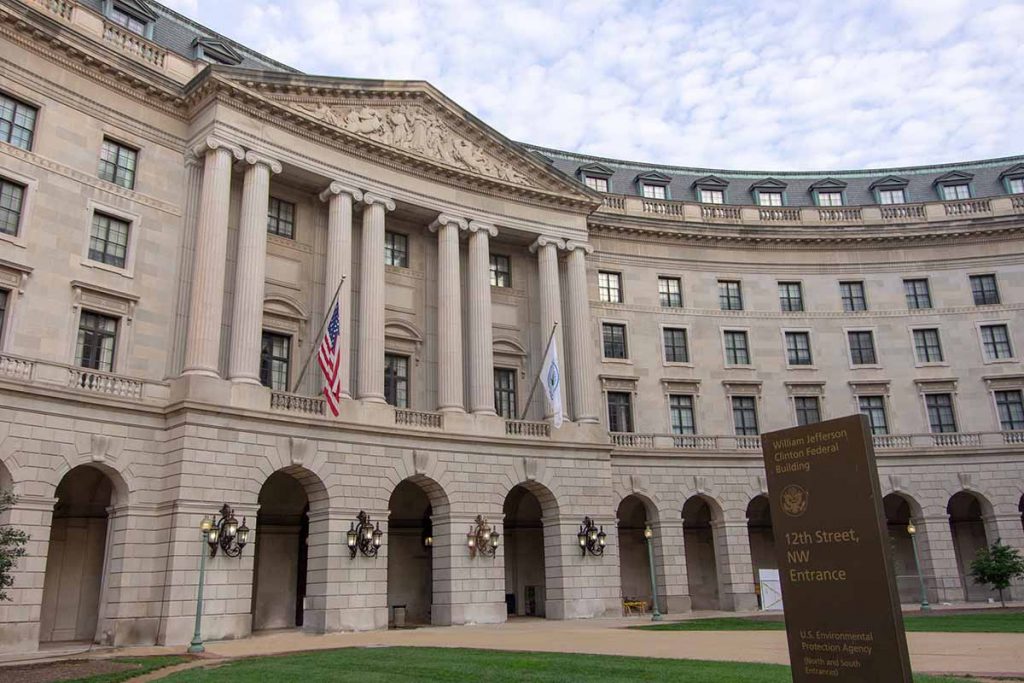 The U.S. EPA is working to build several grant programs from the ground up thanks to an influx of money from the Bipartisan Infrastructure Law, and it is reaching out to stakeholders to make sure the education, recycling infrastructure and battery programs will meet industry needs.

Nicole Villamizar, deputy director for the EPA Resource Conservation and Sustainability Division, opened the Intergovernmental Recycling Infrastructure and Education and Outreach Feedback session on May 18 by telling attendees she was “not looking for consensus today,” but rather to hear individual experiences.

John Lucey, special assistant to the EPA administrator, said the EPA planned to make “significant investments in health, equity and resilience” with the funding, and told the roughly 220 Zoom attendees that “this is an opportunity for you to tell EPA how these funds can best meet your needs.”

Two grant programs the EPA is currently creating from scratch are the Solid Waste Infrastructure for Recycling program (SWIFR) and the Recycling Education and Outreach program. Both are funded by the bipartisan infrastructure bill that was signed into law last fall. Villamizar said there will be future outreach sessions on the two grant programs, as well as sessions on battery best practices and voluntary labeling.

SWIFR has been allocated $275 million for 2022-26, which is about $55 million per year. However, the funds do not expire, so the department can be flexible about when they are spent, Villamizar said. Eligible entities for SWIFR include states and political subdivisions of states like counties, as well as tribal governments and others. Nonprofit groups and public-private partnerships are not eligible for the grant.

The Recycling Education and Outreach program was allocated $75 million for 2022-26, which is about $15 million per year. Nonprofit organizations and public-private partnerships are eligible for that grant, she said.

The EPA’s goal is to open applications for the first round of funding by September. Villamizar said there’s no match requirement written in the legislation, and that the education and outreach program is “much more prescriptive under the legislation” than SWIFR.

There is also no allocation formula outlined in the legislation, so the EPA will need to determine that, she added, though the education grant is competitive.

“We want your feedback on if funding should be one year or for multi-year projects,” Villamizar said.

One participant asked if chemical recycling technologies would be eligible for grants, but Villamizar said the EPA was not sure yet and was looking for feedback on that, as well.

For the SWIFR grant, attendees in the Zoom meeting chat recommended that the grants focus on waste reduction over waste management, meaning prioritizing reducing, reusing and recycling. There were also many people calling for data collection.

Access to markets for rural places and a focus on local efforts were also brought up, as were tie-ins with the public education system and the need for flexibility, to meet the needs of all communities.

On a policy level, a need for more extended producer responsibility laws, uniform labeling and a national standard were all suggested. In terms of grant structure, attendees suggested that SWIFR grants should be on a two-year timeframe, because infrastructure takes time to develop and build.

For the education and outreach grants, participants said staffing was the biggest challenge.

“Without staff to oversee and follow up, education and outreach is useless,” one participant said.

Others said that infrastructure changes and improvements, such as a national recycling standard and labeling system, should come before any public education campaigns.

The outreach session also asked attendees about data and measurement needs. Villamizar said in terms of grant-required reporting, the EPA will provide some metrics around measuring increases in participation in the recycling program, increases in collection of recyclable materials and decreases in contamination rates.

When asked what the EPA could do to make applications for the grants easier, attendees overwhelmingly said they lacked staff to write grants and asked for training, EPA staff support, simple applications with fillable PDFs, step-by-step checklists and example grants.

Some also requested that hiring a grant writer be included as part of the grant funding.

Villamizar said the EPA plans to issue three requests for information in the next month to get more feedback on the grants.

“We will do the absolute best we can with all the feedback we receive,” she said, adding that as these are brand-new programs, the EPA is planning to have “continuous improvements and make adjustments in future years.”

A version of this story appeared in Resource Recycling on May 24.