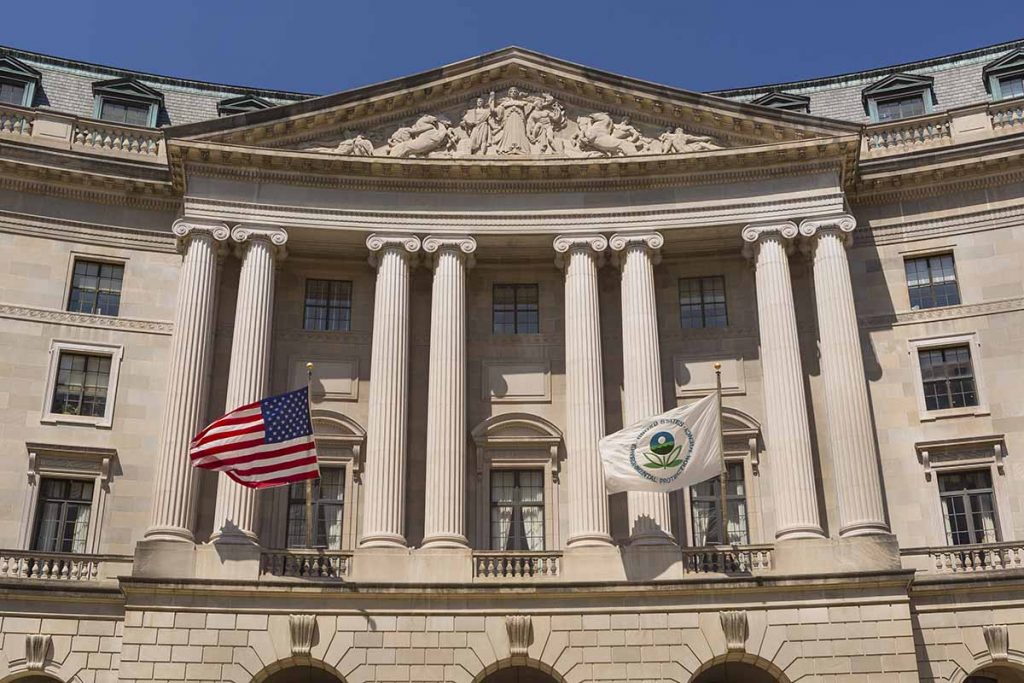 The EPA plans to administer more grants and invest in domestic recycling and solid waste infrastructure, but the agency did not put a dollar amount on the goal. | Rob Crandall/Shutterstock

The 2022-26 plan “deepens EPA’s commitment to protecting human health and the environment for all people, with an emphasis on historically overburdened and underserved communities,” the agency said. It also added goals focused on addressing climate change and advancing environmental justice and civil rights.

Recycling is included, largely in the EPA’s objective 6.2 on reducing waste and preventing environmental contamination.

“Recycling has been a long-standing critical component of EPA’s waste management efforts,” the plan said, adding that the EPA promotes recycling and encourages reducing resource use to reduce greenhouse gas emissions.

The EPA plans to administer more grants and invest in domestic recycling and solid waste infrastructure, but the agency did not put a dollar amount on the goal. It also intends to forge domestic and international partnerships to support trash pollution prevention programs and recycling efforts in rural and suburban communities.

Battery recycling was mentioned in the report, with the EPA setting a goal to work with the public and private sectors to increase the circularity and recycling of products that contain critical minerals.

“By moving towards a system that designs out waste while being restorative to the environment, the U.S. will be positioned to find more productive and sustainable ways to extract, use and manage materials,” the plan notes.

In other EPA news, President Biden has proposed a bump in the agency’s budget for the 2023 fiscal year. The White House’s draft budget would increase the EPA’s funding to $11 billion, a jump of about $1.5 billion compared with the $9.56 billion Congress authorized last year.

EPA Administrator Michael Regan said in a statement that the budget request “reflects this Administration’s unwavering commitment to protect people from pollution, especially those living in overburdened and underserved communities across America.”