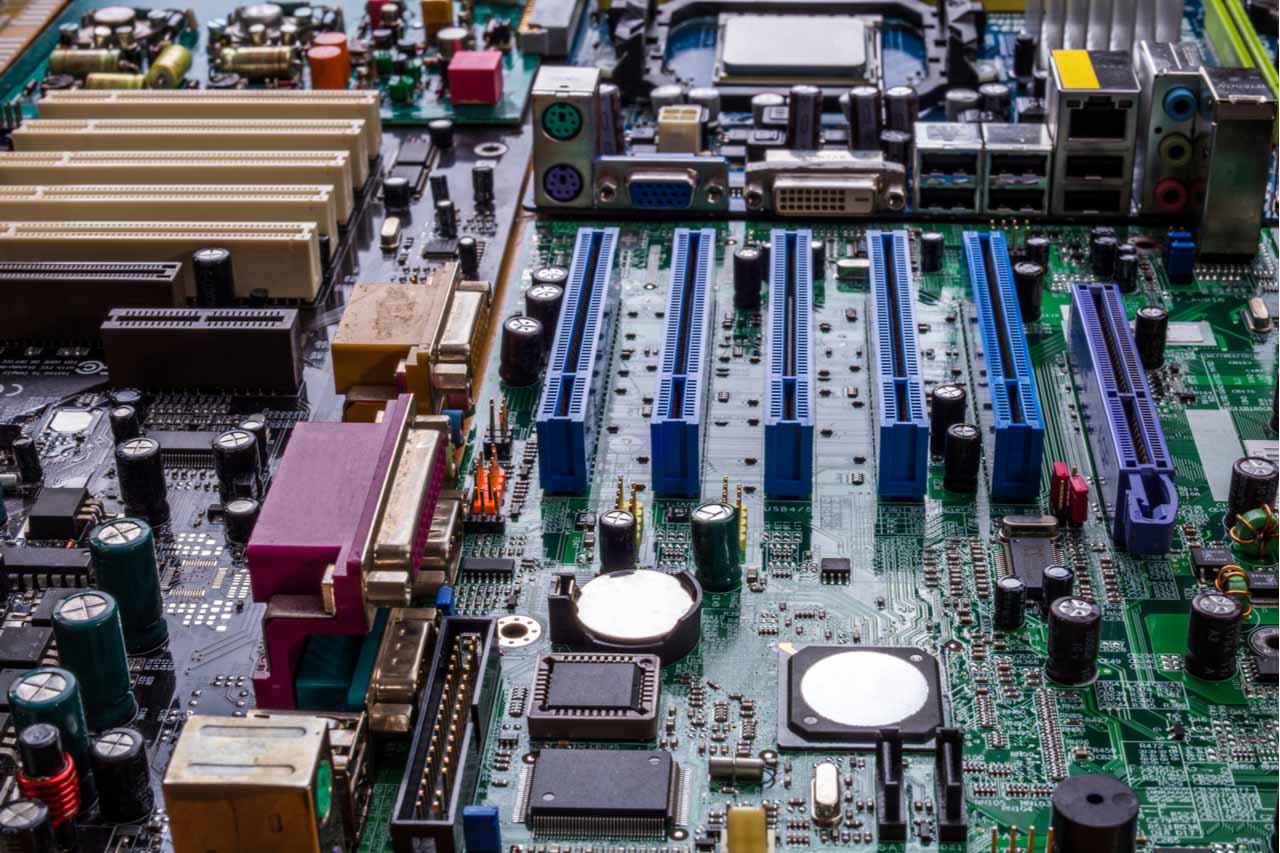 Right now, most extended producer responsibility (EPR) systems focus on the local and national levels and ignore the international dimension, researchers from universities in the Netherlands, Nigeria and the United Kingdom said in a press release.

“When Europe ships electronic waste (‘e-waste’) and second-hand products to West Africa, the producers should be held responsible for value retention and sound e-waste management,” the press release said, with consideration for circularity, sustainability and fairness.

The authors created a “Blueprint for Ultimate Producer Responsibility (UPR),” which includes a financing mechanism through which European EPR programs would provide funds to countries that import e-scrap from Europe.

“If we observe the current international shipment of waste, a producer is no longer responsible once the waste or used product is in another jurisdiction,” said Kaustubh Thapa, researcher at the Copernicus Institute of Sustainable Development at Utrecht University in the Netherlands. “This can drive waste shipment to destinations that might not have the capacity for sound management.”

The group also started a petition calling for the European Commission and the government of Nigeria to organize effective repair and recycling for second-hand equipment and discarded e-scrap, to implement UPR for producers of electronic and electrical equipment that is exported from one country to another, and to enact their recommended collaborative actions for African countries.

Thapa said implementing UPR would also improve labor conditions for the thousands of people working in the informal waste management sector. The petition also calls for increased international collaboration and a global right to repair.

Professor Olawale Olayide from the University of Ibadan, Nigeria, said there are many loopholes for companies to get around laws restricting shipments of non-working items.

“For example, when a used phone is sent to Nigeria, the chances are that the old phone is non-functional or becomes non-functional probably sooner than later,” Olayide said. “However, the current system does not hold European producers responsible for taking care of their waste in Nigeria.”