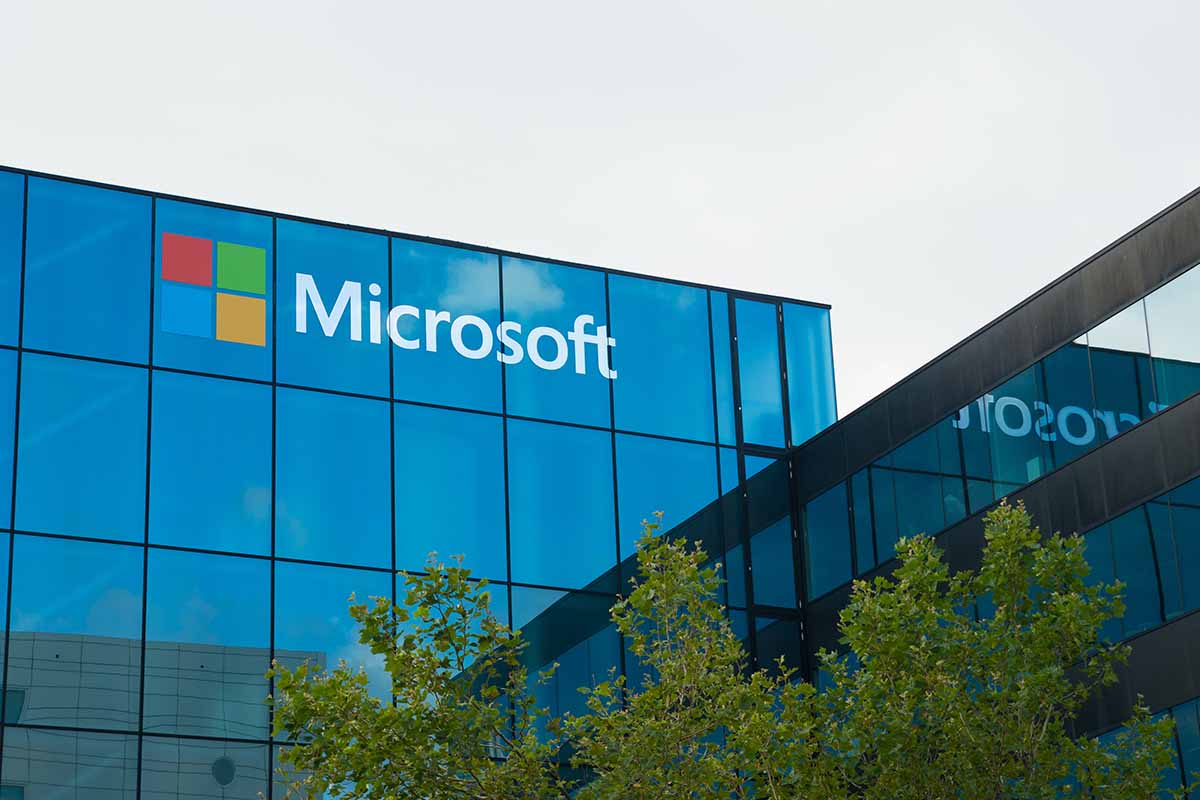 An analysis showed that mail-in repair options should be encouraged because they generate fewer greenhouse gas emissions than having consumers individually drive to repair shops.| hans engbers/Shutterstock

Requiring consumers to drive to repair shops can completely negate the greenhouse gas benefits of repairing the devices, according to an analysis commissioned by one of the world’s biggest tech companies.

Instead, mailing in broken devices and ensuring they don’t travel via air freight is a lower-impact approach, consulting firm Oakdene Hollins found.

“If end users drive their broken devices to a repair facility, even over a short distance, GHG emissions may increase rapidly. The study showed that ‘mail-to’ services offered an order of magnitude lower GHG emissions impact even over much larger transport distances and, therefore, should be encouraged,” according to the document, titled “An assessment of the greenhouse gas emissions and waste impacts from improving the repairability of Microsoft devices.”

Released April 22, the study was commissioned by Microsoft after the tech giant faced a 2021 shareholder resolution from advocacy group As You Sow. The resolution called for a report “on the environmental and social benefits of making Company devices more easily repairable by consumers and independent repair shops.”

The GHG impacts of shipping were just one takeaway from the report, which also looked at the benefits of enabling device repair instead of replacement. Oakdene Hollins also compared the waste and GHG generation impacts of having repairs done by electronics factories in China versus localized Microsoft authorized service providers (ASPs).

To reduce waste and GHG emission, the consultants concluded, Microsoft should expand repair locations and capabilities across more devices and promote mail-in repair services. ASP repair is currently only available for corporate customers with newer Microsoft devices, but the company plans to expand the service to more devices and consumers, the report notes.

“[The report] found that enabling repair through device design, spare part offerings and localization of repair have significant potential to reduce carbon and waste impacts,” the executive summary notes.

The original shareholder resolution asked that the report explore the impacts of making devices more easily repairable by independent repair shops and that it assess the impacts of potential state and federal right-to-repair laws. But that information is not discussed in the executive summary, which noted that the rest of the study is confidential because it used Microsoft internal product roadmaps for certain assessments.

Still, Microsoft last fall agreed to expand the availability of certain parts and repair documentation beyond the ASP network and to “initiate new mechanisms to enable and facilitate local repair options for consumers,” as part of an agreement with As You Sow to withdraw its resolution.

This report is an important step in the right direction, but to realize the full GHG emission and waste generation reduction potential of repairability, the company must act on these recommendations, including supporting independent and self-repair options for consumers,” Kelly McBee, waste program coordinator at As You Sow, stated in a recent press release. “We look forward to continuing to work with Microsoft on these issues, including the company’s advocacy on repair-related legislation, which we expect to continue to be a top legislative issue on Capitol Hill.”