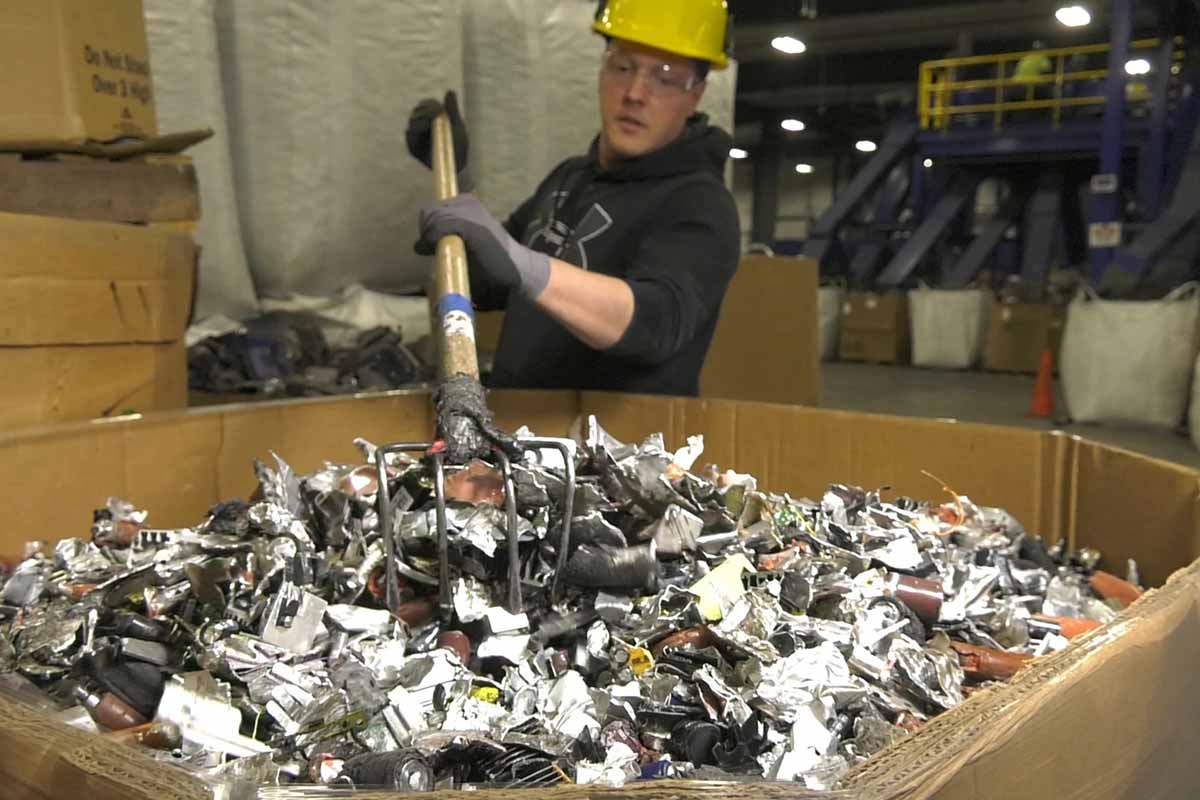 Fewer devices were sitting unused in Wisconsin homes in 2021 than three years prior, a report found.

The Wisconsin Department of Natural Resources’ (DNR) latest survey revealed the change, compared with the last survey taken in 2018, but the report said many residents still face barriers to recycling electronics.

According to a press release, of the estimated 25.2 million devices in Wisconsin households, 7.6 million devices were not in use, which was about 17% of TVs, 26% of computers and 44% of cellphones in the state.

“We were really pleased to see that fewer households were storing unwanted electronics,” Sarah Murray, DNR E-Cycle Wisconsin coordinator, said in the press release. “But a lot of us still have old cell phones, computers and TVs in drawers, closets and basements. Now is a good time to look for options, since more collection events are hosted in the spring and summer.”

The 2021 survey was conducted from April through July and had a response rate of 48%. It was mailed to 2,000 randomly selected households.

According to the survey, 49% of responding households said they stored unwanted cell phones, while 2% said they put them in the trash, an action against the state ban. The remaining 49% recycled or repurposed them by selling them or giving them away.

And 56% of households also stored unwanted computers. About 1% trashed a computer, the survey said, and the remaining 42% recycled or repurposed them.

Roughy 60% of people recycled or reused TVs, while 37% stored them and 3% trashed them.

“The 7.6 million devices sitting unused in homes reinforces the importance of helping residents find responsible reuse or recycling options,” the report said. “In total, 63% of respondents had at least one unused TV, computer or cellphone in their homes.”

Overall, about 29% of respondents said they had been unable to recycle electronics despite wanting to do so. Of that 29%, the most common reason people cited for not recycling was not knowing where or how to recycle (38%), though many also listed cost as a barrier (20%) and a lack of convenient locations (18%). Other barriers were concerns about data security (14%), not having a way to transport the item to the recycling location (4%) and other concerns (6%).

However, the 2021 survey showed an increased awareness of Wisconsin’s electronics disposal ban and E-Cycle Wisconsin program, the report said, “perhaps due to increased outreach efforts.”

Respondents least likely to know where to recycle electronics included renters, respondents aged 18 to 49, residents of southeastern Wisconsin and women, the survey found.

“This is notable because nearly all E-Cycle Wisconsin collectors charge for TVs, and many charge more than $20,” the report said. “It suggests collectors, recyclers and manufacturers may have difficulty motivating many residents to recycle TVs if fees remain high.”

In the press release, Murray noted that “responsible electronics recycling has a cost.”

“Recyclers must properly manage the hazardous materials and lithium-ion batteries found in many electronics and protect data security,” Murray said. “Manufacturer funding covers some of that cost, but consumer fees help make up the difference as well as cover collection and transportation costs.”

Since Wisconsin’s electronics recycling law took effect in 2010, the DNR has conducted six statewide household recycling surveys. As of 2021, households and schools have recycled more than 350 million pounds of electronics through E-Cycle Wisconsin, a manufacturer-funded program administered by the DNR.

“The DNR will continue to look for ways to work with communities, share recycling information and support responsible recycling,” Murray said.