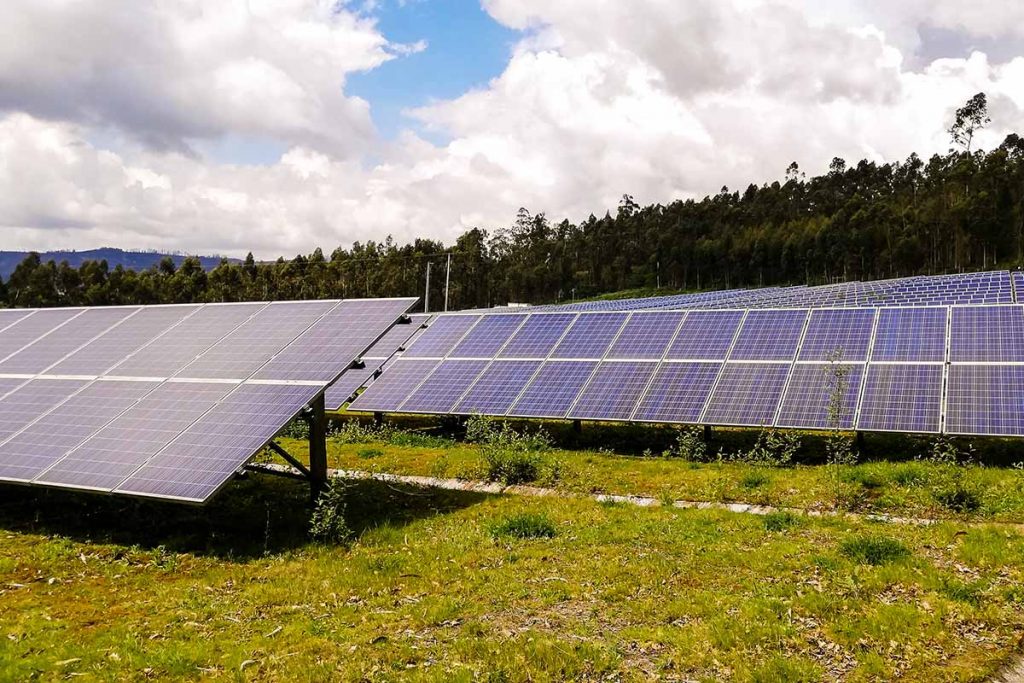 The U.S. Department of Energy has released a five-year action plan for cutting the cost of recycling photovoltaic (PV) materials in half. | lccarvalho/Shutterstock

It’s generally cheaper to landfill old solar panels than it is to recycle them. The U.S. Department of Energy wants to change that.

The department this month released a five-year action plan for cutting the cost of recycling photovoltaic (PV) materials in half. The department’s Solar Energy Technologies Office (SETO) plans to reach out to stakeholders to gather information on PV recycling and build a database that tracks the materials, quantity, age, location, reason for reaching end of life, and end-of-life handling, according to the plan.

That research will include conducting interviews with electronics recycling companies and other processors that handle solar panels and components of panels.

Additionally, the office plans to “support hardware research to reduce the environmental impacts of [end-of-life] and reduce the cost of module recycling by more than half by 2030.”

The department sees the need for government intervention in the market. The five-year plan document estimates the cost to recycle PV modules ranges from $15 to $45 per module, compared with a cost of $1 to $5 to landfill them. “Therefore, it is likely that federal and state policy will have a large impact on how waste is processed,” the document states.

“As we accelerate deployment of photovoltaic systems, we must also recognize the pressing need to address end-of-life for the materials in a sustainable way,” Kelly Speakes-Backman, principal deputy assistant secretary for the Office of Energy Efficiency and Renewable Energy at the U.S. Department of Energy, stated in a press release. “We are committed to ensuring that the recovery, reuse, recycling and disposal of these systems and their components are accessible, low-cost and have minimal environmental impact.”

E-Scrap News reported last year that the economics of solar panel recycling aren’t favorable, with high processing costs incurred to unlock relatively low quantities of valuable metals. PV modules are mostly made of glass, with smaller amounts of aluminum, plastic, copper and silicon, as well as trace quantities of silver and other metals, depending on the type of panel. Much of the value comes from the aluminum frames that can be easily removed and recycled.

The energy department’s action plan estimates that silver makes up a tiny percentage of the weight of a silicon-based solar panel – 0.3% to 0.4% – but accounts for as much as 60% of the module’s scrap value.

That being said, the metal is tough to get at, according to the report: “Silver is difficult to recover from screen-printed contacts as the silver is embedded in a composite with dielectric materials and engineered to strongly adhere to the silicon wafer.”