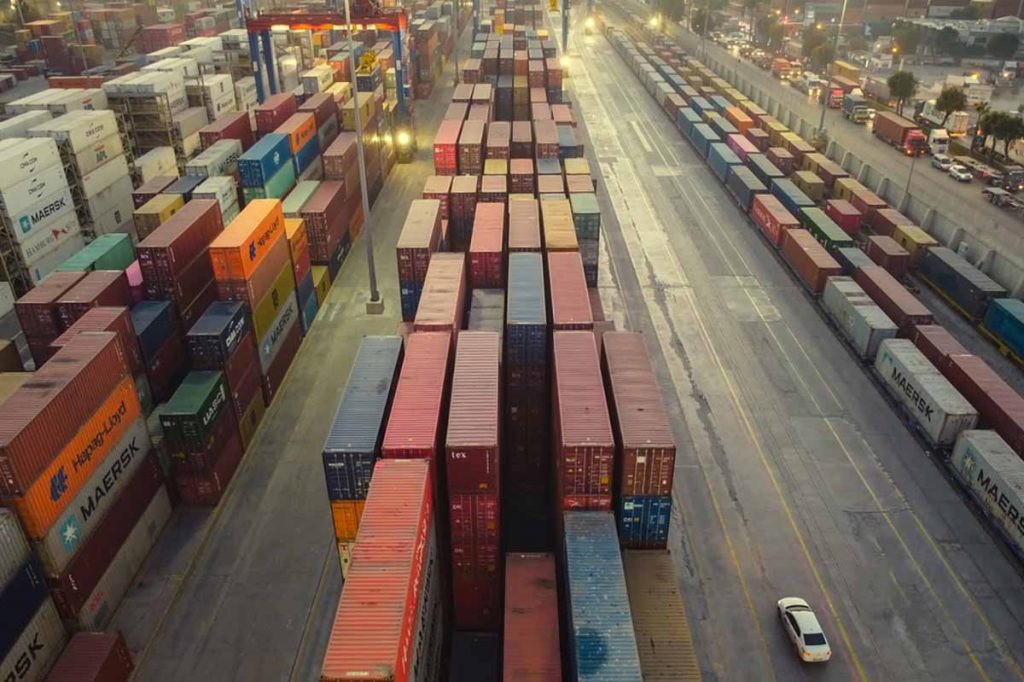 Starting this year, a series of updates went into effect for the Harmonized Tariff Schedule (HTS), which is made up of codes and notes that identify and describe different types of products. The HTS is used by U.S. companies that import and export goods.

The updates were approved by the World Customs Organization, an independent intergovernmental body that represents 184 customs administrations around the world. The U.S. adopted the changes via a proclamation from President Biden in late December.

“Electrical and electronic waste, commonly referred to as e-waste, is one example of a product class which presents significant policy concerns as well as a high value of trade, hence [harmonized system] 2022 includes specific provisions for its classification to assist countries in their work under the Basel Convention,” according to the World Customs Organization.

The Basel Convention on the Control of Transboundary Movements of Hazardous Wastes and Their Disposal regulates the trade in electronic waste.

Finding codes that fit in the old schedule

The U.S.’s HTS hasn’t had the specificity necessary to perfectly describe many types of e-scrap exports.

But Chapter 85, which deals with electronics and electrical machinery, didn’t have any other categories that more specifically describe e-scrap, such as shredded circuit boards or processed CRT glass.

Separately, under Chapter 70, which deals with glass, the old HTS had a code for “cullet and other waste and scrap of glass” that could be used for CRT glass.

And for shipments of shredded printed circuit boards (PCB) to overseas smelters, some e-scrap exporters have used codes under Chapter 71, which covers jewelry, valuable stones and precious metals.

The 2022 update to the HTS now includes a new heading 8549, under Chapter 85, that more clearly describes several categories of e-scrap.

The 8549 heading includes the battery scrap descriptions in the prior schedule, but now it also covers “electrical and electronic waste and scrap,” including printed circuit boards, CRT glass and other components that have been shredded or otherwise destroyed and are destined for commodities recovery, not reuse.

The heading has three subcodes: e-scrap “of a kind used principally for the recovery of precious metal,” e-scrap made up of “other electrical and electronic assemblies and printed circuit boards,” and “other” e-scrap.

Each of those three subcodes have even more specific numbers identifying material “containing primary cells, primary batteries, electric accumulators, mercury-switches, glass from cathode-ray tubes or other activated glass, or electrical or electronic components containing cadmium, mercury, lead or polychlorinated biphenyls,” and well as “other” e-scrap that doesn’t contain those materials.

Matt Kelemen, director of logistics for electronics recycling and reuse company Dynamic Lifecycle Innovations, told E-Scrap News that the company has always struggled to find HTS codes that matched up exactly to its material streams.

“Steamship lines can be hesitant to accept shipments that are classified as any type of ‘scrap,’ so we would often have to use a couple different codes, depending on what we were shipping and what the best fit was,” he said. “The new changes appear to be a step in the right direction, though we are still working through which different material types fall into each HTS subheading.”