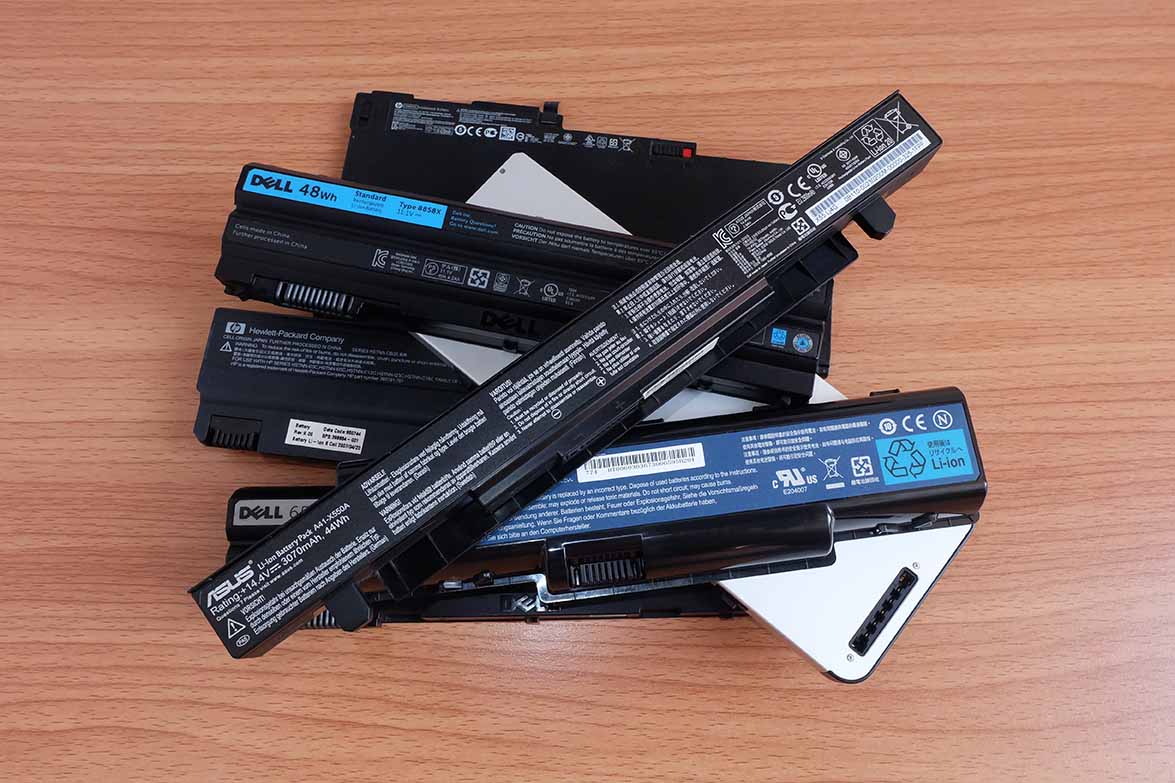 As electric vehicles and lithium-ion battery devices become ever-more ubiquitous, battery recyclers are expanding their operations and improving technology. The following are updates on two startups.

The funding was co-led by the investment arm of Frankstahl, one of the largest privately held steel distribution companies in Europe, and VoLo Earth, a Colorado-based venture firm focused on climate solutions. Other investors were Mercuria, MassMutual through the MM Catalyst Fund and previous investor Clean Energy Ventures.

The company took that technology from the lab to commercial scale in less than a year, and it plans to have the first commercial deployment by April. It also doubled the size of its team and tripled the footprint of its facility. It will use the investment funds to continue to grow.

“Electro-extraction is a cleaner, lower-cost alternative to the conventional and prohibitively dirty pyrometallurgy and hydrometallurgy processes currently used by battery recyclers and mining companies,” a press release said. “Nth Cycle’s technology expands the circular supply chain for the clean energy transition and can help disrupt China’s dominance in mining and refining of critical minerals.”

“There is simply no way we will achieve the urgent goals of electrification and decarbonization without widespread deployment of technologies like Nth Cycle’s to improve the economics and environmental impact of how we extract critical minerals,” Goodman said. “What’s more, this revolutionary technology will almost certainly have a significant economic impact in creating a domestic critical minerals supply chain.”

In a press release, the Toronto-based company said it has formed a joint venture with ECO STOR and Morrow Batteries to build a new commercial lithium-ion battery recycling facility in southern Norway.

Li-Cycle will be the majority owner of the joint venture, with ECO STOR and Morrow being minority owners and Nordic-headquartered strategic partners.

Norway is on track to phase out sales of new internal combustion engine vehicles by April 2022, according to the press release, three years ahead of the 2025 target proposed by the government.

There will be a “significant, long-term supply of end-of-life batteries” as the country moves to fully electric sales, and Li-Cycle “expects it will be well-positioned to ultimately recycle and bring these end-of-life batteries back into the lithium-ion battery supply chain,” the press release said.

Li-Cycle also added a production scrap recycling location in Ohio that is co-located with Ultium Cells, which is a joint venture between General Motors and LG Energy Solution. Kochhar said that it will competitively position Li-Cycle as “the leading North American lithium-ion battery recycler.”

And after a $100 million investment from Koch Strategic Platforms, Kochhar said the company has the necessary funding for planned expansions at its Rochester, N.Y. location and other planned facilities, including the launch into Europe.

Meanwhile, Li-Cycle, which recently became a publicly traded company, reported revenue growth for the 2021 fiscal year, which ended Oct. 31, 2021. Revenue increased from $800,000 in 2020 to $7.4 million in 2021. Revenues from product sales made up the bulk, at $6.9 million, with lesser sums coming from recycling services and elsewhere.

“The growth in our revenues exemplified the strong operational and commercial execution by the Li-Cycle team,” Ajay Kochhar, president and CEO of Li-Cycle, stated in a press release. “We now have approximately 85 battery supply customer sources.”

Operating expenses also increased to match. The 2021 operating expenses were $39.2 million, up from $9.9 million. Increased personnel costs and the ramping up of operations at the Kingston and Rochester locations accounted for most of the increase, the press release said.

Adjusted earnings before interest, taxes, depreciation and amortization (EBITDA) loss was $25.4 million in 2021, up from $8 million in 2020.