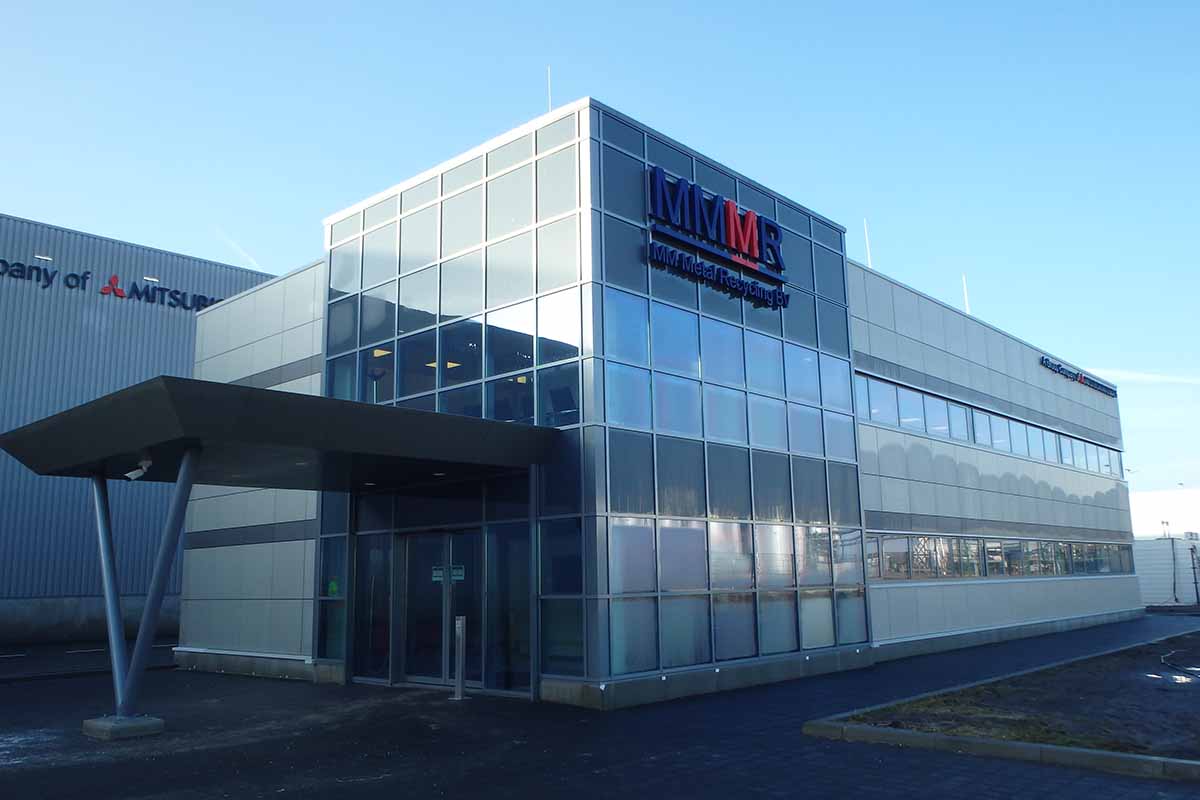 The Japanese company, which has mining and smelting/refining assets around the world, in December launched the Mitsubishi Materials E-Scrap Exchange (MEX), which allows suppliers of printed circuit boards to reserve deliveries, check the status of loads and sample assays, and more.

The initiative is part of the company’s plan to boost its e-scrap processing capacity by 25% by 2030.

During a presentation at the 2021 E-Scrap and E-Reuse Conference in Chicago, Tetsuro Sakai, president of Mitsubishi Materials’ metals company, said the company created MEX partly because COVID-19 made direct communications with suppliers more difficult.

The software allows suppliers to view the current status of the various steps, including delivery notification, sample preparation, assay results and purchase price. It provides data for shipments delivered to MMMR in the Netherlands or to the Onahama and Naoshima smelters in Japan, according to his presentation.

An article published earlier this month in Nikkei Asia touched on the difficulties the company had communicating with suppliers around the world prior to the MEX launch.

In addition to rolling out the software platform and optimizing how the smelters ship and recover valuable metals, the company will expand the capacity of the MMMR facility to 48,000 metric tons per year. According to a blog post by the Port of Moerdijk, where MMMR was founded in 2016, the project involves building new warehouses to boost the capacity for incoming e-scrap by about 50%. The project is slated to be complete this April.

MMMR is a joint venture of Mitsubishi Materials and Hanwa. The facility sits on over 7 acres at the Port of Moerdijk, which is the fourth-largest seaport in the Netherlands.