Walmart sued over disposal of e-scrap and other materials 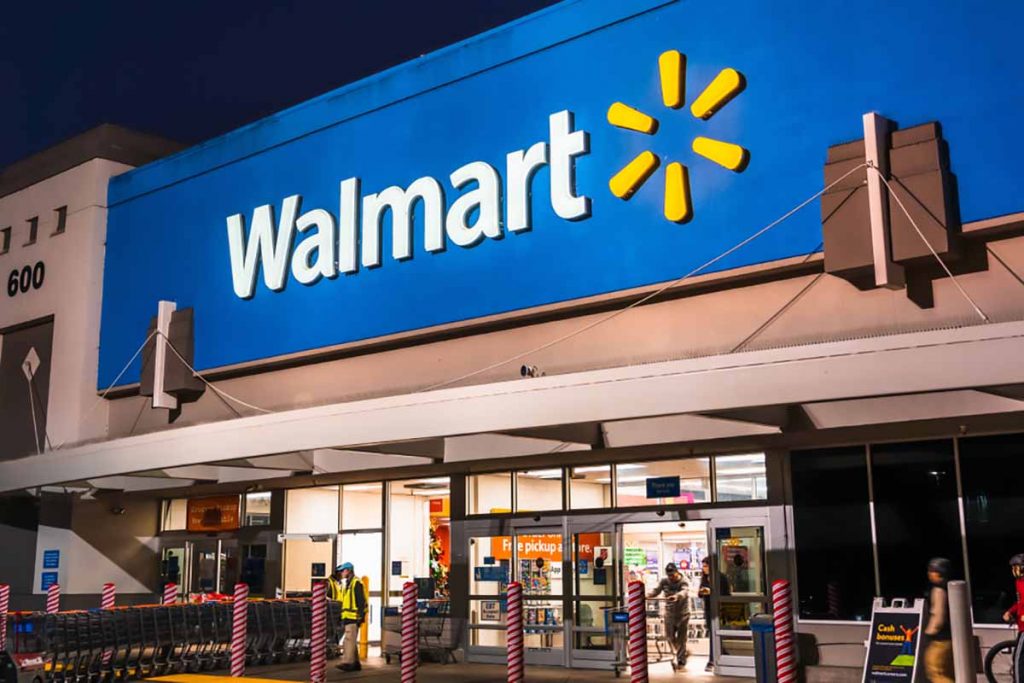 According to the lawsuit, from 2015 through 2021 discarded electronics were found in Walmart compactors in over a dozen California counties. | Sundry Photography/Shutterstock

Attorney General Rob Bonta and a dozen California district attorneys on Dec. 20 filed the lawsuit against Walmart, alleging the company has improperly sent hazardous waste collected at store locations across California to municipal landfills. The filing alleges the disposal violations took place from 2015 to 2021.

Walmart has not yet filed a response to the lawsuit, but a company spokesperson told E-Scrap News Walmart intends to defend itself in court.

“We have met with the state numerous times and walked them through our industry-leading hazardous waste compliance programs in an effort to avoid litigation,” the company said in a statement. “Instead, they filed this unjustified lawsuit.”

The lawsuit focuses on materials disposed of in Walmart’s compactors and containers that are destined for municipal landfills.

According to the lawsuit, from 2015 through 2021 discarded electronics were found in compactors in the following counties: San Joaquin, Monterey, Alameda, Sacramento, San Bernardino, San Diego, Napa, Fresno, Riverside, Tulare, Yolo, Yuba, Santa Clara, and Orange. In some cases, e-scrap was found on multiple occasions.

The state’s complaint doesn’t detail the exact amount of these materials that Walmart allegedly disposed of, but it uses figures provided by Walmart through internal audits to estimate that, all told, the company could be disposing of 159,600 pounds across all hazardous waste material categories per year.

The lawsuit alleges Walmart is in violation of the state’s Hazardous Waste Control Law, data security laws, and more.

This isn’t the first time the state and Walmart have clashed over hazardous waste disposal. They previously reached a settlement in 2010 that had Walmart pay $25 million and agree to terms to get in compliance with disposal laws.

According to the state, the company has not met those terms and is a “repeat offender” of disposal violations, according to the press release announcing the lawsuit.

But Walmart told E-Scrap News the state is “demanding a level of compliance regarding waste disposal from our stores of common household products and other items that goes beyond what is required by law.”

The company said in its statement that Walmart met the requirements of the settlement and provided a 2018 court transcript indicating the California Attorney General’s office and multiple district attorneys agreed that the company had met its obligations at that time.

“Yet, as the court was prepared to relieve Walmart of its obligations under the settlement, the Attorney General’s office launched a new investigation with new rules in hopes that Walmart would enter another settlement requiring another substantial financial payment,” the company stated.

The company provided E-Scrap News with figures on the amount of regulated waste Walmart has diverted from its compactors in recent years. From 2011 through 2020, the company diverted 2.8 tons of cell phones, 40 tons of consumer batteries, 1.1 tons of fluorescent lamps, and larger amounts of other materials such as tires, vehicle batteries and unspecified hazardous waste products, according to Walmart.

In announcing the lawsuit, the state acknowledged the previous settlement, but said that “instead of trying to come into compliance with the law, Walmart claims that its corporate sustainability achievements and its past criminal and civil penalty payments fulfill its compliance responsibilities.”