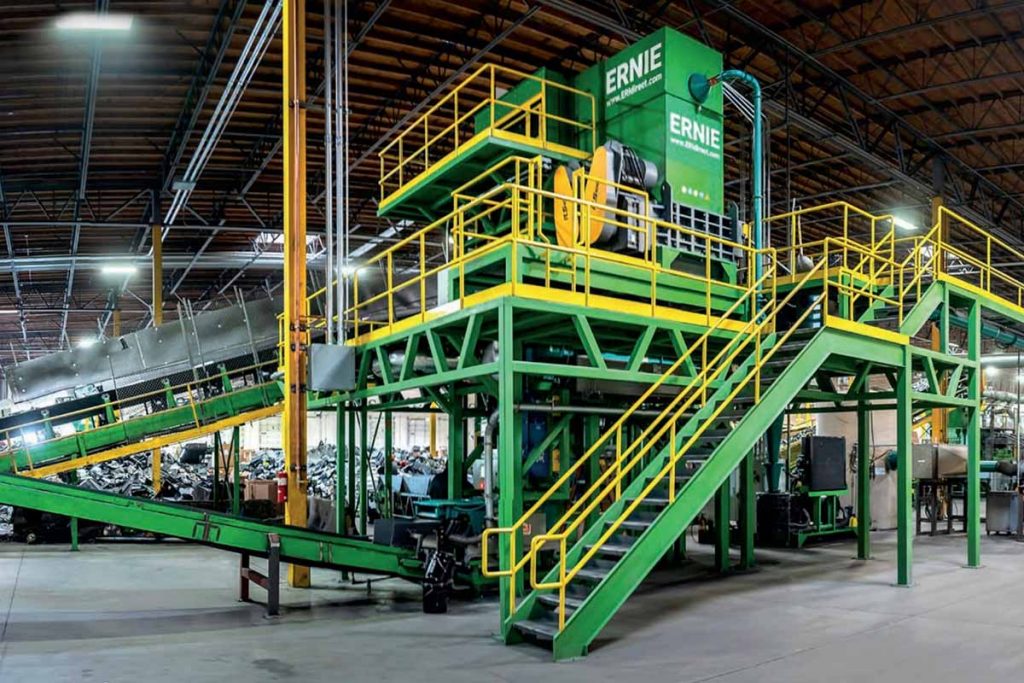 The nationwide electronics recycling and ITAD company on Dec. 14 published its 2020 Environmental, Social and Governance (ESG) and Data Security report, which included a number of details about ERI and its operations. The document is the privately held company’s first ESG report.

“From working with many of the world’s largest brands, who turn to us to help them achieve their sustainability and cybersecurity/data destruction goals, we know that ESG, the circular economy and hardware data destruction are all massively growing areas that are receiving laser focus across all industries,” John Shegerian, ERI’s chairman and CEO, stated in a press release. “ESG is something ERI has been doing as part of our very DNA, not just in terms of our own goals and performance but for all the companies we work with and help to achieve their own ESG objectives.”

The following are some of the notable 2020 numbers from the report:

Pounds reused: ERI sold 4.3 million pounds of electronics for reuse in 2020. This comes out to roughly 3.6% of total incoming weight.

Transportation: ERI’s fleet travels an average of 506 miles roundtrip on each pickup, according to the report, which noted ERI has West Coast and East Coast plants near major population centers. ERI’s fleet of 27 leased vehicles (not counting shipments by third-party companies) used 80,099 gallons of fuel last year.

COVID-19 infections: Known infection rate of 2% of employees across all ERI facilities and offices.