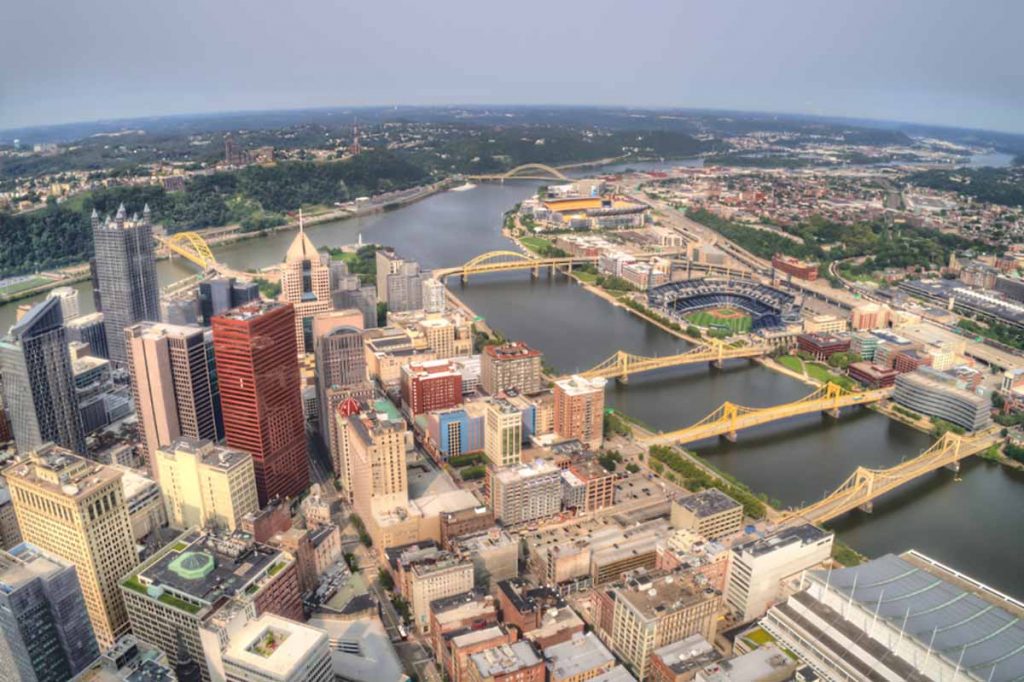 Pittsburgh officials announced the city is seeking a new company to manage its e-scrap collection program in the wake of a recent processor closure. | Jacob Boomsma/Shutterstock

A Pennsylvania e-scrap company has permanently closed, canceling collection events that had been planned in the Pittsburgh area.

Environmental Coordination Services and Recycling (ECS&R) permanently ceased all operations early last month, according to a Nov. 5 notice from Butler County, Pa. officials. As a result, county collection events for electronics and household hazardous waste are being canceled until county officials can find another contractor.

The closure also disrupted collection events scheduled in the nearby city of Pittsburgh. In a Nov. 19 release, the city announced it is seeking a new company to manage its e-scrap collection program.

According to its website, ECS&R processed 1.4 million pounds of e-scrap in 2020. The company’s website notes the business is closed but does not expand on what led to the closure.

ECS&R was one of dozens of e-scrap companies that were sued by landlords that owned Columbus, Ohio warehouses leased by Closed Loop Refining and Recovery. When Closed Loop failed in early 2016, it left massive stockpiles of CRT materials, and the landlords sued former CRT suppliers seeking to force them to help pay for the cleanup.