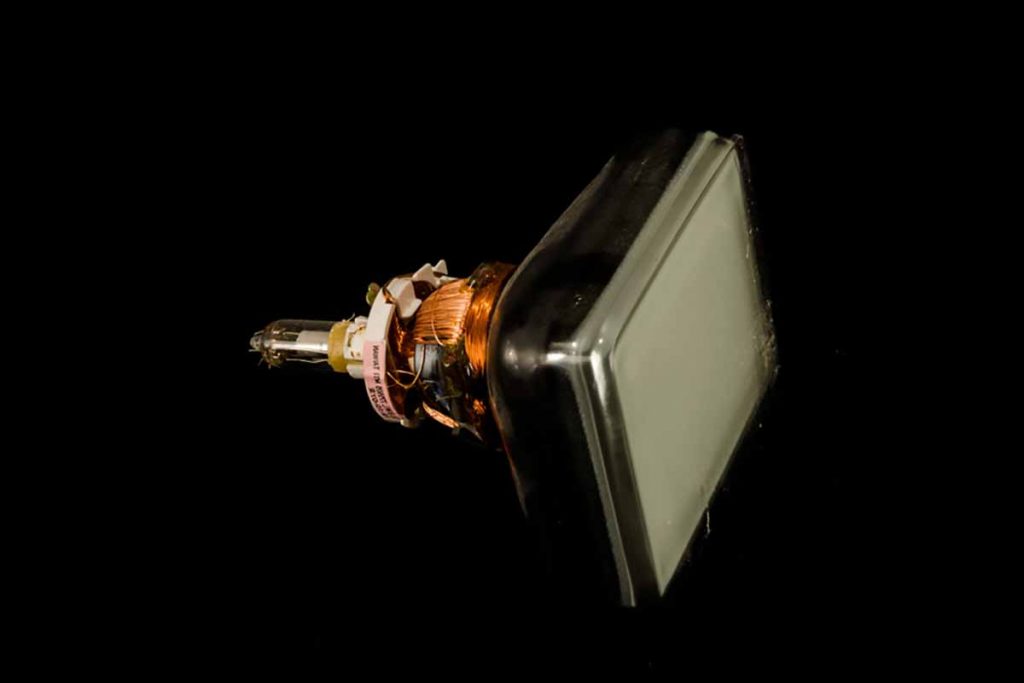 A former e-scrap business owner on Nov. 17 pleaded guilty to knowingly storing hazardous waste without a permit, in violation of federal law. | underworld/Shutterstock

The owner and operator of a North Carolina e-scrap company has pleaded guilty to illegally storing lead-bearing CRT materials.

Lee Vann Crawford, 51, of Greenville, N.C. on Nov. 17 pleaded guilty to knowingly storing hazardous waste without a permit, in violation of federal law, according to court documents and a press release from the U.S. Attorney’s Office.

Crawford was owner and operator of Eastern Electronics Recycling, an e-scrap company that was based in eastern North Carolina. As early as 2012, Crawford began storing “large volumes of e-waste, including large amounts of CRTs,” at a property in Robersonville, N.C, according to the release. He didn’t obtain a state or federal permit to store CRTs, which included shattered glass, nor did he recycle or properly dispose of the material, the release states.

The U.S. EPA executed a search warrant at the location, at 800 W. Green St., in June 2019. Officials took samples of material from around the property and found hazardous concentrations of lead, the release states.

The case is in U.S. District Court for the Eastern District of North Carolina. Crawford was charged on Oct. 13, 2021, with one count of storing CRT glass without a permit between August 2016 and August 2021.

Neither the charging documents nor the press release provide details on the quantity of material stored at the location. County property records show the 2.5-acre property contains a small building of less than 3,400 square feet. The property is owned by Down Home Childcare II, which operates a daycare facility at the address, according to state Division of Child Development and Early Education records. A U.S. Attorney’s Office spokesperson told E-Scrap News that details of the stockpile, including weight and the exact location of lead contamination, aren’t public.

“I can share that the defendant is obligated to clean the site under the terms of the plea at his expense, and that he is also obligated to enter into a consent order with the North Carolina Department of Environmental Quality pertaining to the cleanup,” the spokesperson said.

The crime is punishable with a maximum of five years in prison and a fine of up to $50,000 per day of the violation. Crawford is scheduled to be sentenced in February 2022.