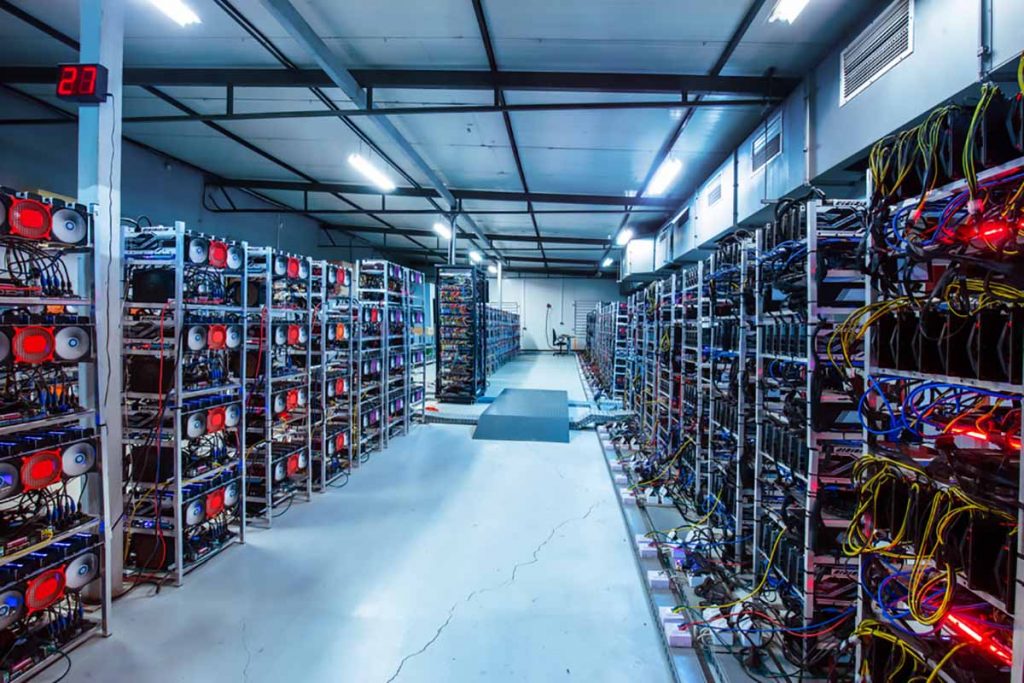 A Bitcoin Magazine contributor says cryptocurrency mining provides an incentive to reduce the generation of e-scrap through the resale of used units.

The opinion piece pushes back on the narrative that BitCoin mining produces alarming quantities of trashed electronics.

It was published in response to coverage by numerous media outlets, including E-Scrap News, about new research on Bitcoin mining’s e-scrap impact. Contributing to that research was Alex de Vries, an expert on the environmental impacts of cryptocurrency mining. E-Scrap News magazine published an in-depth interview with de Vries in spring 2020.

In the latest Bitcoin Magazine piece, a writer using the pen name “Shinobi” points out that Bitcoin mining produces only a tiny fraction of the e-scrap generated globally. The waste of electronics is a consumerism problem, not a Bitcoin problem, he argues.

Because of manufacturing limitations, he notes that better miners (computing equipment used for Bitcoin mining) aren’t hitting the market as fast as they once did. As a result, demand for used devices remains strong.

“Miners aren’t just getting tossed out into a landfill when a newer, more efficient machine comes out, they are being resold to be plugged in somewhere else and continue mining,” he wrote. “Major manufacturers are now even offering education programs to teach people how to maintain and repair older equipment.”