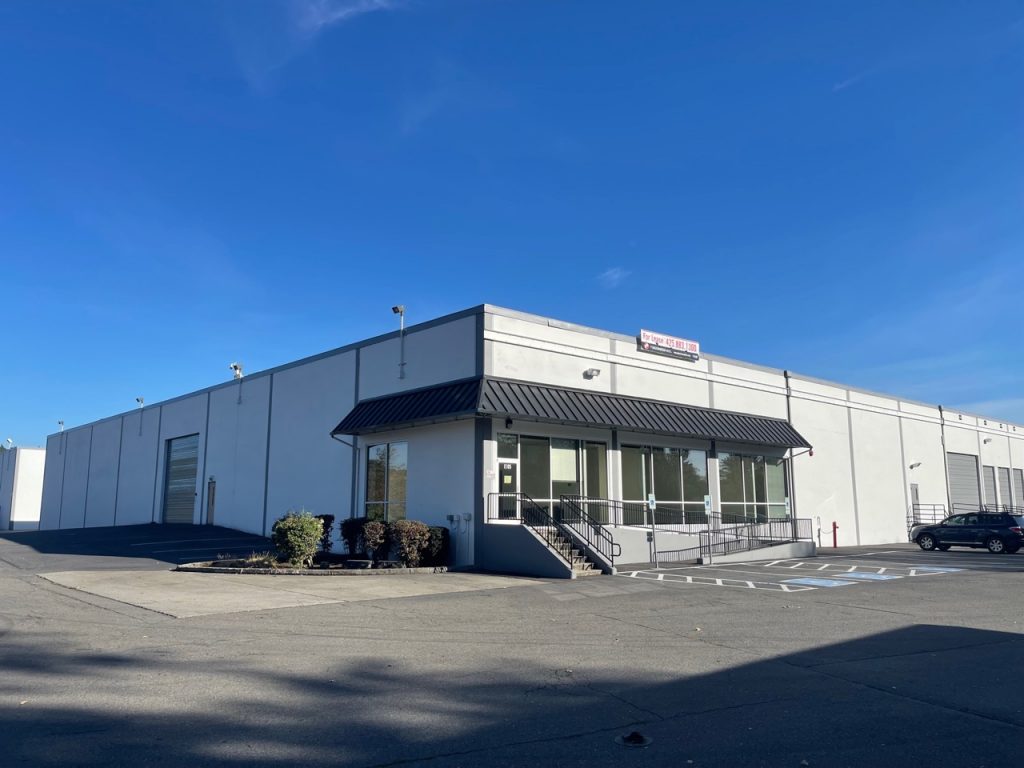 3R, which has been located in Seattle for over 18 years, is moving to a larger space in nearby Kent, Wash. The Kent facility, which officially goes live Oct. 15, is 48,000 square feet, compared with the 30,000-square-foot space in south Seattle.

The leased Kent building will incorporate the retooling that 3R had time to perform in 2020, when processing volumes were down to about 2.7 million pounds, Glen Gaidos, CEO and founder of 3R Technology, said in an interview with E-Scrap News.

“We took what we learned through the pandemic and some of those changes we put in place, and we’re able to apply them to the new facility,” he said.

The updated operations will allow 3R to more efficiently move material through the facility, particularly when it comes to initial sorting of incoming material into streams with reuse potential and those destined for destruction.

Company staff evaluate the reusability of a number of device types – for instance, label printers, lab and medical equipment, barcode equipment, computer peripherals, and A/V equipment – that many other ITAD companies immediately send to commodities recovery.

“We spend a lot of time processing material that comes in, because we’re so highly focused on reuse,” Gaidos said. He estimated that on a blended average of consumer and corporate/enterprise electronics streams, 3R is able to reuse roughly one-fifth of incoming electronics.

The Kent facility, which has more dock space and an efficient, open-floor, one-level layout, will also allow 3R to handle more material overall. To supplement space at the Seattle site, 3R has leased a separate storage space for a few years. With the Kent facility, the annex won’t be needed anymore, Gaidos said.

He said the company is growing its e-commerce business, which includes more than electronics collected in ITAD jobs. 3R may explore selling clients office equipment, components of electronics, or other items, he said. He also noted 3R may look to assist companies in aspects of the merchandise returns process.

He noted that 3R currently does refurbishment and fulfillment of IT equipment donated by corporations to nationwide nonprofit group Good360, which provides goods to other nonprofit organizations that serve individuals in need.

3R processes and ships the electronics to nonprofit groups that need them; if none of Good360’s nonprofit partners needs the equipment, then 3R remarkets them, Gaidos said. The company’s expansion will allow 3R to grow those services, as well.