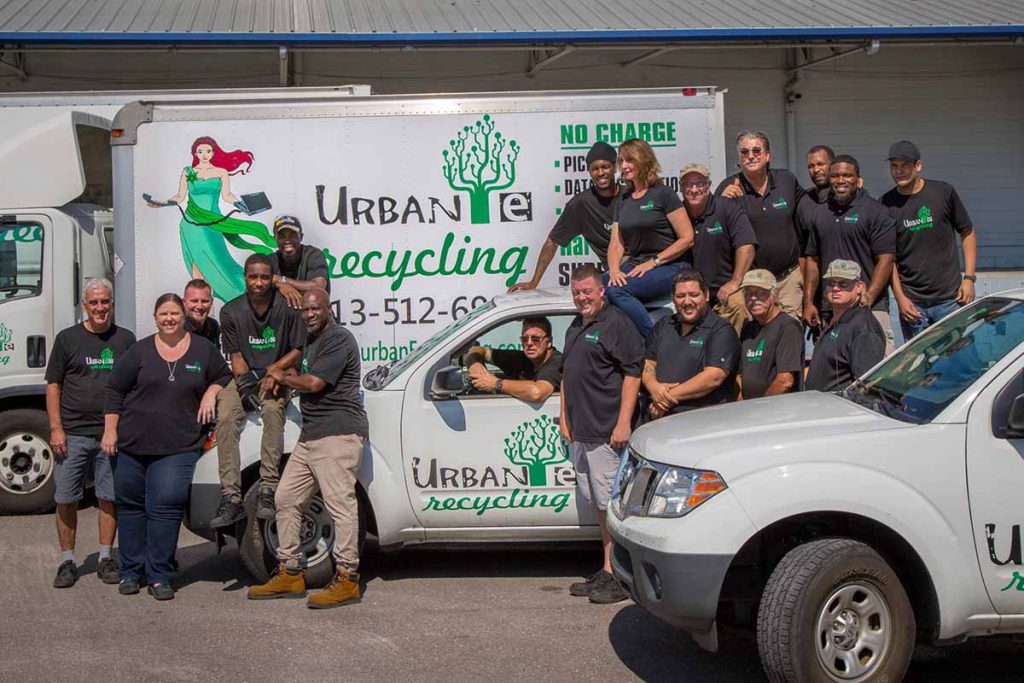 Urban E Recycling opened a new site earlier this year, the latest development for a e-scrap processor that has found a niche by focusing on smaller clients and providing free collection of material.

Husband-and-wife company owners Greg and Dell Rabinowitz opened a third processing location in February, in Orlando. That came about 15 months after launching their second facility, in Bradenton, about 45 miles south of Tampa.

The company launched in Tampa, Fla. nine years ago.

The expansions came about when the company began receiving calls from potential clients further and further from Tampa, the Rabinowitzes told E-Scrap News this week. Urban E Recycling was running trucks out to customers in Bradenton two or three times a week prior to the expansion. Eventually, a physical presence just made sense.

“It’s an expansion, but it’s a strategic logistical maneuver,” Greg Rabinowitz said. “It also saved us hundreds of thousands of dollars in transportation.”

That facility also gave the company a gateway to increase its reach into South Florida, opening the door to Miami, Fort Lauderdale and elsewhere.

The recent Orlando facility provides similar logistical advantages. The Rabinowitzes had thought of the city as a “dream location” for a future facility, they said, and they were waiting for the right time and the right people to make it happen.

Each facility provides device pick-up, shredding services, and shipping to downstream customers. Last year, Urban E Recycling processed about 5 million pounds of e-scrap between its two locations. Since its opening in February, the Orlando plant has processed about 270,000 pounds. The company has 25 employees across its three locations.

Differentiation is key in competitive market

Greg Rabinowitz has a background in the scrap metal business, where he worked for 20 years prior to moving into e-scrap. Dell Rabinowitz previously worked as an insurance agent.

They launched Urban E Recycling in August 2012, starting the business with $1,000 and operating out of their garage. They quickly moved into a 500-square-foot space with one forklift, and the business began to take off.

There were already a number of large, established e-scrap processors in the region at that time, including Sims, SEER, Creative Recycling Systems and others.

“We were surrounded by some heavy hitters,” Rabinowitz said.

The couple knew they had to differentiate their business, and Dell Rabinowitz came up with a market they could serve. There were smaller local businesses that needed to retire electronic devices, but they were too small for some of the bigger e-scrap players.

She joined the local chamber of commerce, began networking with local companies, and the customer list began to grow.

“Without a lot of money, without a lot of space, we realized that this was going to be our niche,” Greg Rabinowitz said. “We were going to, in the beginning, service and cater to the people that were being ignored.”

The company broke the $1 million revenue mark in its fifth year, and in 2020 it achieved $3.1 million in revenue. 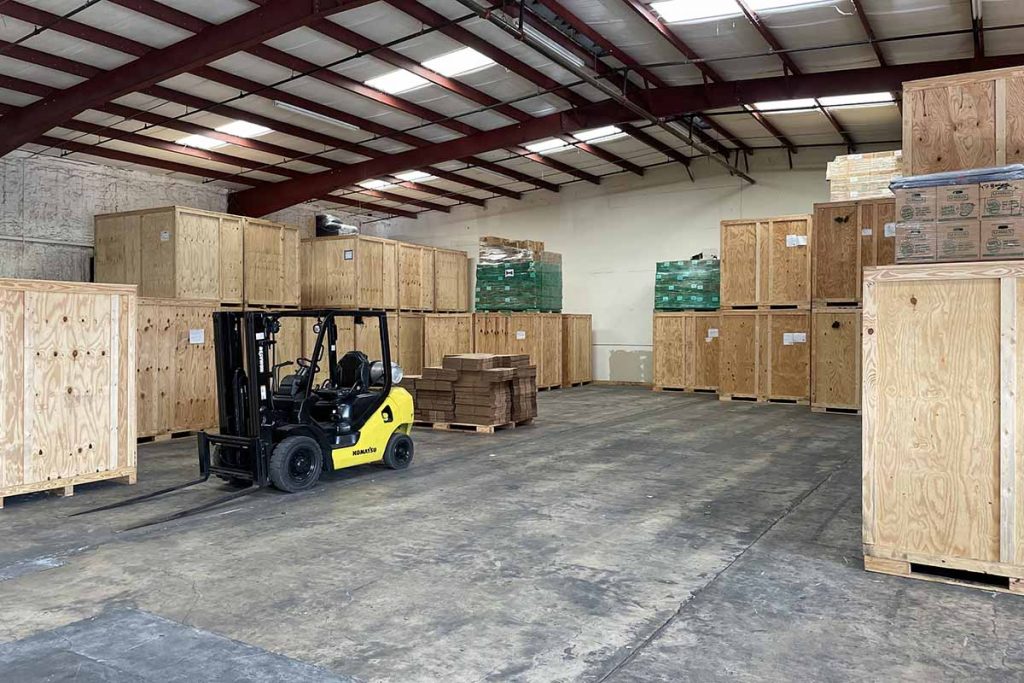 No charge, no rebate business model

The couple also decided on a business practice that remains in place to this day: They wouldn’t charge anything to pick up devices, but they also wouldn’t pay anything. And they began advertising not only to businesses but to the public as well, offering to pick up devices from local residents free of charge. They don’t handle many CRTs, the Rabinowitzes noted.

The business might lose a dollar or two picking up an individual printer, the Rabinowitzes said, but they frequently received word-of-mouth referrals by providing that service.

“We got the shredder, and then we realized people were still nervous,” Greg Rabinowitz said. The couple began thinking about how they could prove to clients that their hard drives were being properly processed, and they started providing video documentation of every drive being destroyed.

That goes for major clients the company serves, as well as its consumer recycling customers. It takes a bit more time, but the Rabinowitzes said it differentiates the company a little bit more.

“It’s still so competitive. Florida is so competitive,” Greg Rabinowitz said. “We just keep thinking outside the box with our team.”