Processor and OEM agree to settle in Ohio CRT case 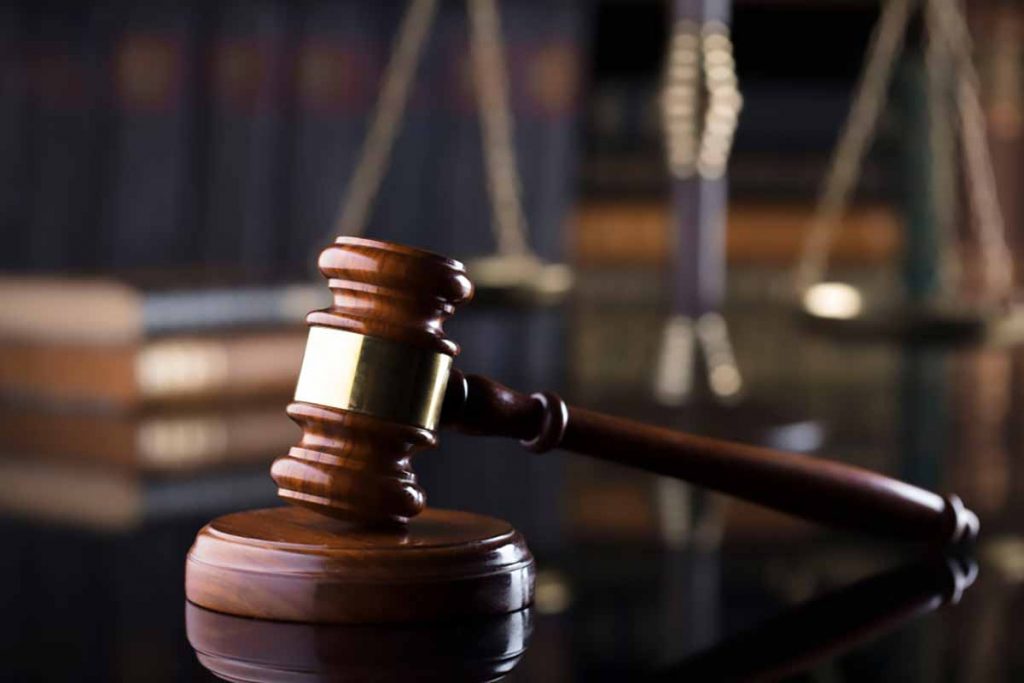 Dynamic shipped over 5.4 million pounds of CRT materials to Closed Loop on behalf of ASUS between Jan. 2013 and March 2016. | Zolnierek / Shutterstock

Dynamic Lifecycle Innovations and ASUS Computer International have agreed to pay $850,000 toward cleaning up CRT stockpiles left by Closed Loop Refining and Recovery.

The Onalaska, Wis.-based processor and Fremont, Calif.-headquartered OEM signed a joint legal settlement with landlords Garrison Southfield Park and Olymbec USA, which own warehouses in Columbus, Ohio that contain CRT materials abandoned by Closed Loop in 2016.

In 2019, Garrison Southfield Park and Olymbec USA sued dozens of Closed Loop’s former CRT suppliers, seeking to force them to help pay for the cleanup of over 159 million pounds of CRT materials and the decontamination of buildings. In August 2020, the landlords named nine OEMs and one representative of OEMs as defendants in the case.

So far, a federal judge has approved 25 settlements worth over $2.7 million. Another five settlements worth $8.2 million have been reached by the parties but haven’t yet been decided by the court. Plaintiffs estimate the cleanups will cost over $21 million.

According to a settlement submitted to U.S. District Court for the Southern District of Ohio on June 27, Dynamic and ASUS agreed to pay $850,000 to settle the allegations against them. The amount represents 97% of what the plaintiffs calculated their share of the cleanup would cost.

According to the settlement, which has not yet been considered by the judge, Dynamic shipped over 5.4 million pounds of CRT materials to Closed Loop on behalf of ASUS. The shipments took place between January 2013 and March 2016. The settlement comes out to about 15.6 cents for each pound shipped.

The court documents do not indicate how much Dynamic will pay and how much ASUS will pay.

“Throughout this litigation and settlement process, Dynamic Lifecycle Innovations has worked collaboratively with all involved parties to ensure a mutually-beneficial resolution,” Dynamic said in a statement to E-Scrap News. “We worked closely with these groups to ensure the combined financial contribution supported the complete and responsible management of material left behind by Closed Loop. Over the last few weeks, the resolution of this litigation has been finalized, and we look forward to the successful completion of this comprehensive, environmentally-responsible material cleanup process.”

ASUS did not respond to emails from E-Scrap News seeking comment on the settlement.

Of the 30 settlements reached so far in the case, the largest, by far, is a $6 million settlement agreed to by Kuusakoski. That settlement hasn’t yet been decided by a judge.

A much smaller settlement was reached in April and is awaiting a decision by the judge. Indianapolis-based processor Green Wave Computer Recycling agreed to pay nearly $107,000 to settle allegations against the company. According to court documents, Green Wave shipped 656,000 pounds to Closed Loop between May and December 2015.

The plaintiffs agreed to let Green Wave split its contribution up into four payments.