Processor to be featured in TV show 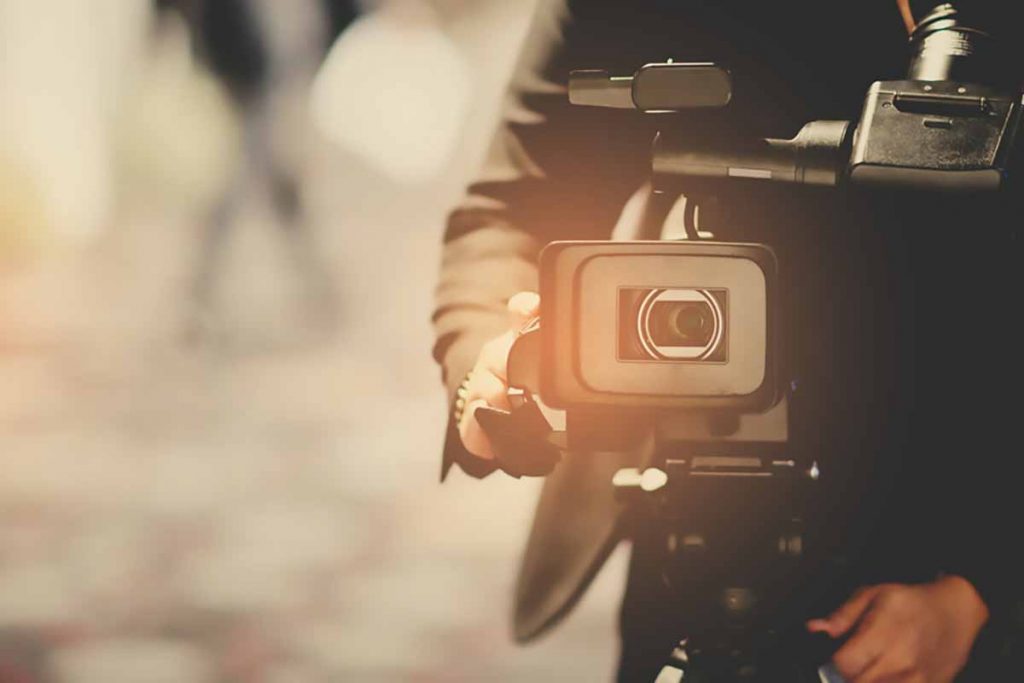 Electronics recycling and ITAD company Regency Technologies will receive some high-profile exposure via the Science Channel and Discovery this month.

The Emmy-nominated “Tomorrow’s World Today” show is set to explore the topic of electronics recycling for its Season 4 premiere. The episode was created with footage from a field reporter’s two-day visit to Regency’s 500,000-square-foot headquarters in Stow, Ohio, according to a press release.

The episode, “The Science Behind Electronics Recycling,” will air on the Science Channel on July 24 and Discovery on July 25.