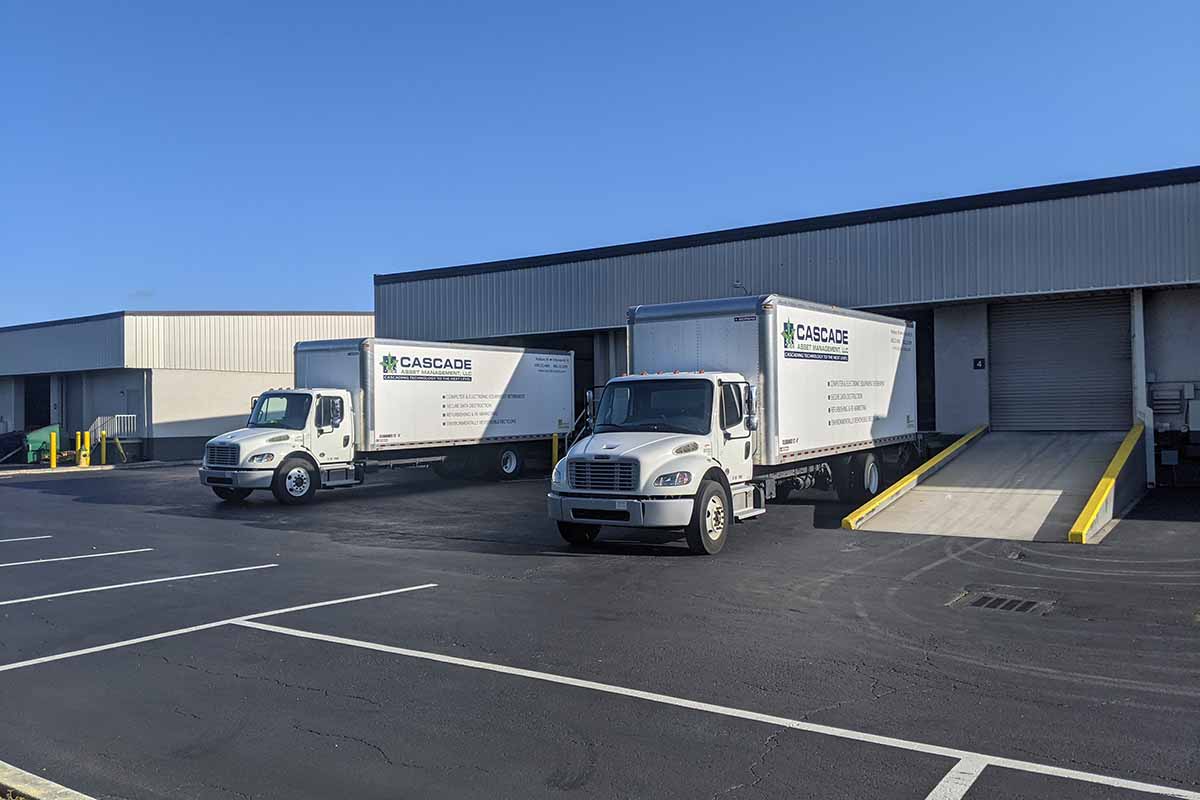 Cascade Asset Management has opened a facility in Orlando, Fla., allowing the company to better serve clients in the Sunshine State.

The Madison, Wis.-headquartered company on June 17 announced the opening of the nearly 16,000-square-foot facility. It’s the third location for Cascade, which also has a plant in Indianapolis.

The Orlando facility will provide the full range of company services, including logistics, data destruction, resale, recycling and reporting, for all types of enterprise hardware, including computers, mobile devices, data center equipment and peripheral hardware, according to a press release. NAID AAA and e-Stewards certifications for the facility are pending, the release notes.

Daily operations there will be overseen by Vern Hill, an industry veteran who has worked for Cascade for two decades. He will initially oversee seven employees, but Cascade plans to add 35 positions focused on hardware testing and logistics over the next three years.

At full capacity, the facility will have a capacity to process about 185,000 assets per year, or about 2.4 million pounds, Neil Peters-Michaud, CEO of Cascade, told E-Scrap News.

“Our lease includes an option to expand, so we hope to ‘bust out’ of this facility into an even larger space in the near future,” he said.

In business since just before the turn of the millennium, Cascade has served customers in Florida for the past 14 years, the release notes.

“After 22 years in business, we’re thrilled to expand our footprint to better service enterprises throughout Florida,” Peters-Michaud stated in the release.