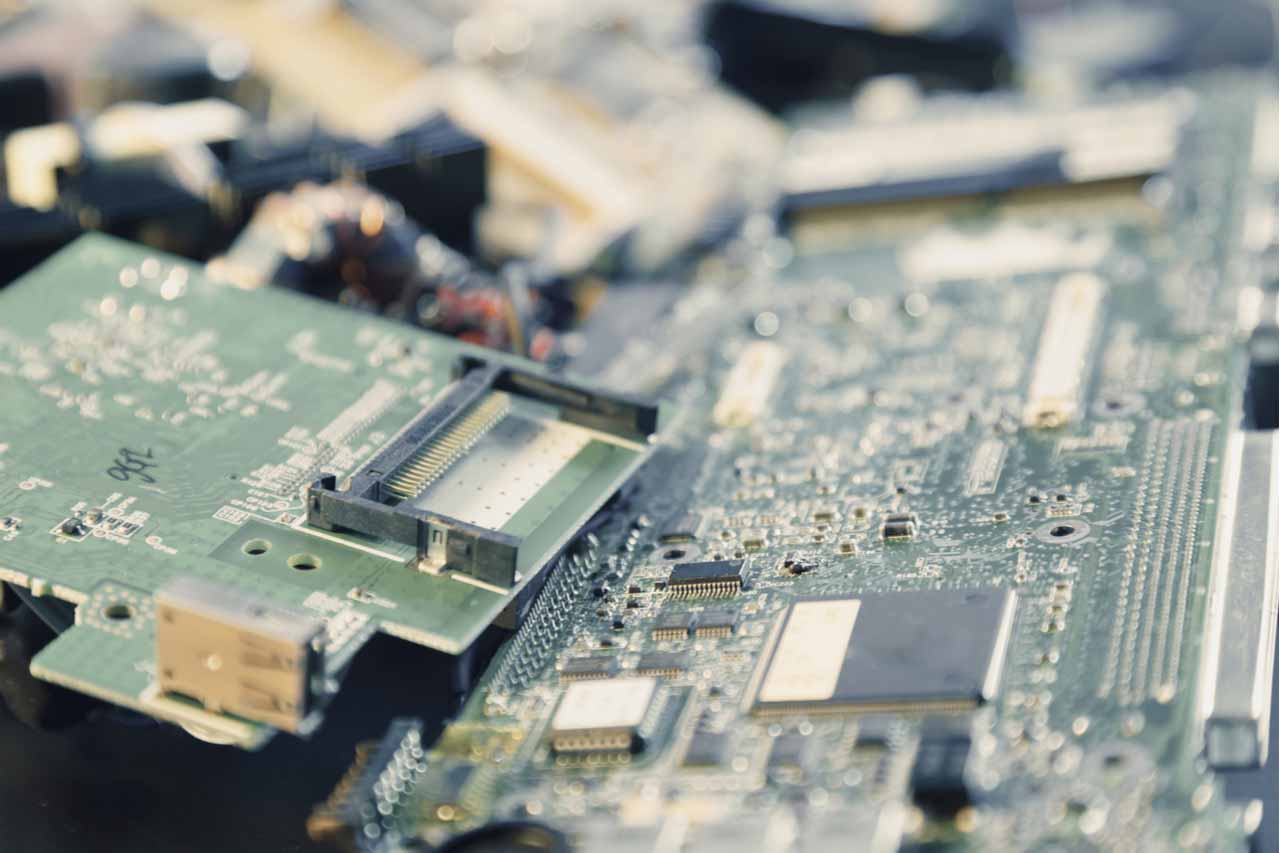 IEC, a Geneva-based nonprofit membership organization that focuses on industry standardization in electrical and electronic goods, last fall wrote about the project, which was still being studied at the time.

“There is a need for a worldwide basic scenario on the treatment and the preparation for reuse of e-waste,” the organization wrote, quoting Christian Dworak, the leader of the e-scrap standard project. “In order to lever the full effects of a circular economy, we should focus on putting into place high-quality end-of-life treatment processes.”

The standard is being created as part of IEC’s Technical Committee 111, which is focused on “environmental standardization for electrical and electronic products and systems.” The committee has initiated work items focusing on a variety of electronics sustainability topics in recent years. For instance, it has a work item to provide “guidance on material circularity considerations in environmentally conscious design,” another to develop a “general method for assessing the proportion of reused components in products,” and more.

In January, the technical committee moved beyond the study phase, circulating a proposal to work on “sustainable management of waste electrical and electronic equipment (e-waste).” The project comes after the committee held a “workshop on a new global e-waste standard” last July, according to committee documents.

In May 2021, the committee voted 20-2 to move the project forward, with the delegations from China and Japan voting against the move. The U.S. delegation, which is coordinated by the American National Standards Institute (ANSI), voted in favor.

Documents providing additional details about the process and proposed standard were not publicly available from IEC, and U.S. delegates to the committee could not be reached by E-Scrap News.

“This standard aims to facilitate the systematic, sustainable management of waste electrical and electronic equipment,” the British Standards Institution wrote, adding that such a standard would help prevent shipments of e-scrap to “operators whose operations fail to comply with this normative document or a comparable set of requirements,” among other positive impacts.