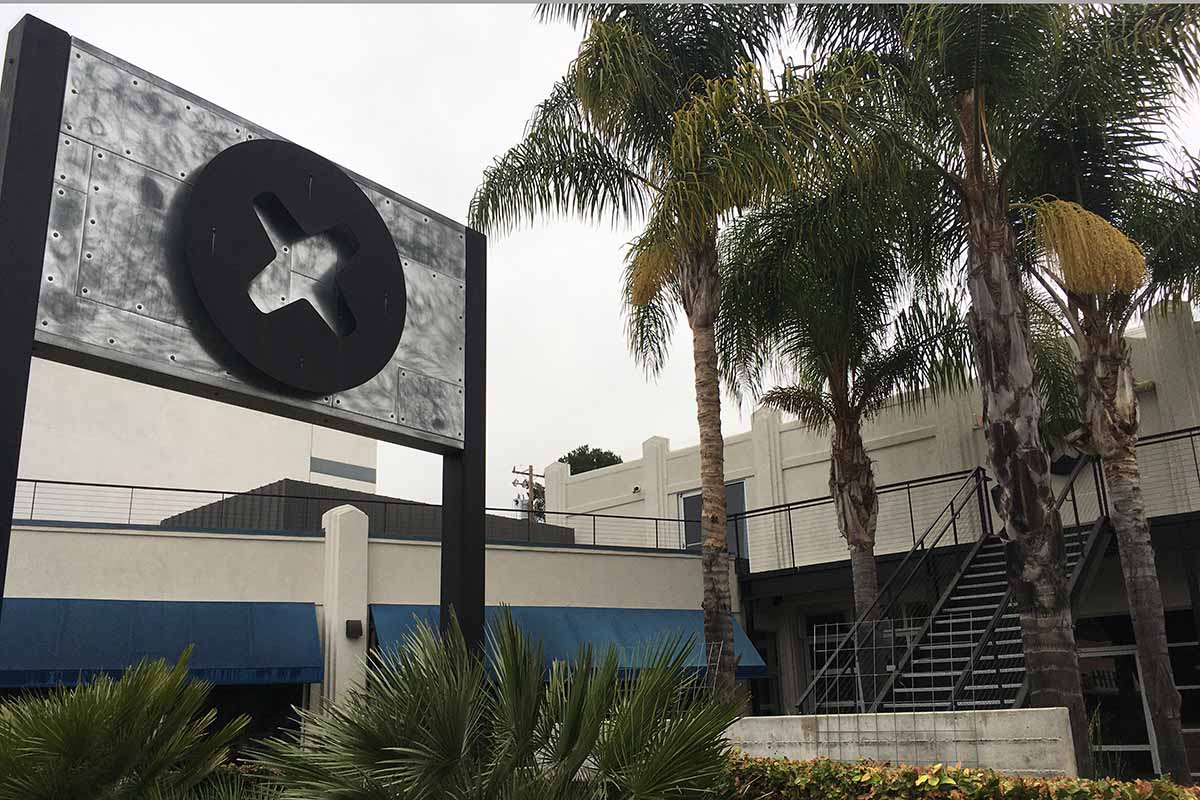 Once a partner in Samsung’s “Galaxy Upcycling” project, device repair organization iFixit now says the OEM has watered down the initiative to something “nearly unrecognizable.”

Samsung in late 2017 announced its Galaxy Upcycling project, through which it would provide software tools allowing consumers to wipe the operating system from their old Galaxy phones and repurpose the devices for specific tasks, such as a fish tank monitor, controller for smart home devices, and other uses.

Repair advocacy group iFixit partnered with Samsung to support the project, a version of which launched in April 2021.

But in a May 18 post, iFixit’s Kevin Purdy wrote that the Galaxy Upcycling project is now “nearly unrecognizable” to the initial plan to repurpose old devices into a range of uses.

“It makes Samsung seem like a company that hit its head and lost all memory of an idea that would really make a difference for their customers and the planet,” he wrote.

After it launched, the Galaxy Upcycling project in 2018 received a Sustainable Materials Management (SMM) Electronics Challenge award from the U.S. EPA, which highlighted that repurposed phones could be used in smart home applications such as closed circuit TVs, desktop PCs, smart pet feeders and arcade game consoles.

But in his post, Purdy wrote that the program only applies to the Galaxy S9, which came out in March 2018 still has plenty of resale value as a smartphone, and limits it to being repurposed as a light or sound sensor.

“The world needs fun, exciting, and money-saving ways to reuse older phones, not a second-rate tie-in to yet another branded internet-of-things ecosystem,” he wrote.

An E-Scrap News email to Samsung spokespeople seeking comment was not returned.

In its 2020 sustainability report, Samsung describes how the Galaxy Upcycling was supporting the reuse of Galaxy phones in medical devices that screen for eye diseases but costs only a fraction of the price of a commercial device. In 2019, 90 of the devices were distributed in Vietnam. In 2019, EPA gave Samsung an SMM Electronics Challenge award for the eye diagnosis repurposing project.