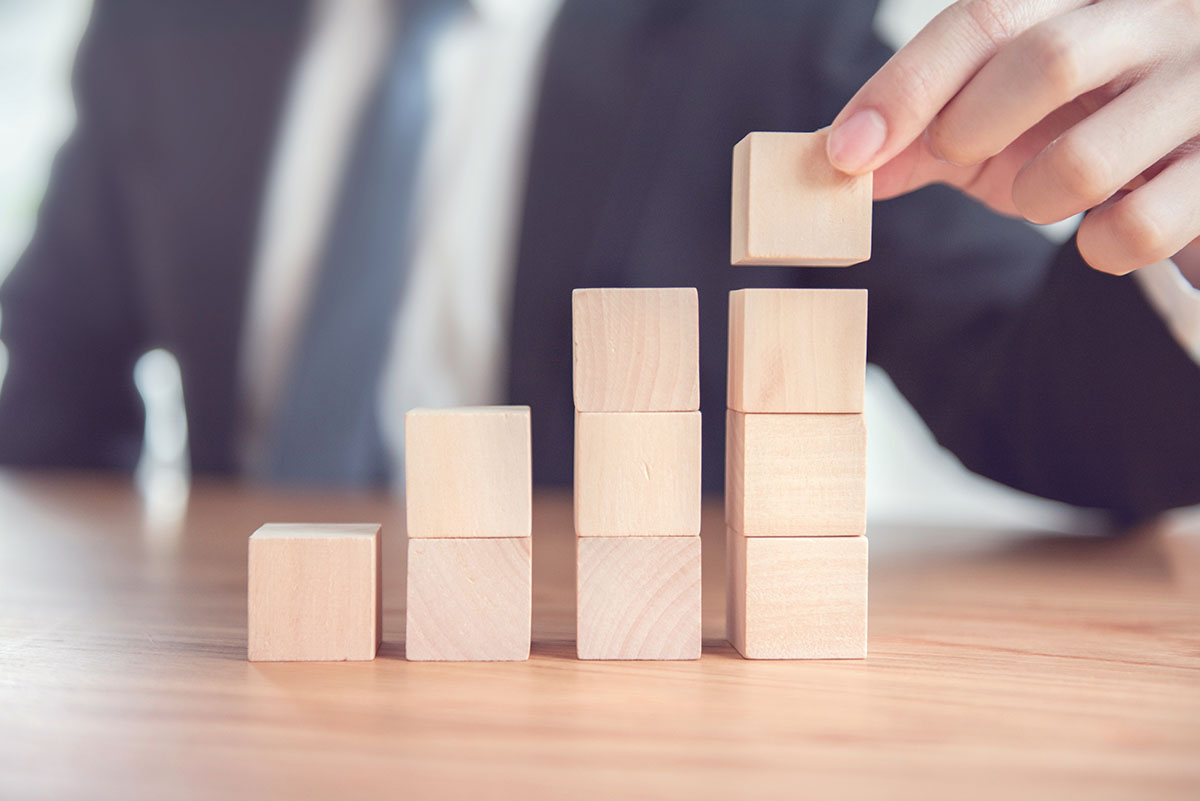 Grand Junction, Colo. electronics recycling company CORRecycling recently moved into a larger space, according to KKCO11News.com. As part of the move, the company will hire an additional four employees to join the existing team of 14.

Ken Burns, vice president of CORRecycling, told the TV station his company expects to process over 1 million pounds this year.

Meanwhile, electronics recycling nonprofit group People Advancing Reintegration Recycle Works (PAR-Recycle Works) moved from a facility in the Germantown neighborhood of Philadelphia to a larger space in the Hunting Park section of the city in recent months, according to the publication Generocity.