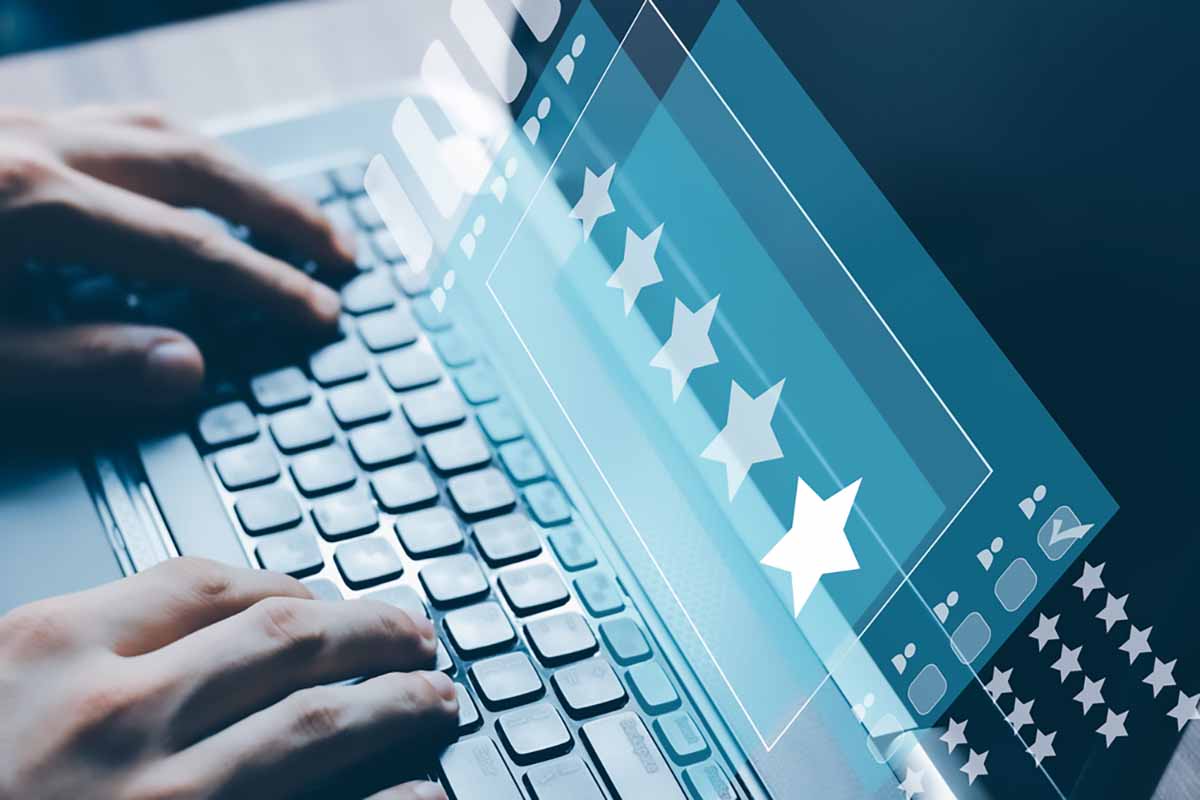 Companies are graded on a scale of 1 to 10 for each attribute, with 10 being extraordinary and 1 being extremely poor. | Thapana Onphalai / Shutterstock

Research firm Compliance Standards this week began publishing company ratings based on customer reviews of the biggest ITAD players in the marketplace. The organization will release multiple reviews per week through the end of August.

The ITAD Vendor Reputation Rating program has rated roughly 40 of the top ITAD companies in the U.S. Compliance Standards estimates those businesses represent about 80% of the ITAD service provider market.

The system takes into account a handful of attributes of processor performance, including service pricing, customer relationships, quality of work and management vision.

Ratings and comprehensive information about how the value was calculated will be released each week to Compliance Standards subscribers.

David Daoud, principal analyst for the research firm, said the project was spurred by one large institution’s request for data to help select an ITAD vendor. Compliance Standards compiled the research, and the client ultimately agreed that the rankings could be shared with a wider audience.

“I think it serves the industry to have this kind of data,” Daoud said in an interview.

Compliance Standards this week released the first four reviews, covering ITAD vendors All Green, AnythingIT, Cascade Asset Management and EPC. Next week, reviews will cover HOBI International and ERI, and the following week reviews will be posted for ITRenew and LifeSpan.

Daoud said the program takes into account a variety of information collected from ITAD companies’ customers. That includes quantitative data reported through surveys, as well as qualitative information Compliance Standards learned through phone interviews with customers.

Companies are graded on a scale of 1 to 10 for each attribute, with 10 being extraordinary and 1 being extremely poor, Daoud said. The grades were then entered into a formula that generates a rating for the ITAD firm.

Daoud said the end result is similar to the concept of Yelp or other online ratings for businesses.

Each rating is based on a different number of customer reviews. For instance, ratings for ITAD providers SHI and Re.Source were each based on 18 surveyed customers, whereas 75 customers weighed in for Dell’s rating and 65 customers were surveyed for All Green’s rating.

The rating report does not identify which customers weighed in on which ITAD vendors.

Daoud anticipates both ITAD clients and providers will be interested in the rating reports.

“If you don’t like the results, we can tell you precisely where there are deficiencies,” Daoud said.

It’s also worth noting that the ITAD company ratings are not set in stone.

“If you end up not liking what you see, we would be more than glad to engage with your customers,” Daoud said. “There’s going to be a process of vetting or challenging, if you will.”

Still, Compliance Standards is confident that it has gathered sufficient and accurate data, so the complaint system will require the ITAD company to provide even greater transparency in information sharing. Compliance Standards will be looking to talk with even more of the company’s clients in reviewing its rating.

The rating system comes as the ITAD sector may be gearing up for more demand, Daoud noted. In a release announcing the new system, he pointed to many business sectors moving back into full operations after temporarily pulling back due to COVID-19. For ITAD providers that made it through the pandemic pressures, that means business opportunity.

Additionally, an ITAD industry contraction was at play even before the pandemic, with major ITAD providers Arrow Electronics and ECS Refining exiting the space, leaving business opportunities in their wake.

“Demand for ITAD services has been picking up, and with the shrinking number of ITAD vendors, there is a strong need for companies in critical sectors such as finance, healthcare, government and others to identify performing ITAD vendors,” Daoud stated in the release.

The review system comes shortly after the high-profile Morgan Stanley data security lapse, caused by an ITAD vendor failing to account for some assets during a disposition job. Major customers like Morgan Stanley – which itself contributed to the customer reviews and was joined by numerous other financial institutions – may be looking to become more judicious in selecting ITAD vendors.