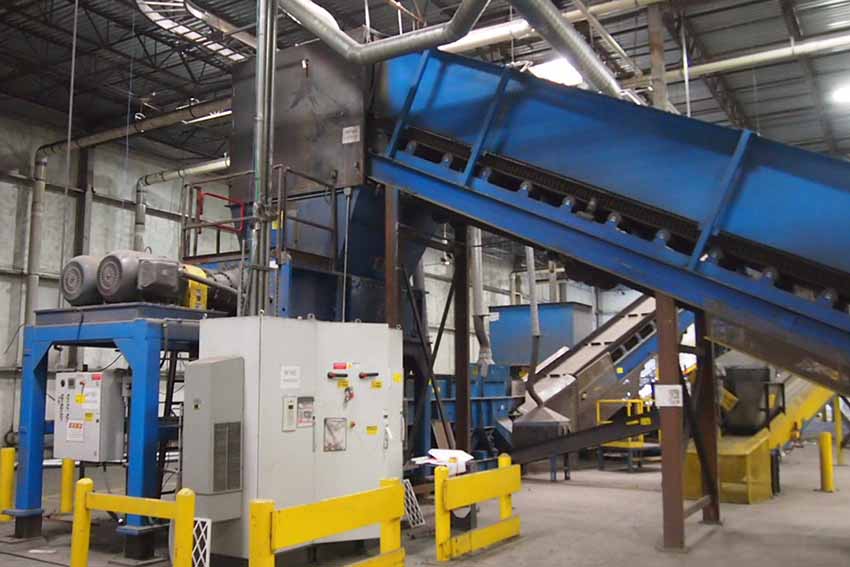 The equipment up for auction includes this SSI M160 shredder. | Courtesy of Rosen Systems.

Gem Southwest is adding dismantling, shredding and sorting systems. Meanwhile, the Dallas-based company is auctioning off other surplus e-scrap machinery.

The equipment came from an e-scrap facility in the Dallas suburb of Mesquite, that used to be run by ECS Refining. ECS grew to become a nationwide processor until it failed in 2018.

“The reason we’re running the auction is ECS Mesquite is very big, so we do have some excess material and equipment that now we don’t need,” Linda Deng, co-owner of Gem Southwest, told E-Scrap News. “The equipment is very nice equipment. We hope they can help other recyclers improve their process and do more processing in the U.S.”

Gem Southwest is an R2-certified electronics reuse and recycling company that shares ownership with Ontario, Calif.-based Gem Iron and Metal. The owners entered the e-scrap business over a decade ago with the opening of All In Metals in Ontario, east of Los Angeles. To improve logistics while serving Midwest and East Coast customers, they opened Gem Southwest in a 50,000-square-foot facility in Dallas in 2019, said Deng, who is also co-owner of Gem Iron and Metal.

In January 2019, a private investment firm called Peachtree Investment Solutions, which was behind the launch of appliance recycling company Recleim, bought all of the ECS Mesquite equipment for $660,000. After Peachtree agreed to buy everything, auction company Rosen Systems cancelled a scheduled auction for the facility’s assets.

Shortly thereafter, Gem Southwest acquired all of the equipment. 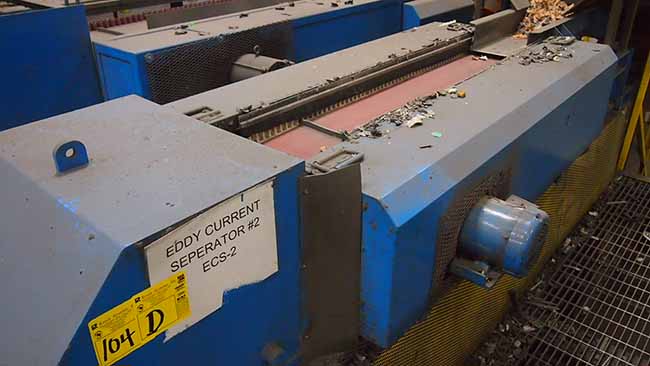 In early 2020, Gem moved an Eldan shredder system with ancillary equipment and a dismantling line from the Mesquite plant to Gem’s 50,000-square-foot Dallas facility. The Eldan shredding line is capable of processing 4,000 pounds per hour.

Because of greater incoming volumes of electronics, Gem quickly outgrew the equipment and facility, Deng explained. In March 2021, Gem moved to an 82,000-square-foot facility about three miles away. That location, which is also in Dallas, has a higher ceiling – including enough space to install a mezzanine level – and a large yard that can accomodate machinery, she said.

Gem moved the Eldan line to the larger space. And now Gem is in the process of moving a larger shredding line from Mesquite to its new Dallas space, Deng said. Capable of processing 30,000 pounds per hour, that line includes an SSI Q-100 shredder, magnets and an eddy current separator.

Once the Q-100 line is activated, Gem Southwest will use the smaller Eldan line for processing non-ferrous metals, such as wires, Deng said.

In addition to the shredding and sorting systems, Gem is installing a three-layer dismantling system for bigger electronics, a large horizontal baler, and additional data-wiping equipment.

All told, Deng said the equipment investments total about $2 million.

She estimated Gem Southwest is currently shipping out roughly 2 million pounds of recovered commodities and about 10,000 pieces of reusable electronics each month, she said. With the capacity growth, the company is expecting to process more. “Right now, we’re not afraid of volume,” she said.

And Gem plans to move into processing other materials. Next up is lithium-ion batteries, Deng said, adding that the company has a team researching battery recycling technologies. 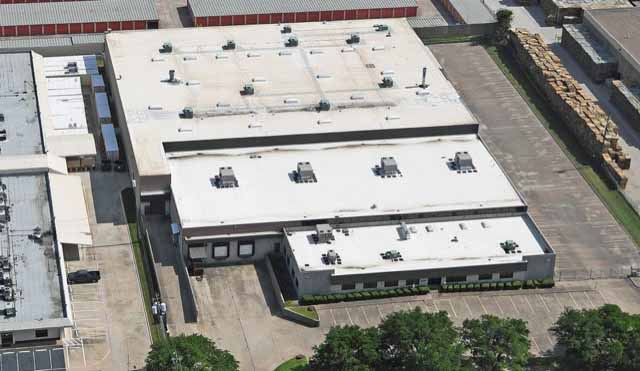 Gem Southwest hired Rosen Systems to sell the remaining equipment in Mesquite via an online auction.

Deng explained that the Q-100 line serves Gem Southwest’s need to process electronics such as cable boxes, modems and laptops. The company doesn’t need the capabilities of the M-160 system, which can handle larger items such as appliances.