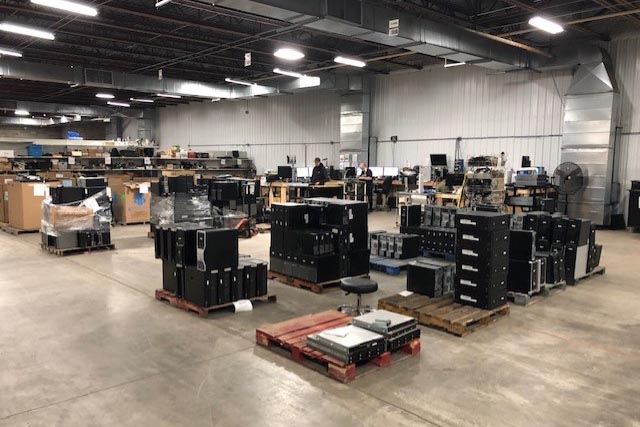 IER, a firm primarily serving businesses and other large asset generators, is in the process of setting up the new site in Charleston, W.Va., slated to open on June 1.

The new location will initially serve as a transfer center, where devices retired in the Charleston area will be redirected either directly to a downstream processor or up to IER’s Ohio location. The two facilities are about 200 miles apart.

“We’re picking up more customers down there,” IER CEO Dan Nunkovich told E-Scrap News. With the increased business in that region, the drive each way became more cumbersome for the company’s trucks.

Additionally, the company has large contracts in the works in the Charleston area, suggesting more demand for service there in the future. 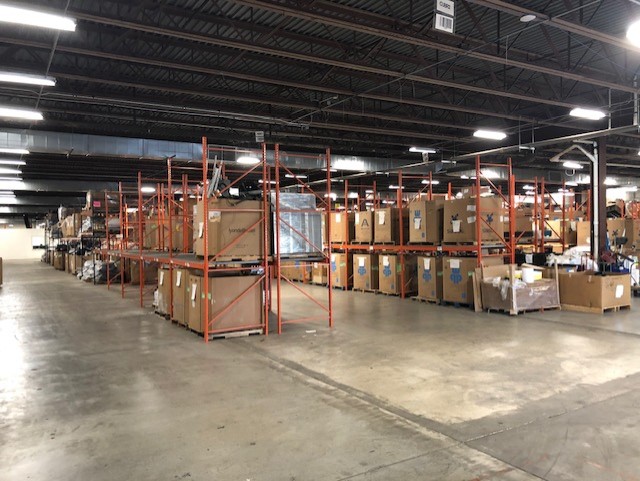 The company plans to add demanufacturing capabilities at the Charleston site as business in that region increases.

The new site also allows IER to grow its reach into Virginia, Kentucky and the eastern part of West Virginia, Nunkovich said.

IER brings in between 1.5 million and 1.6 million pounds per year, said Chris Hartman, vice president of environment, health and safety and operations for the company. That equates to about 30,500 pieces of equipment a year.

The company works with a variety of customers, including large businesses, universities, hospitals and government entities. It also works with some waste management companies, bringing in the electronics those firms collect, and IER holds some collection events for public drop-off. The company focuses on demanufacturing and asset refurbishment.

The company plans to add demanufacturing capabilities at the Charleston site as business in that region increases.

Currently, devices that require mechanical recycling are sent to downstream processors. However, IER is looking into adding onsite shredding in the future, said Jessica Connell, marketing director for the ITAD firm.

IER had its beginnings in Deland, Fla., where Nunkovich and Hartman opened a facility at the end of 2014. A couple years after its launch, the company relocated to Weirton, W.Va., first operating out of a 14,000-square-foot warehouse and then adding an additional warehouse of a similar size. The company ultimately outgrew those spaces and moved into the much larger Wintersville, Ohio facility in January 2020.