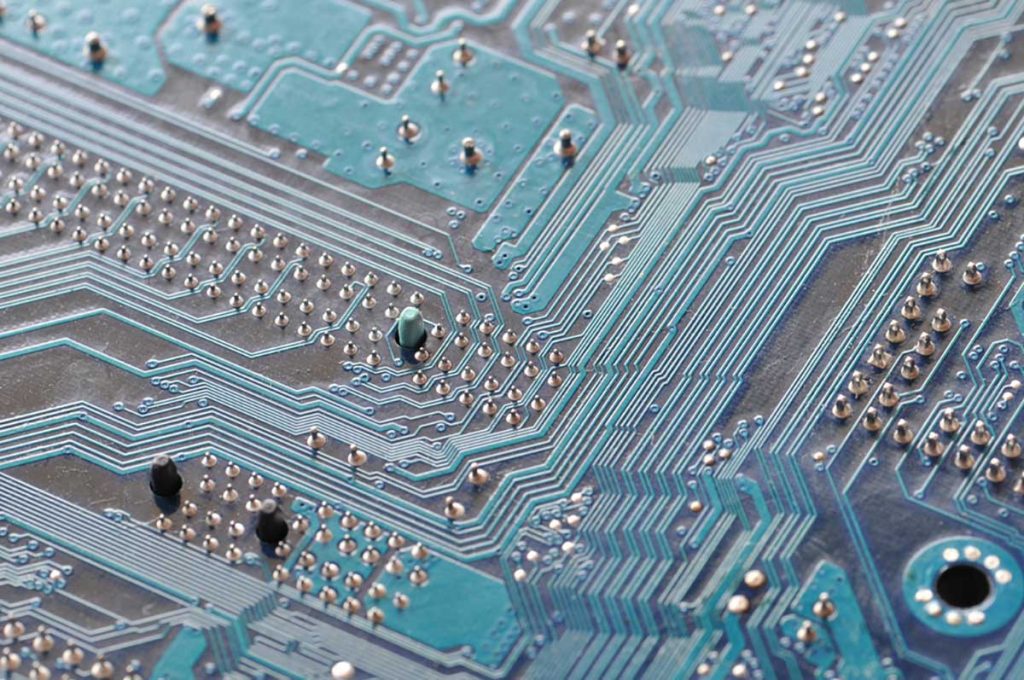 Silver prices increased sharply over the past week, and financial analysts anticipate they will remain elevated in the near future.

Prices for the metal increased to $29.42 per ounce on Monday, a rise of 9%, according to an Associated Press report. That’s close to an eight-year-high for the precious metal, the report stated.

Financial analysts attributed the silver price hike to a surge in retail investor interest, seen more prominently in stocks for GameStop, AMC and other companies. But online investor communities including the WallStreetBets forum on Reddit pushed back against the narrative that they were driving the increase.

“Some of these smaller traders believe the hedge funds that were pillaged last week are behind the surge in silver,” the Associated Press reported. “Communications on messaging boards claim hedge funds have now become active on Reddit anonymously, attempting to drive them out of GameStop bets and into silver, but only after hedge funds had taken huge positions.”

Whatever is driving the trend, analysts predict silver will remain elevated. Despite a dip on Tuesday, Goldman Sachs published research forecasting that prices could top $30 per ounce, driven by a host of factors including federal environmental policy.

Silver is a key metal for e-scrap recovery firms. According to E-Scrap News figures, one ton of shredded circuit boards can contain as much as 40 ounces of silver.