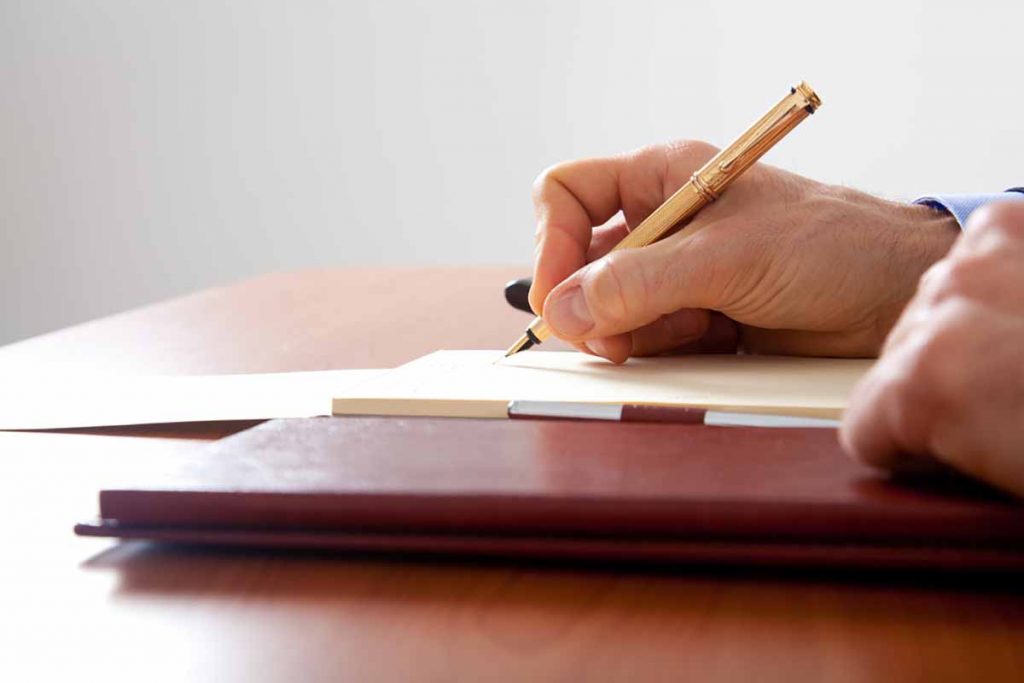 Emplacement was founded by Zack Kielich, who is now chief innovation officer for Total Technology. Emplacement provides device manufacturers with a way to share recycling information specific to their devices with consumers.

Total Technology framed the acquisition as part of the ITAD company’s “much larger digital transformation strategy,” in part focused on serving the emerging Internet of Things (IoT) market.

“This acquisition enables us to accelerate our focus on helping service providers and succeed in the device as a service and software as a service, cloud-first economy,” said Michael Taghavi, Total Technology founder and CEO, in a release.

Emplacement began building its software algorithm for a specific customer, Tile, a manufacturer of IoT products. Tile produces bluetooth devices and an app that help users locate their keys, phone or other belongings. The company wanted to facilitate greater recovery of these devices, which typically have a service life of 12-18 months.

Tile previously used a mail-in recycling program, but the company was interested in developing a process that used in-person collection at established recycling sites.

“We went and built an algorithm for all the e-waste recycling locations in the U.S.,” Kielich said.

Additionally, the algorithm takes crowdsourced data into account. If a site has closed or no longer accepts certain materials, users can flag that information and the developers can update the database to reflect it.

That algorithm is incorporated into the Tile app. Consumers press a button, the app takes note of the GPS coordinates and displays the nearest electronics recycling location that accepts the Tile devices.

Tile has saved $1.4 million in shipping costs annually from moving away from the mail-in program. The companies estimate 60,000 Tile users access this recycling information each month.

For ITAD firms, Kielich said one advantage is the software adds something of a source-separation step to the beginning of the e-scrap collection process.

“Generally speaking, sorting has always been the biggest challenge for many of the scrap recyclers,” he added. “What this allows them to do, it allows them to drive their customers to specific locations, ultimately doing their sorting for them.”

In announcing the acquisition, the terms of which were not disclosed, Total Technology said the software algorithm also opens opportunities to connect OEMs with the end-of-life recycling process.

“Emplacement software offerings act as the missing key in hardware vendors’ ability to maintain relationships with their customers through the end of a technology device’s lifecycle,” the company wrote. “Total Technology can now offer the ability to incentivize brand loyalty to hardware manufacturers through purchase discount and trade-in programs.”