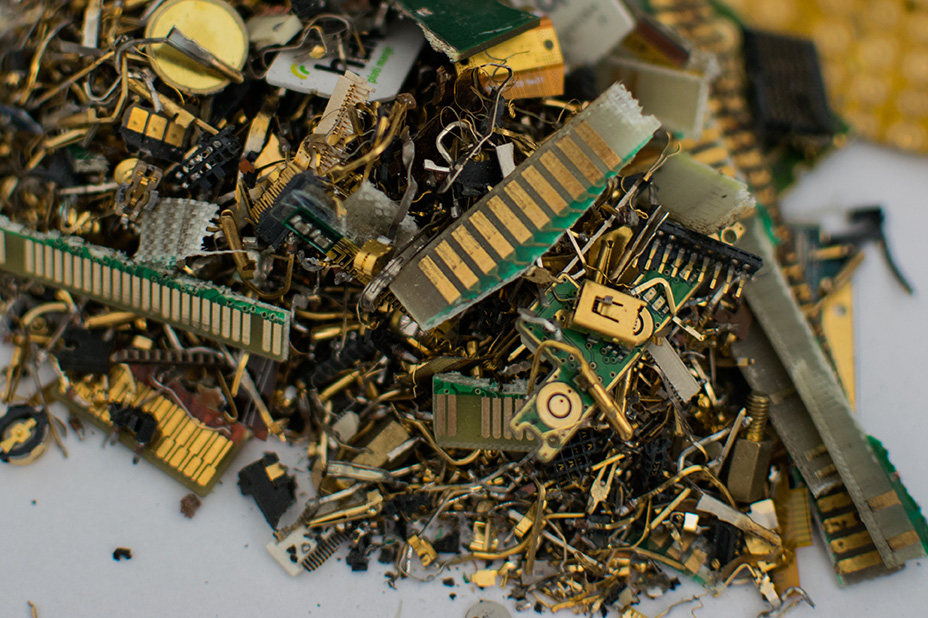 The e-scrap metals market saw a significant impact from the coronavirus pandemic, which made obtaining supply a challenging task. | Amy_VonDe/Shutterstock

Processors were not alone in feeling supply and demand impacts from COVID-19. Their downstream partners were in a similar boat, as three smelting and refining experts explained during a presentation last week.

They laid out some of the market factors impacting metals pricing and demand. Like many sectors, the e-scrap metals market saw a significant impact from the coronavirus pandemic, which made obtaining supply a challenging task. In some cases, refiners had to shift geographically and begin looking for material on other continents.

“It was difficult to source, especially with lockdowns of a lot of countries in Europe,” Bernhardt said. “Aurubis relied very heavily on the U.S. market.”

The hardest material stream for his company to source was printed circuit boards, Bernhardt said. Device dismantling operations had furloughed workers due to safety concerns, meaning far fewer devices were being processed for shipment to downstream companies like Aurubis. 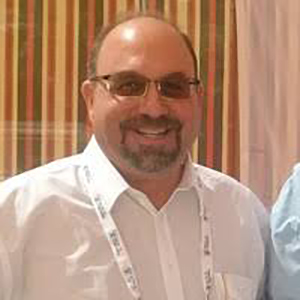 “Printed circuit boards went from, in 2019 being readily available and every smelter just having their bunkers filled with material, to being very difficult to source,” Bernhardt said. Suppliers got behind on their contracts as they faced their own supply constraints: Schools and offices shuttered, putting a hitch in IT asset retirement.

Aurubis, which runs copper smelters in Germany and Bulgaria, has seen a more steady flow of PCs, laptops and other devices that are being used in home offices, Bernhardt said, but those are harder to viably ship from the U.S. to Europe for processing, so the company has relied on local European markets for that material.

Lucas of Cranston, R.I.-based Gannon & Scott said the workforce disruption was a huge hit to the flow of electronics.

“We had several customers call and say, ‘Listen, we have the material to send you but we don’t have the people to pack it out. We don’t have the drivers,'” Lucas recalled. Gannon & Scott operates metals refining sites in Rhode Island and Arizona.

As employees have been called back to work during the reopening phase, those pressures have eased, but that was a substantial impact, Lucas said.

Daugherty of Anniston, Ala.-based Multimetco described a similar lull her company began to see in May. The company, which runs a platinum metals group smelter in Alabama, continued to see significant inbound supply from domestic customers in March and April. But the company has seen a recovery following that May dip.

The speakers noted that investors are driving up gold prices. Electronics make up only about 10% of the end use for gold, with investment and jewelry making up the largest segments for the metal, Daugherty said. 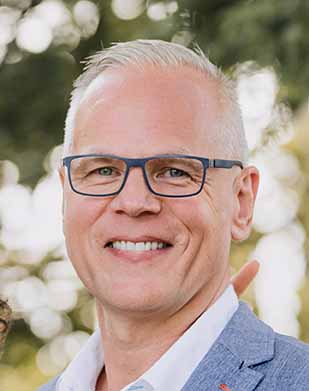 Lucas noted that the increase in gold prices means demand for the material is higher as well. And with higher demand, recycling becomes a key supply stream for the metal, particularly if there is any disruption in traditional mining operations.

“If two mines shut down in South Africa for some reason, more companies are relying on recycling,” he said.

Recycling is growing as a supply option in other metals as well. Beyond e-scrap, Multimetco is heavily involved in refining precious metal scrap from auto catalysts. Last year was the first time that recycling of palladium in that industry surpassed mined ounces.

“It really was one of the first times that we saw that shift, where recycling was more key,” Daugherty said. Pricing pressure drove some mines to shut down operations, she explained, and recycling became “much more important” in supplying the metals. She added that the recycling space may continue to become more important because of regulations that take into account carbon footprint in sourcing materials.

She said palladium and rhodium prices have been high and continue to trend upward, and she forecast that could continue, particularly as auto production has ramped up again. 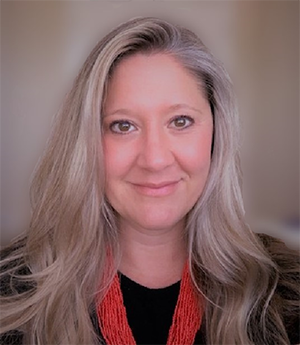 Copper took a significant hit when the automotive industry shut down for a few months, Bernhardt said. But he sees signs for strong demand and pricing for copper, specifically when looking at the growth of infrastructure projects in Asia and elsewhere, projects that require electric distribution.

Investing to clean up commodities

Lucas said demand in the e-scrap metals market would benefit from guarantees that there are buyers for certain metals. He gave Tesla as an example, noting that the company is publicly looking for nickel, lithium and other components that go into its electric vehicle batteries.

“They’re saying, ‘We don’t have enough supply because we don’t have the raw materials to make it happen,'” Lucas said. “Once you have some end users like that you can identify, it lets a company like ours go out and say we’re gonna look at this new material stream, we’re gonna start processing this. Right now we can’t do that.”

Additionally, the speakers highlighted improving processing quality as a significant development within the e-scrap space. Facilities are investing in infrastructure to create a cleaner commodity.

“Sorting, getting your material in the right classifications, is really key for your downstream vendor,” Daugherty said.

Bernhardt added that the higher metals pricing supports the continuance of that trend, because it makes it more feasible for companies to add sorting capabilities, including employees to hand separate materials.

That follows a familiar trend of metals markets driving upstream processing practices, he noted. At one time, when cell phones contained even more gold than they do now, it was still common for the devices to be thrown out rather than dismantled for their components, due to metals pricing, Bernhardt said.

“Now there’s enough value in the metals there that they can be hand manipulated, and items removed and re-enter the recycling stream, which is great to see,” Bernhardt said.

That highlights the importance of following metals markets, Lucas explained. It all goes back to gathering and analyzing data and making decisions based on the figures.

“You have to have the information and data to know that when a price changes up or down, it’s going to set the way you run production and what you’re going to sort and not sort, how you’re going to apply the labor,” he said.