How can the sector boost female and minority leadership? 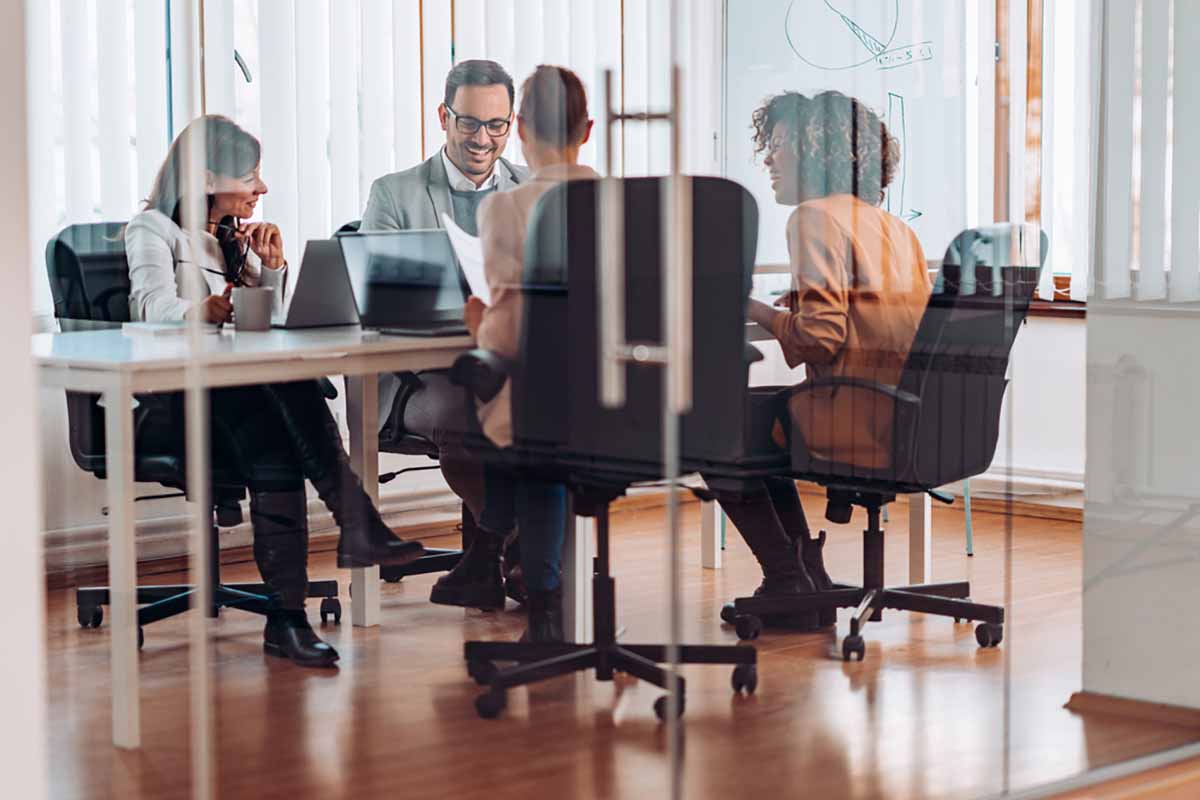 Businesses of all sizes have put increased focus on workforce diversity during the past year. | Zivica Kerkez/Shutterstock

Electronics recycling leaders say a focus on representation as well as changes in corporate hiring and promotion practices can lead to a more diverse industry, in terms of both gender and race.

E-Scrap Virtual, the 2020 edition of the E-Scrap Conference and Trade Show, has offered a number of industry discussions online this month and culminates next week with more educational sessions and networking opportunities.

The speakers on the gender and racial equality session pinpointed strategies they are employing to enact change.

“We really want to nurture all the different segments of the population that are interested in the industry,” Wiener said.

Representation is key to closing the gender gap

ISRI has worked to bring in more underrepresented groups in the e-scrap industry, taking into consideration ethnic diversity, gender, age and more, Wiener said. It’s critically important to involve every possible person who is interested in the e-scrap industry, she added, especially with workforce shortages that were going on before the pandemic hit.

“Women make up half the population and we want to make sure that there’s opportunities and awareness about the role they can play,” Wiener said. 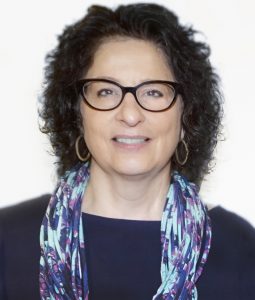 She noted that ISRI has worked to facilitate a “women in recycling” group for many years; responses to the effort have changed over time. In the early 2000s, for instance, the group didn’t always seem to align with how females in the industry were approaching the concept of gender equality.

“They didn’t want to be identified as a woman in the industry first – they wanted to be recognized for their skills regardless of gender,” Wiener said.

But in the years since then, Wiener said, energy around the group for female leaders has risen.

“The interesting thing about the current generation is, that is not an issue: They are proud of however they are identified, either by gender, by race, by ethnic diversity,” Wiener said. “It really is a very different approach, and they have just taken hold of the effort and are moving it forward and bringing a lot of awareness to it. I’m really excited about that.”

A key component to continuing that trajectory is ensuring women feel welcome and represented within the industry, Wiener said. That means women being represented among speakers at industry conferences, in industry marketing materials, among trade organizations and more.

Wiener related a personal experience that drove home the importance of representation at industry events. While she was speaking at an ISRI chapter meeting, a woman who was attending approached her during a break.

“She said, ‘I just want to thank you for being here, and for being at the front of the room because you’re showing that it’s possible,'” Wiener recalled. “I never even thought about that before, but it really is important.

“We need to show those examples and we also need to be welcoming in terms of reaching out and telling women that we’re here to answer questions, to be mentors and to help encourage them to move up as well,” she said.

Strategies for equity at ITAD giant

It can be daunting for a global company with tens of thousands of employees to make changes to its internal policies, but this year’s societal outcry over racial injustice led one major IT distribution and IT asset disposition provider to take on this work. 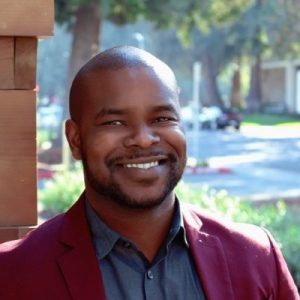 Jean Francois has worked at Ingram Micro for six years, starting as a sales executive and now serving as head of strategic partnerships for the commerce and lifecycle division.

More recently, he became head of Ingram Micro’s global anti-racism task force, a position that was created this spring. The company’s anti-racism initiative was launched about a week after the May 25 killing of George Floyd by a Minneapolis police officer.

Ingram Micro, which operates 13 ITAD facilities in the U.S., employs a team of 35,000 associates globally, and many of the company’s U.S. associates are African Americans, Francois said.

In the aftermath of Floyd’s death, “we saw our associates struggling with something emotionally – not just our African American associates but just collectively – and we needed to respond,” he said.

The company already had an infrastructure in place to prioritize diversity, equity and inclusion, but company leaders wanted to take it further.

“This was about going beyond that to say, Ingram’s not just ‘not racist,’ we have an active anti-racism policy and we are doing practice and policy review to make sure that our hiring practices, our promotion practices, our culture at Ingram reflects that,” Francois said.

Those efforts are part of an action plan that’s been in development for the past six months.

Promotion strategy is particularly important, said Francois, noting that although the company employs a diverse workforce across the world, the diversity doesn’t extend into all levels of the company.

“We have large, diverse metrics at the supervisor level, the mid-level manager level,” Francois said. “Once we get into executives is when we see our diversity drop significantly, and that’s true for pretty much every large company in this space.”

Changing that reality requires a shift in the process of identifying candidates for leadership positions. As an example, Francois pointed to a common practice of hiring or promoting based on existing relationships.

“You know somebody who knows somebody, you hire that guy because you went to grad school or business school with them – that makes sense, it’s a very organic way of vetting people,” Francois said. “We need to get away from that, and get away from basically only hanging with people who look like us, and trying to develop our talent internally.”

Beyond influencing corporate policy and promotion strategies, the action plan exercise is about connecting with the company’s employees “that are grassroots involved in the efforts,” Francois explained. Instead of hiring a specialist to come in and tell the company what to change, company leaders wanted to hear from employees directly.

“We know our culture, we know our associates, I’d rather listen to 14,000 of my ops people tell me what’s going on in those facilities and make that inform our decision-making moving forward,” Francois said.

Currently, the company is forming employee resource groups and diversity councils throughout the company globally. It’s also encouraging executives to adopt placement goals as well as metrics to track progress.

A primary goal, Francois said, is to ensure associates can work in a diverse and inclusive environment.