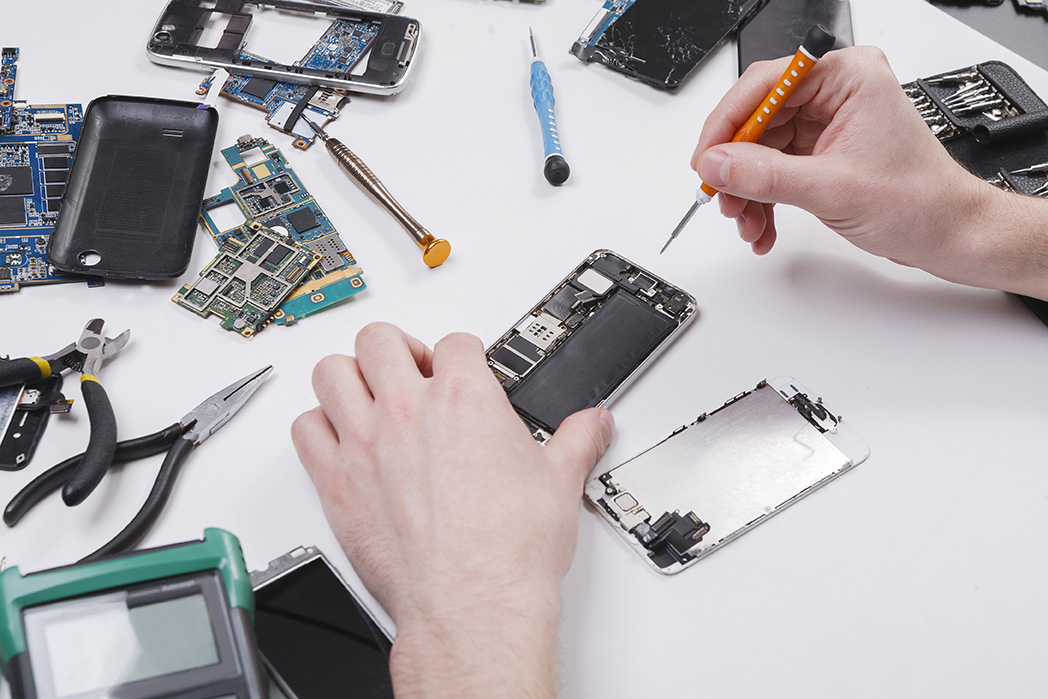 Reuse and repair advocates recently launched an event to run as an alternative to Amazon’s “Prime Day.” | Prostock-studio/Shutterstock

A U.S. Senator advocates for right-to-repair policies, and refurbishment stakeholders launch an alternative to an event they say promotes consumerism.

Celebrating an alternative to ‘overconsumption’: Used device marketplace Back Market and repair hub iFixit launched “Still In Its Prime Day” on Oct. 12, highlighting what they describe as overconsumption of new devices and promoting the value of long-lasting products.

The organizations billed the event as an alternative to Amazon’s “Prime Day,” the company’s e-commerce “holiday” featuring discounted products. The alternative repair-focused event was created “to counter the tidal wave of advertising pressure that has become the norm in the USA,” iFixit and Back Market wrote.

The event had a social media component, asking people to share pictures of their longtime possessions with the hashtag #StillinitsPrimeDay. The organizations pledged to donate $1 for every post with that hashtag, with the proceeds going to advocacy group Repair.org.

Writing for Slate, Wyden described the shortage of repair services for critical medical equipment across the U.S. Devices such as ventilators and X-ray equipment are seeing higher use and needing more maintenance, but manufacturers’ repair technicians are in short supply and traveling less frequently due to the pandemic. Although medical centers often have in-house repair experts, they are unable to work on some devices because of intellectual property laws and licensing agreements, Wyden wrote.

“While this bill is focused on addressing the pandemic-induced emergency facing medical infrastructure, Americans should always have the right to repair the vehicles, tools, and devices they own,” he wrote, adding that “Americans should be able to buy generic-brand replacement printer cartridges or go to independent phone repair technicians.”

The company is providing the electronics through Device, a Sims program in Poland.

“In these unprecedented times, many schools have adopted distance learning programs where every student must learn using a computer or laptop, causing disruption to the availability of computing devices,” the company stated in a release. “The Device program is helping bridge the gap by providing alternative sources for obtaining student IT equipment.”

The company added that its status as a Microsoft Authorized Refurbisher adds value to the devices for schools.

“Educational institutions can be confident that purchased computers from Device will meet their needs,” the company stated.