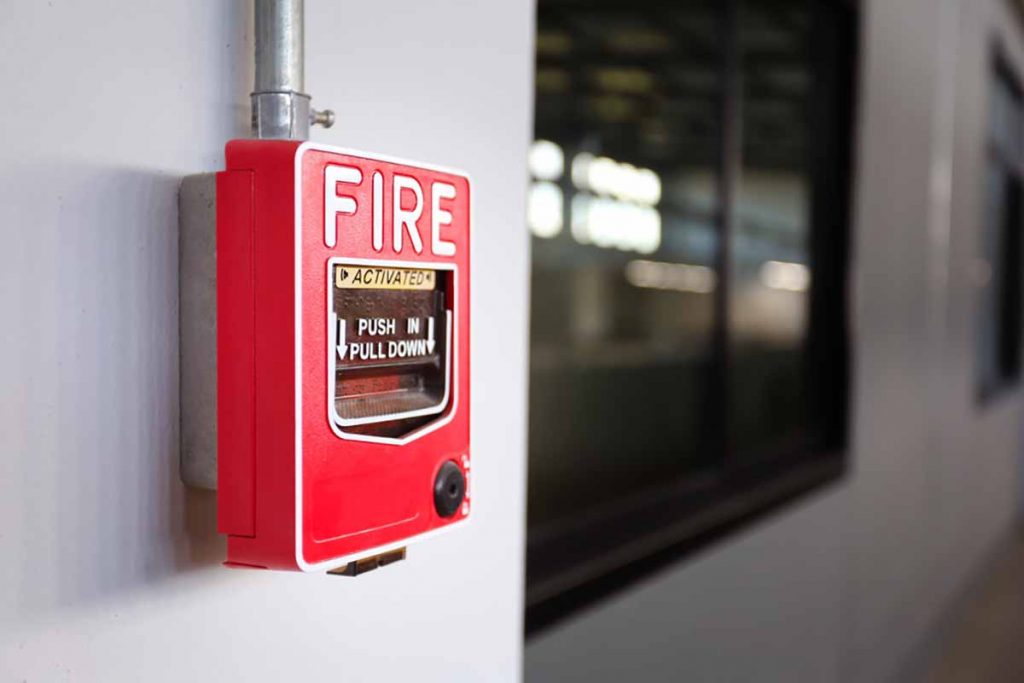 A fire caused significant damage at an e-scrap recycling facility in Mason, Mich. last weekend, according to local news.

According to Cleanlites, the Mason Recycling Center serves all of Michigan by recycling electronics and focus materials in electronics, such as batteries. Mason is a 15-minute drive south of Lansing and about an hour and a half west of Detroit.