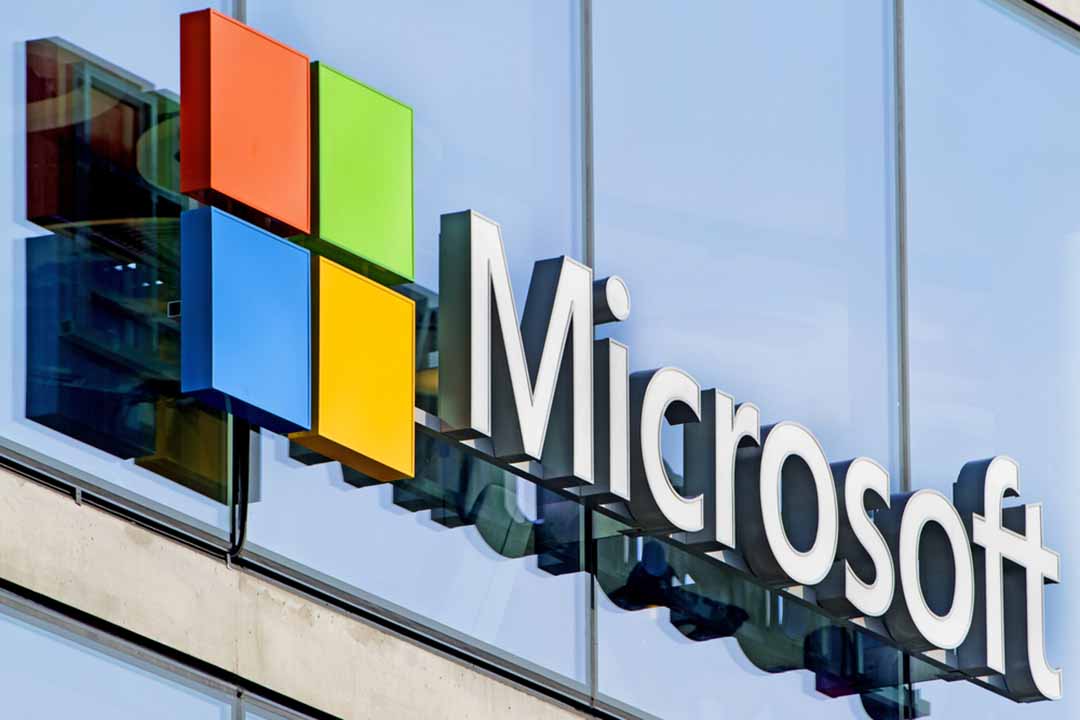 Microsoft is on track to increase its reuse of data center components by up to 90%. | Paolo Bona/Shutterstock

One of the world’s biggest cloud service providers has developed an asset disposition process that uses machine learning and other tools to handle more used material on-site.

The ITAD shifts fit into a commitment the company made at the beginning of the year connected to four major environmental sustainability initiatives throughout 2020, company spokesperson Chris Brown told E-Scrap News in an interview.

“Waste” is the current initiative the company is highlighting, and the data center asset disposition shift falls under that umbrella.

The operation of data centers has become a huge part of Microsoft’s business, through the company’s Azure cloud services sector. Currently, when the company moves to decommission equipment from a data center, the hardware is pulled out and shipped off-site immediately, Brown said.

Material moves to a separate facility where it is evaluated. Sometimes equipment is dismantled and harvested for components; other times it may be reused elsewhere within Microsoft’s network or sold externally.

Moving the equipment around so much takes “a lot of energy to make it happen,” Brown said. So the company now wants to deploy a system in which it processes the materials close to the source, developing locations called Microsoft Circular Centers to handle equipment.

“These will be located on-site or very near to new major data center campuses,” Brown said.

Circular Center pilot projects took place recently in Amsterdam, and Microsoft is currently building one of the processing sites at its data center campus in Virginia, Brown said.

The idea is to install tools that use machine learning and intelligent scheduling to sort through equipment quickly and figure out how each asset should be handled, Brown explained. The evaluation tools will “figure out what can be reused by Microsoft or sold to other partners,” he said.

The company is on track to increase its reuse of data center components by up to 90%, Brown said.

“Data center security is a huge deal,” Brown said. When transporting that equipment, which includes many components that could contain customer data, security is even more important.

“The ability to wipe on-site” is key to the company, Brown said.

Beyond the data center development, Microsoft announced goals to make its Surface devices 100% recyclable by 2030 and to use 100% recyclable packaging in countries that are members of the Organization for Economic Co-operation and Development (OECD), also by 2030.

“One of the things they are talking about a lot is supply chain digitization and e-waste collection,” Brown said. “They’re going to be making investments on our behalf with other co-investors, in interesting moonshot companies.”

Finally, Microsoft announced it wants to enhance its data platforms to track the e-scrap chain of custody, although the company has offered few details on what that will entail.