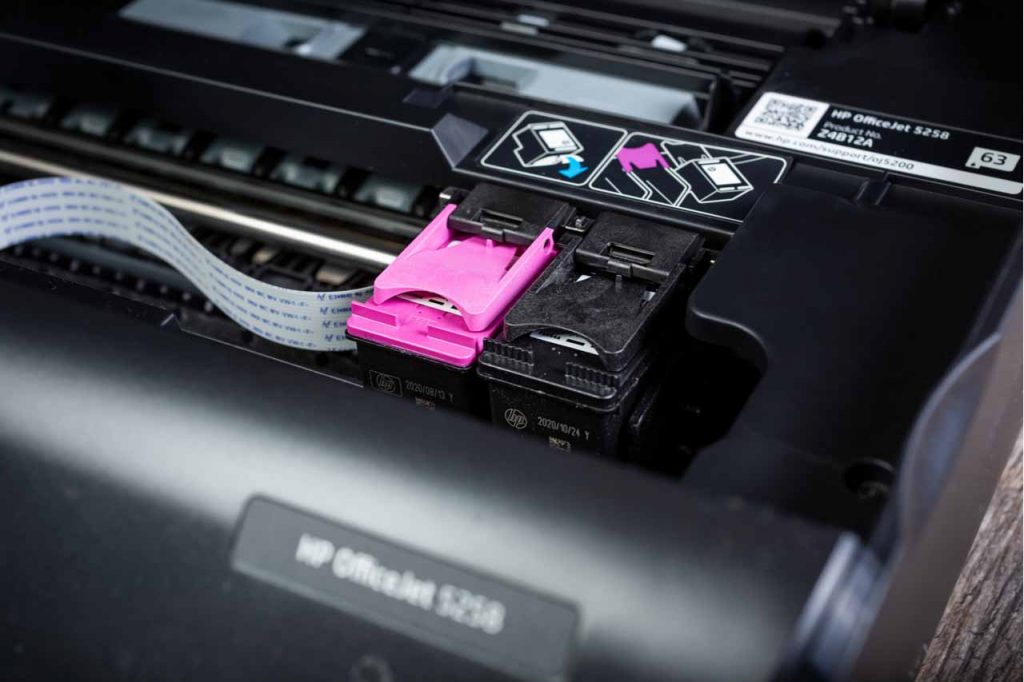 As the U.S. EPA updates its lists of recycled-content products purchased by federal agencies, recycling stakeholders have chimed in about electronics.

For the first time in 13 years, the U.S. EPA is going through the process of updating what it calls its Comprehensive Procurement Guidelines (CPGs), which push federal agencies toward buying 61 recycled-content products in eight categories: paper, vehicular, construction, transportation, park and recreation, landscaping, non-paper office and miscellaneous products.

As part of the update, the EPA asked for public comments on the existing lists, seeking feedback on whether products should be added or deleted, recycled-content levels adjusted and more. In addition to the lists, the EPA produces advisory notices to help agencies go about buying specific products in those categories. EPA sought feedback on those advisory notices, too.

The agency received 114 comments before the July 6 deadline.

Among them was a detailed submission from the Institute of Scrap Recycling Industries (ISRI), which asked the EPA to add a category for refurbished electronics. The letter, which was signed by ISRI Vice President of Advocacy Adina Renee Adler, asked for the inclusion of refurbished computers, copy machines, fax machines, desk phones, mobile phones, tablets, kitchen appliances and other digital products. It noted the EPA already lists rebuilt vehicular parts, remanufactured toner cartridges and remanufactured or refurbished office furniture. ISRI issued a press release about the detailed comments it submitted.

A group called Consolidated Nuclear Security suggested adding electronic components such as headsets, keyboards and mice, requiring them to have at least 10% recycled content.

The Brattleboro, Vt.-based Northeast Recycling Council (NERC) and Seattle-based Zero Waste Washington stakeholder groups urged the EPA to add to the CPGs electronics that are on the Electronic Product Environmental Assessment Tool (EPEAT) program registry. Electronics that meet a number of sustainability standards, including those relating to reuse and recycling, can be listed on EPEAT.

NERC said it realizes there’s already an executive order that addresses requirements for purchasing EPEAT-qualified products, but the group urged the EPA to add EPEAT-qualified electronics to the CPGs, as well.

“All products that are available with EPEAT qualification should be required to have a minimum recycled content of 10% for plastic, 80% for metal,” wrote Lynn Rubinstein, NERC’s executive director.

According to the EPA’s request for comments, before finalizing any changes to the CPGs, the agency will issue a public notice and solicit another round of comments.