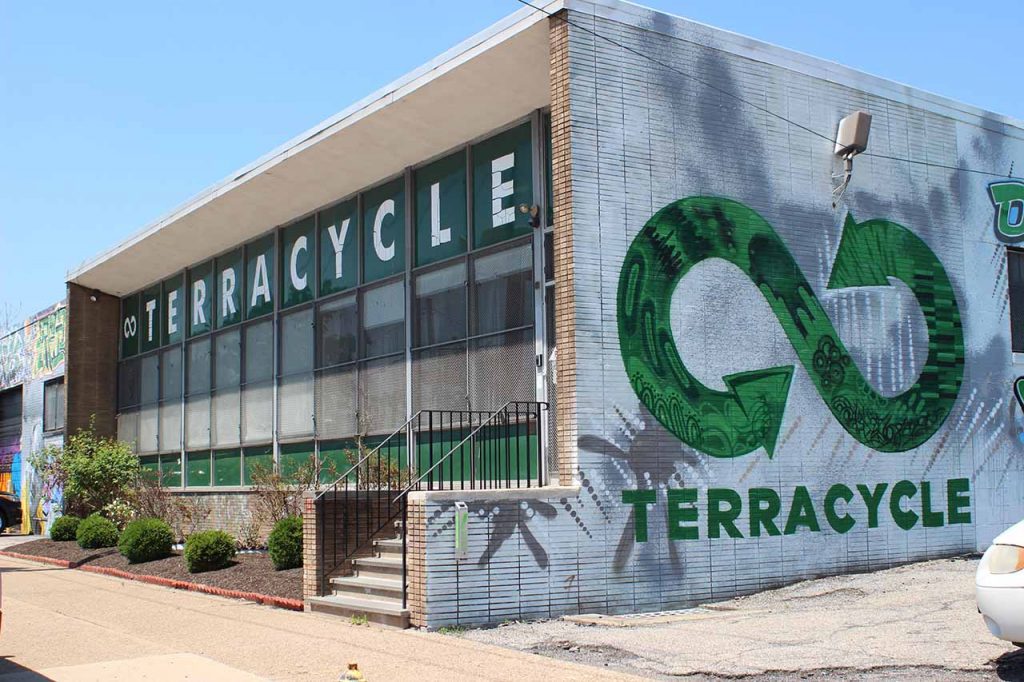 TerraCycle’s division that handles a variety of regulated materials saw decreased revenue and profits last year, but a marketing push late in the year helped reverse the trend.

That’s according to an earnings report from TerraCycle US, a Trenton, N.J.-based company specializing in collecting and recycling difficult-to-recycle materials. The document covers TerraCycle US, not the financial results for parent company TerraCycle LLC, which operates in 20 countries.

The company’s Regulated Waste division manages the collection and recycling of fluorescent lamps, bulbs, batteries, scrap electronics, organic waste, medical waste and other materials. The division was formed in November 2017, after TerraCycle’s acquisition of Air Cycle Corporation, which brokered recycling services for fluorescent bulbs and batteries.

In the filing, the company noted the division “began to show signs of recovery in the last quarter of that year.” Starting last summer, the division’s major priority was to expand marketing and lead generation, according to TerraCycle. As a result, during the fourth quarter, revenue exceeded fourth-quarter revenue from the prior three years by about 6%.

The division also experienced a management change last year. In May 2019, Kevin Flynn was appointed general manager of the division with a focus on improving the overall strength of the business, according to the filing. Flynn, who previously led global operations for TerraCycle, replaced Bobby Farris, an e-scrap industry veteran who oversaw the Air Cycle integration and led the Regulated Waste division for two years. Farris in September 2019 was hired as CEO of Total Reclaim.

The Regulated Waste division is just one of four at TerraCycle US. The others are Sponsored Waste Programs, through which brand owners pay the company to run collection and recycling programs for their products and/or packaging; Zero Waste Boxes, where consumers buy prepaid shipping boxes and mail in items for recycling; and Material Sales, which sells recovered commodities, mostly plastics.

The filing also discussed the impacts this year of the COVID-19 pandemic on the company. As is the case with others in the industry, TerraCycle US experienced a decrease in collections in March and April. The company applied for and received a Paycheck Protection Program loan, one of the U.S. Small Business Administration programs intended to help businesses survive the economic shutdown from the pandemic. About $750,000 of the loan will be used to cover payroll, in addition to rent on the Illinois office and various warehouses, interest on the Trenton building mortgage, and utilities.