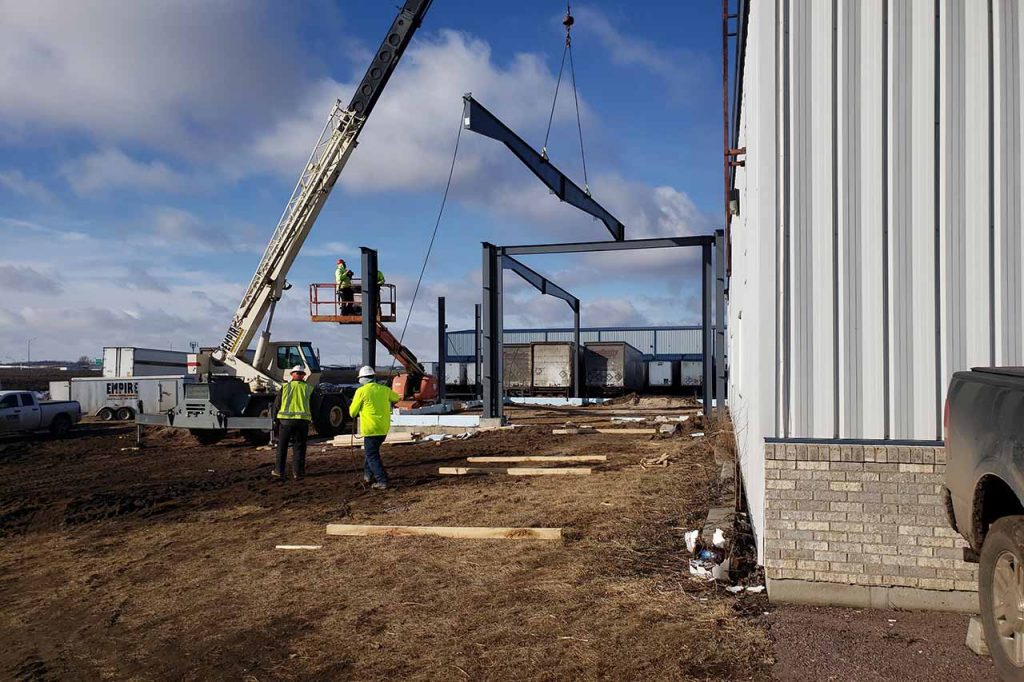 A South Dakota ITAD and electronics recycling company will spend a couple million dollars to purchase, renovate and move into a larger facility.

Sioux Falls, S.D. processor Secure Enterprise Asset Management (SEAM) announced it will move from its current location, which is nearly 13,000 square feet, to a 23,000-square-foot space about a mile away.

SEAM provides data destruction, IT asset remarketing and electronics recycling services. The company’s R2- and e-Stewards-certified facility processes about 3 million pounds per year, including both residential material (it has the household e-scrap recycling contract with the city of Sioux Falls, for example) and computer equipment from organizations such as banks, health care providers and others.

For the move, the seven-year-old company bought the new building and will sell its current building, said Jake Anderson, president and CEO of SEAM. Coincidentally, both buildings were once floral wholesale centers. Both have only one dock, which Anderson said became a limitation for SEAM at the current location, so the company is adding three docks to the new structure.

Anderson said the acquisition and upgrade project costs will total about $2 million. SEAM plans to begin operations at the new facility on June 1.

“Along with a larger facility footprint, this move will allow us to improve process efficiencies and upgrade our asset tracking system for more complete customer transparency,” Anderson stated in a press release. 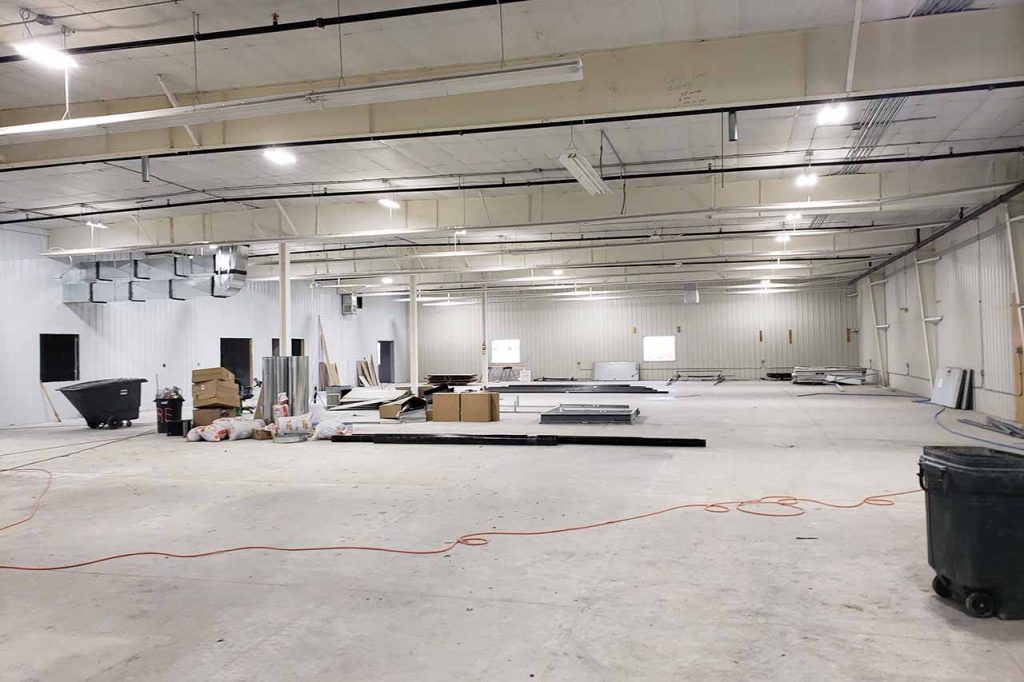 A view of the warehouse floor at the new facility. | Courtesy of SEAM.

In an interview, Anderson said the company will launch tracking software through which clients can track their devices from pickup/delivery through processing. SEAM is working with a third-party company to develop the software, which SEAM will own when it’s finished, Anderson said.

“We’re pretty excited about that capability. I think that’s just another service that we’ll have that will set us apart from some of the other providers,” he said.

Anderson said SEAM has been able to continue operating through the coronavirus pandemic, taking in both household and business material. To keep employees safe, the company has adjusted operating procedures in line with government recommendations, he said.

The company employs 13 people, but no more than 10 are working in the plant at one time, he said. Each morning, a nurse from a local hospital visits the plant and checks employees’ temperatures, he said. SEAM has also limited drop-off hours and encouraged drivers delivering electronics to remain in their vehicles.