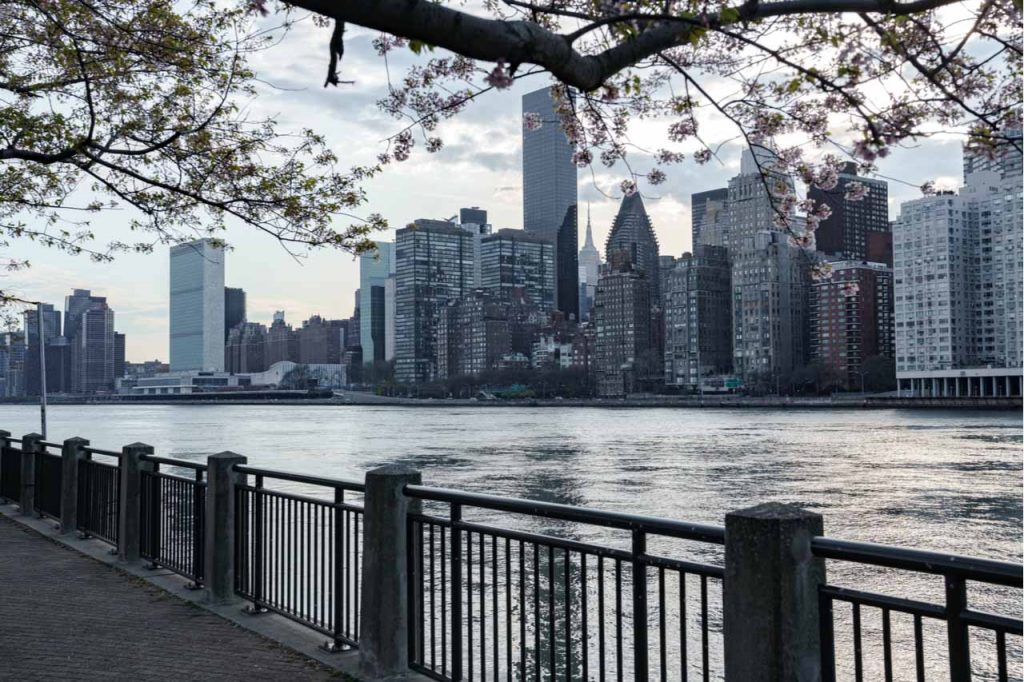 New York City’s e-scrap recycling programs collect an average of 9.4 tons per day at the curb and inside apartment buildings. | tetiana.photographer/Shutterstock

New York City has “indefinitely suspended” its curbside e-scrap collection program, a move expected to save the city about $3.4 million a year.

The New York Department of Sanitation (DSNY) on April 17 confirmed that the temporary suspension of curbside collections announced in March will be “extended indefinitely.” At the same time, DSNY announced the suspension of its curbside food and yard waste collection program.

“These are painful cuts to make, and we do not take these changes lightly,” Sanitation Commissioner Kathryn Garcia stated in a press release. “The city is facing an unprecedented crisis, and these service reductions will allow the city to maintain emergency services and its core municipal services.”

Through the curbside program, residents schedule times for DSNY workers to collect their old TVs, computers and printers from outside their homes. The program is available for residents of single-family houses or multi-family buildings of up to nine units. The program started as a pilot program on Staten Island in October 2016 and has been expanded to other areas since then, including the latest expansion to the Bronx and eastern Queens just last fall.

Cutting the curbside program will save the city an estimated $3.4 million during the 2021 fiscal year, which runs from July 1, 2020 through June 30, 2021. A press release from the city notes that manufacturers are still required to fund collection and recycling through the state’s extended producer responsibility program.

In a statement to E-Scrap News, John Shegerian, ERI’s co-founder and executive chairman, stated that “as the world wrestles with the unprecedented implications of the COVID-19 coronavirus pandemic, many great solutions to other day-to-day problems have been placed on temporary hold – and some of the programs pertaining to e-waste collection in New York City are no exception.”

The city’s curbside program was one victim of a suite of budget cuts proposed by Mayor Bill de Blasio, who is grappling with significant drops in tax revenues as the pandemic continues to cripple economic activity.

This month, his administration released a fiscal year 2021 proposed budget that cuts expenses by $3.4 billion, or 3.7%, compared with the fiscal year 2020 budget. Among other proposed recycling-related cuts, the budget plan calls for reducing annual recycling outreach funding by $2.9 million.

“We look forward to a day when we can restore our full suite of composting and electronics collection programs for city residents, and we thank all New Yorkers for their patience and cooperation as we implement these changes,” Garcia of DSNY said in her statement.

The Big Apple also has what’s called the ecycleNYC program, which collects e-scrap inside apartment buildings of 10 or more units. Residents put their devices in a secured area of the building and ERI collects them.

That program has been temporarily suspended because of social distancing requirements; however, DSNY spokeswoman Belinda Mager said the ecycleNYC program is “looking to resume when social isolation restrictions are lifted.” The program is no cost to the city, she said.

In total, the curbside and apartment programs collect an average of 9.4 tons per day. Mager said a breakdown of weight between the two programs wasn’t immediately available.

In his statement, Shegerian said ERI looks “forward to the city’s residential apartment building e-waste pickup program resuming, business as usual, when New York comes out the other end of this challenging time and it is once again safe.”