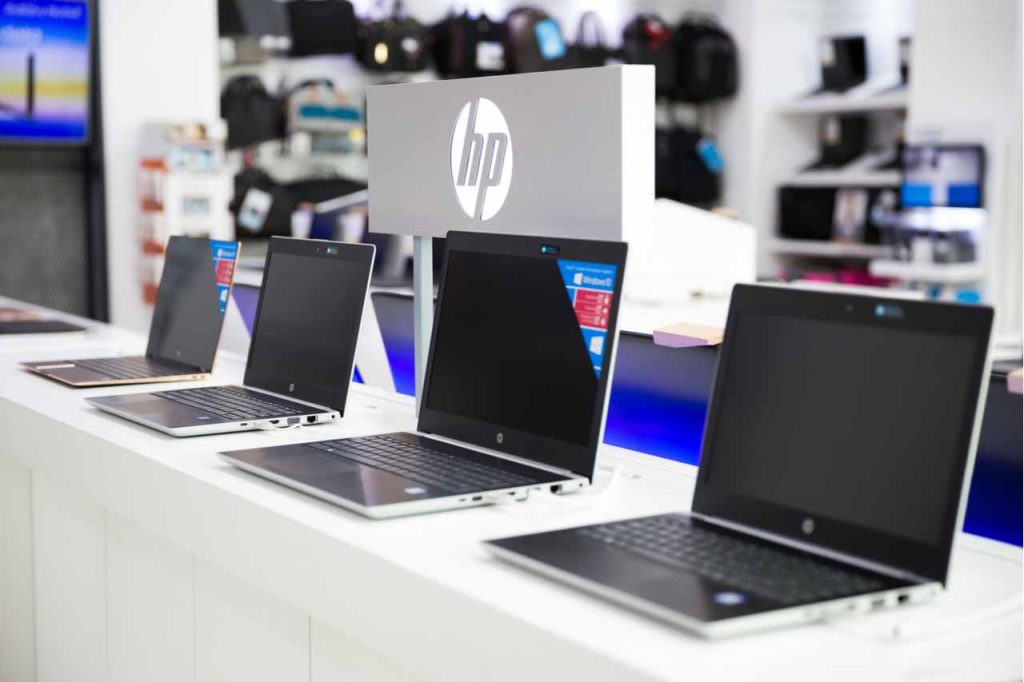 Market research firm Gartner noted that in the first quarter of 2020 shipments of new PCs around the world declined by 12.3% year over year. | N.Z.Photography/Shutterstock

The coronavirus pandemic has disrupted worldwide supply and demand for new PCs, bringing both bad and good news for computer recyclers and refurbishers, according to Gartner.

The markets research firm reports that, during the first quarter, shipments of new PCs around the world declined by 12.3% year over year. It was the steepest drop seen since 2013, and it came after three consecutive quarters of growth.

The data includes desktop and notebook PCs but not Chromebooks or iPads.

A press release from the company pointed to a number of factors affecting the market:

Gartner isn’t the only firm to forecast a decrease in IT spending. International Data Corporation (IDC) launched a new index of indicators for IT spending, and the index points to lower overall tech spending in 2020. Enterprises responding to a survey generally indicated they expected to spend less on PCs, mobile devices, server/storage infrastructure and IT services, but they were more optimistic on their ability to keep funding investments in the cloud and technologies such as AI and the Internet of Things, according to IDC.

“There are individual examples of organizations increasing their IT spend on technologies such as laptops in order to support employees working from home, but the overall survey results support our view that total spending on those products will decline as many companies revert to contingency plans and cuts in capital spending,” Stephen Minton, vice president in IDC’s Customer Insights & Analysis group, stated in the release. “Cloud seems to be resilient with some firms continuing to increase their spending even while others focus on ways to cut costs in the short term.”