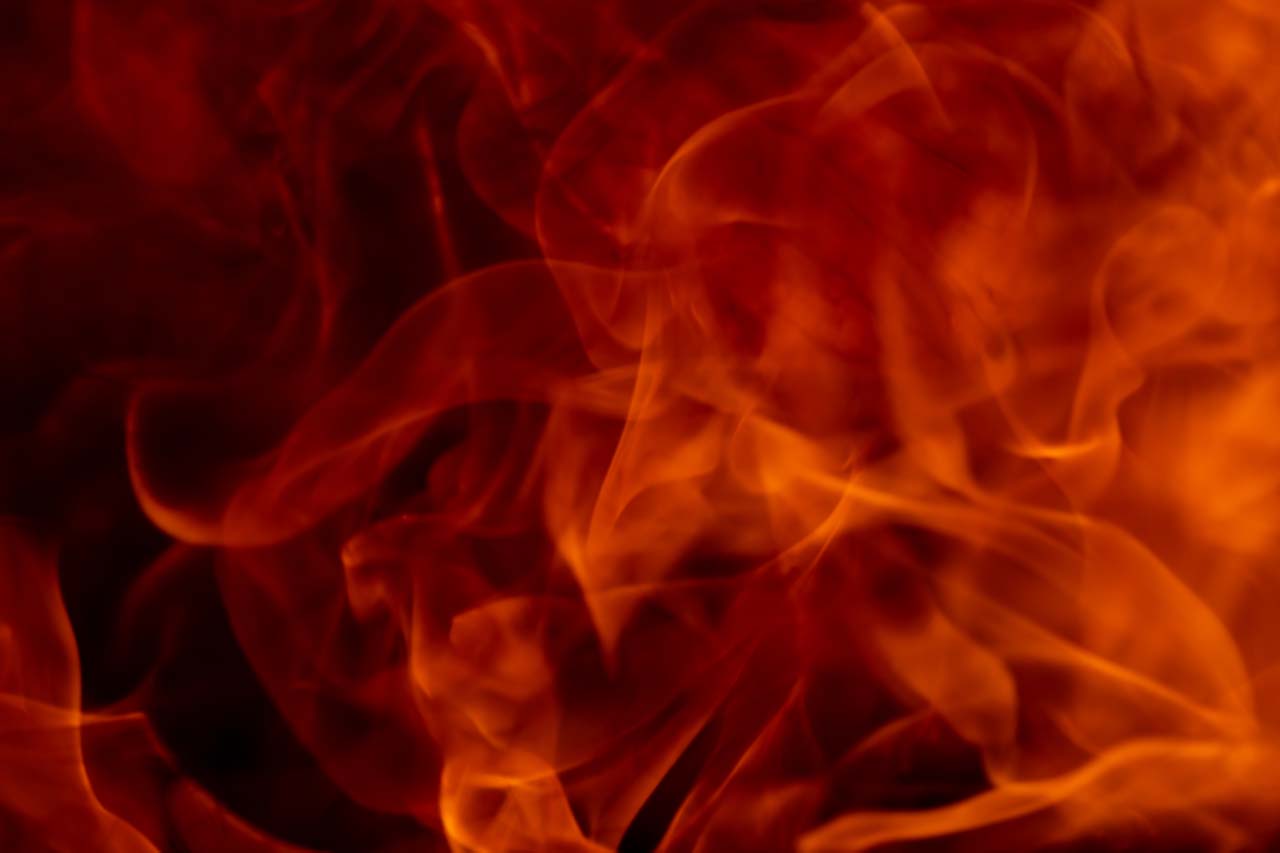 The cause of the fire had not been determined and remains under investigation. | Torychemistry/Shutterstock

E-scrap processor Interco Trading says it’s open and operating normally after a large fire broke out in one of its warehouses last week.

The company, which is based in the St. Louis area in the city of Madison, Ill., reported no one was hurt in the fire, which started at Interco’s Building 5 warehouse. The cause is still unknown.

According to the St. Louis Post-Dispatch, firefighters from 21 departments responded to a large fire at the facility around 2 a.m. on Wednesday, March 11. The blaze damaged nearby businesses MB Steel and St. Louis Reload, and it prompted the evacuation of nearby homes, the newspaper reported. The National Weather Service said the smoke was visible on its radar.

Madison Mayor John Hamm told KMOV News four buildings had collapsed in the fire. Interco, which recycles scrap metals and electronics, operates a number of buildings on its campus.

A statement sent to E-Scrap News on behalf of the company said the cause of the fire had not been determined and remains under investigation by the state fire marshal.

“Interco remains open and has continued to operate its business as usual since the fire,” according to the statement. “Interco greatly appreciates the efforts of area responders and thanks them for their work in extinguishing the fire.”

According to the company’s website, it operates a 400,000-square-foot facility in Madison. Of that, a 145,000-square-foot processing plant is dedicated to e-scrap and batteries, with the rest of the space used for handling nonferrous metals. The R2 certification webpage indicates Interco’s buildings 3, 5, 6 and 7 are R2 certified.