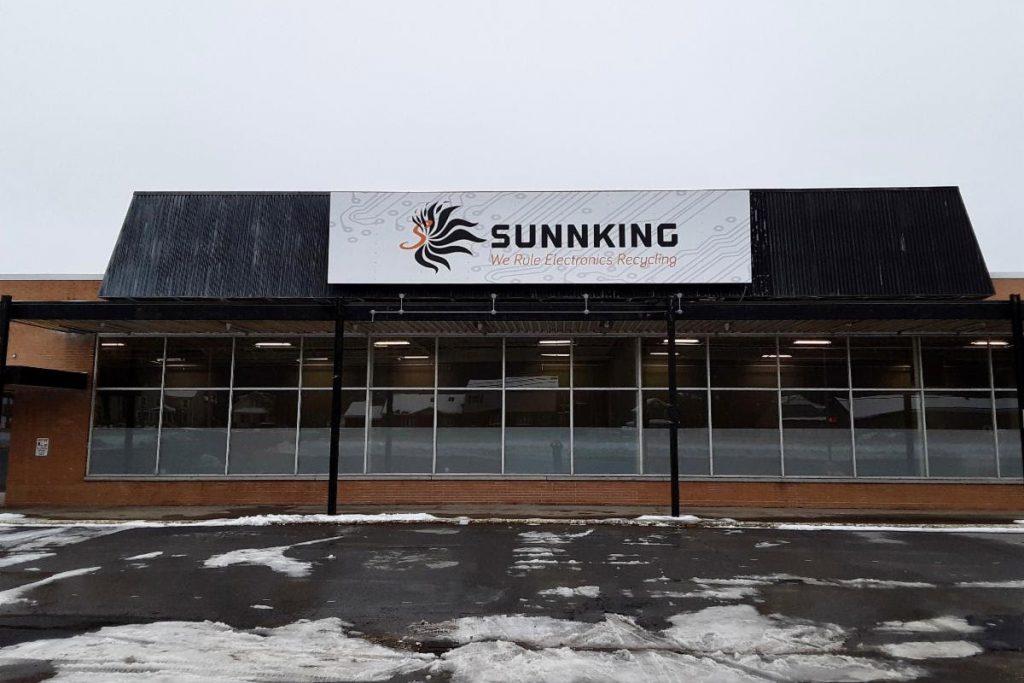 Sunnking estimates its Whitesboro facility will take in about 5 million pounds in 2020. | Courtesy of Sunnking.

Based in Brockport, Sunnking opened a 30,000-square-foot location in Whitesboro, a town next to Utica. The expansion, which comes on the company’s 20th anniversary, represents a move east along Interstate 90. The location allows Sunnking to better serve the Capital Region and North Country areas of Upstate New York.

“Right now, we have a really good footprint in New York and just wanted to expand on what we’re doing,” said Adam Shine, vice president of Sunnking.

After a ramp-up period over the next several months, the building is expected to house 15 to 20 employees doing data destruction, sorting, dismantling, shipping, refurbishment and resale. Ultimately, Sunnking plans to replicate its Brockport processing capabilities in Whitesboro; the exception is that scrap material ready for shredding and separation will still be trucked to Brockport, where the company has a ringmill and shredding and separation system, Shine said.

In Whitesboro, one-third of the square footage is earmarked for a retail location called eCaboose, selling used TVs, PCs and peripherals, Shine said. It will be the second eCaboose brand store for Sunnking. 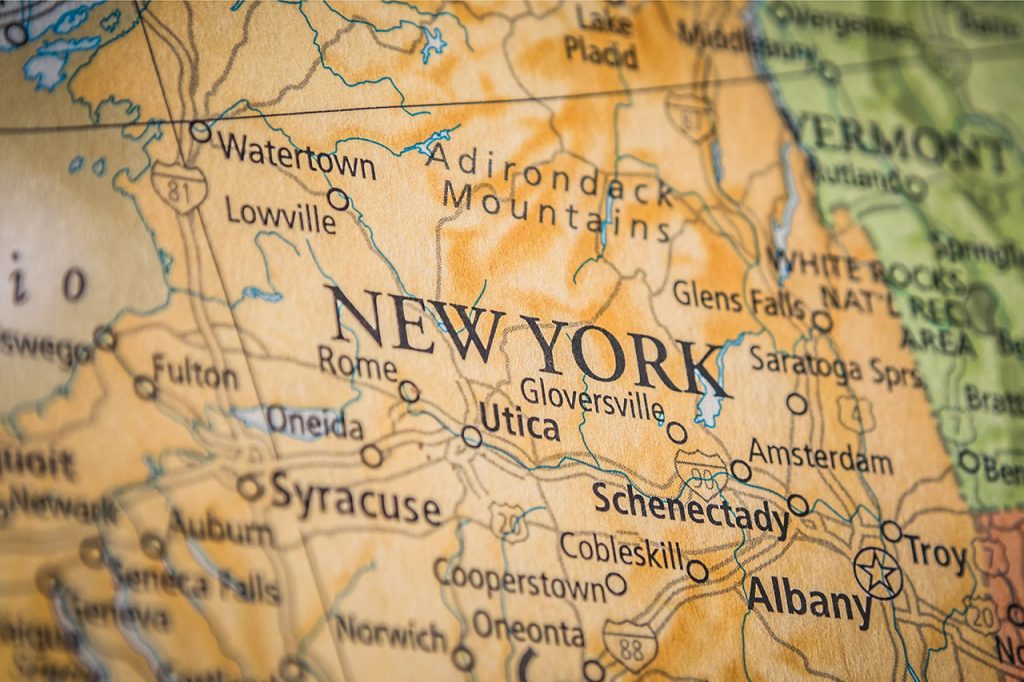 Expanding reach in the Empire State

Sunnking has service saturation in Buffalo, Rochester, Syracuse and even parts of Pennsylvania, but serving Albany and other areas east of Syracuse has proven challenging because of trucking distances, Shine said.

The company estimates the Whitesboro facility will take in about 3 million pounds a year that would have otherwise been shipped to Brockport for processing. That doesn’t count new customer growth enabled by the additional site. All told, Shine said his goal is for the Whitesboro site to handle 5 million pounds in 2020.

Along with the opening in Whitesboro, Sunnking closed an aggregation and shipping facility in Syracuse, Shine said. The company also acquired new trucks and trailers.

Additionally, the company will start collecting material at some drop-off sites that it is currently paying third-party carriers to service, Shine said.

Looking further out, Shine said his goal is for the company to expand its facility footprint outside of New York in the next five years.