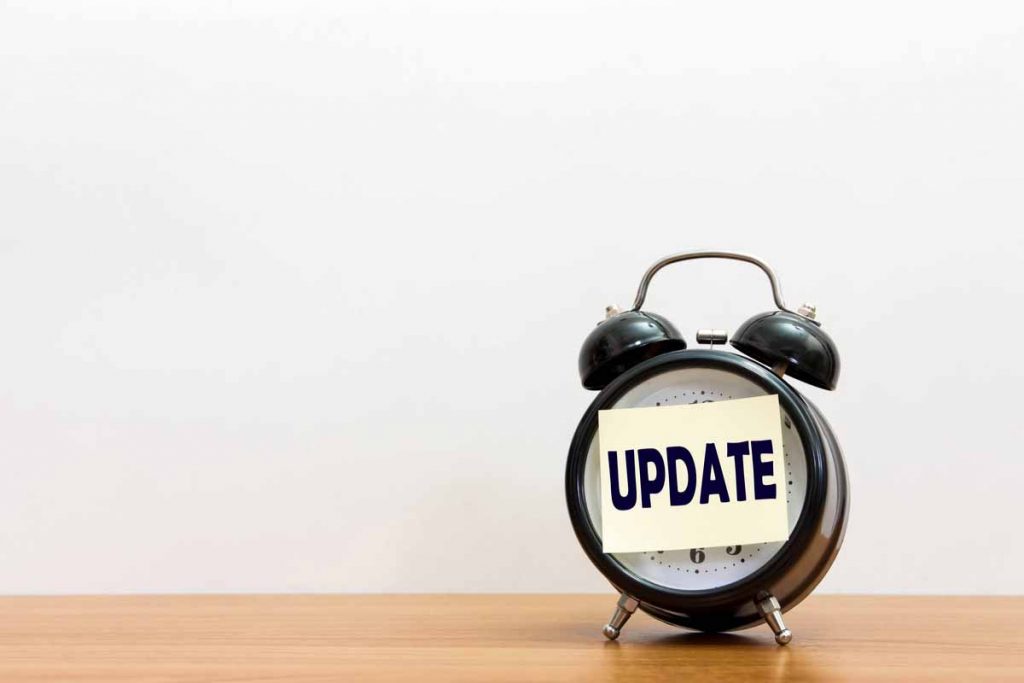 Certified companies can continue to use the previous Version 3.1 of the standard until it sunsets on Aug. 24, 2021. | Tama2u/Shutterstock

A new version of the e-Stewards certification standard has been released, and the organization says it is more streamlined and simpler than previous iterations.

On Feb. 25, e-Stewards released Version 4.0 (V4.0) of its “Standard for Ethical and Responsible Reuse, Recycling and Disposition of Electronic Equipment and Information Technology.” According to e-Stewards, the latest version “has been streamlined and made simpler to read and to implement while retaining core rigor and principle.”

Certified companies can continue to use the previous Version 3.1 of the standard until it sunsets on Aug. 24, 2021. At that point, all certified recycling firms will need to meet the requirements of V4.0.

Drafts of the updated standard were previously released for comment from industry stakeholders and the public.

Jim Puckett, executive director of the Basel Action Network, which administers the e-Stewards standard, said the update was mainly a housekeeping exercise to clean up the standard.

“The revision process was smooth and very constructive, and the result is a standard that is easier to read and execute and at the same time has probably become more rigorous in the areas that matter most – human health, export controls and data security,” he said in a statement.

The V4.0 standard totals 60 pages, down from the previous version’s 99 pages. The streamlining and simplifying are the key changes, according to e-Stewards, but there are a few new requirements as well.

The updated standard also takes into account changes in the the Basel Convention on the Control of Transboundary Movements of Hazardous Wastes and Their Disposal, which last year adopted an amendment introducing new rules for international scrap plastic shipments.