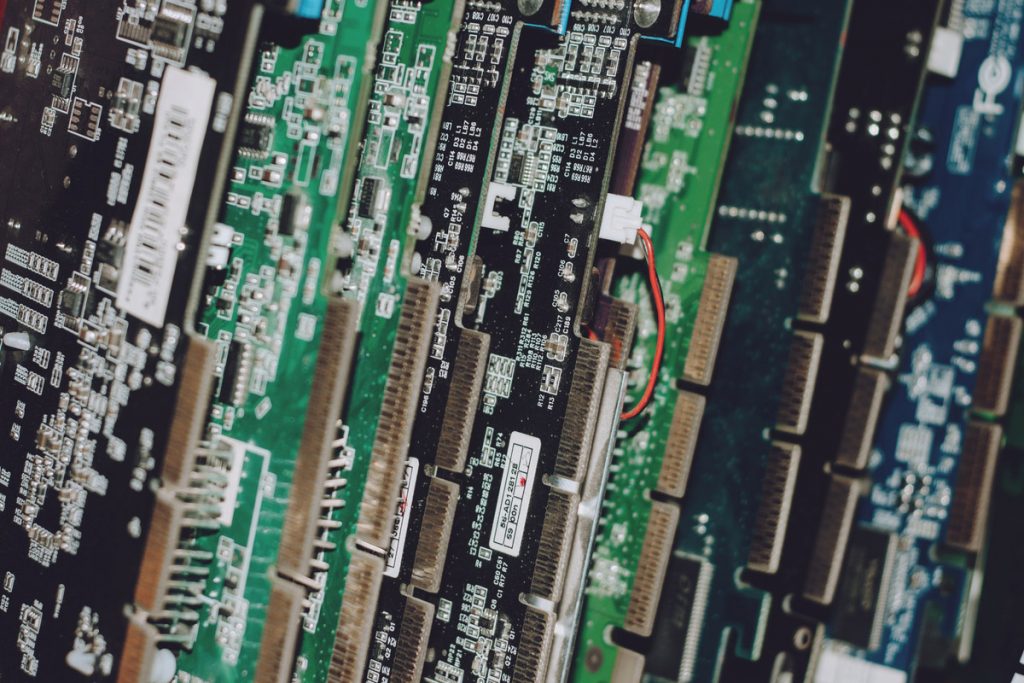 A global metals company, Umicore operates a massive smelting and refining complex in Hoboken, Belgium. The plant recovers a number of metals from scrap materials, including printed circuit boards (PCBs) from North America.

The publicly traded company reported higher revenues and profits during the 2019 fiscal year, driven partly by better performance at the Hoboken facility. The company’s recycling division brought in 681 million euros (about $740 million) in revenue, up 9% year over year (all financial figures below are based on the current euro-to-dollar conversion rate).

The division’s recurring earnings before interest and taxes (REBIT) totaled about $204 million, up 40% year over year, according to a press release.

In a presentation, Umicore pointed to a number of reasons for the better recycling division results. One was higher prices for certain precious and platinum groups metals, particularly in the second half of 2019. The company also cited a “favorable supply environment with increased availability of complex end-of-life materials,” including PCBs and spent automotive catalysts with high metals content.

Thierry Van Kerckhoven, who heads up recyclables sourcing for Umicore Precious Metals Refining, told E-Scrap News that “printed circuit boards remain an important and integral part of our supply, with a substantial portion coming from markets outside Europe, including North-America.”

Umicore noted China’s restrictions on scrap material imports helped ensure an ample supply of scrap PCBs for Umicore. “Within the electronic scrap segment, more printed circuit boards were available for recycling as a result of the stricter enforcement by the Chinese government of the Green Fence,” according to a press release.

Because of the availability of feedstock, the company was able to optimize its input mix, according to Umicore. That helped it overcome the financial impact of less material going into Hoboken’s furnaces in 2019.

Additionally, in July, a fire broke out in a conveyor system that moves feedstock into the furnace, destroying the conveyor but leaving other critical equipment undamaged. At the time, the company estimated the REBIT impact of the fire at nearly $11 million, because of the reduced production and the repair costs, which fell below the insurance deductible level.

In addition to recycling, Umicore has Catalysis and Energy & Surface Technologies business segments. During the 2019 fiscal year, total company revenue was $3.7 billion, up 3% year over year. Total REBIT was $553 million, down 1%.

Last year, recycling accounted for 20% of company revenues but 34% of REBIT.

Going forward into this year, Brussels-headquartered Umicore expects the Recycling division to continue to enjoy higher metal prices, a favorable supply environment and increased capacity at the Hoboken smelter. Overall, executives expect to grow total company revenues and earnings this year. They cautioned, however, their projection assumes the coronavirus outbreak will not result in a material drag on the economy this year.