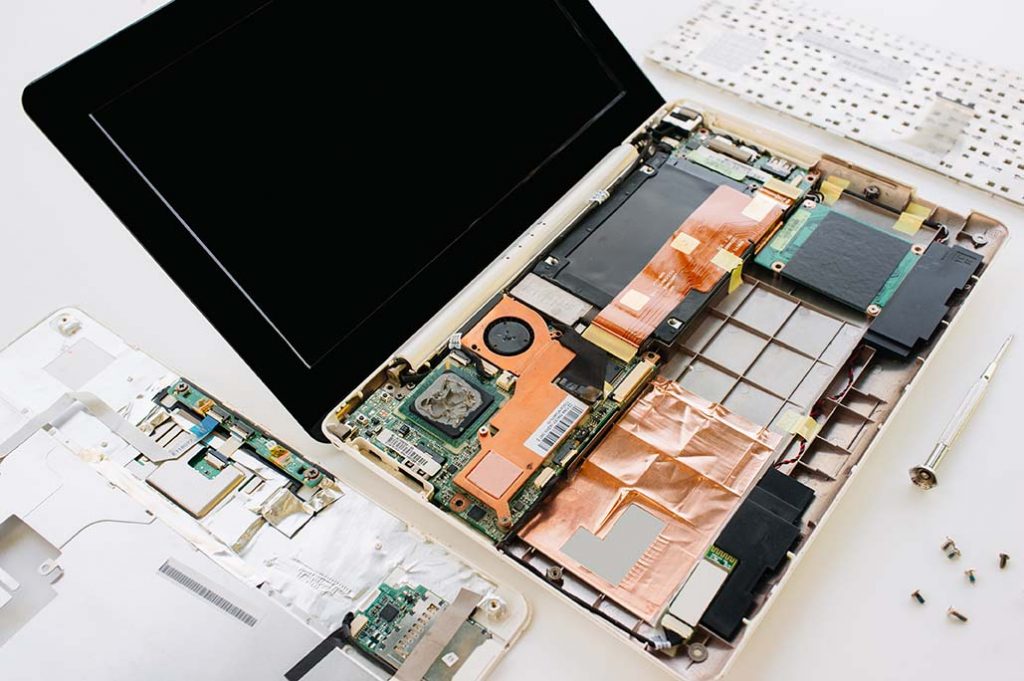 The significant growth in iFixit users from 2016 to 2018 seems to underscore ongoing interest in independent device repair. | Golubovy/Shutterstock

In a new academic paper, Josh Lepawsky examines the growth of do-it-yourself repair through the lens of iFixit’s worldwide expansion.

Lepawsky, a geography professor at Memorial University of St. Johns, Newfoundland and Labrador, evaluated three years of user data from iFixit’s repair manuals that cover popular consumer electronics. Lepawsky did so, he writes, “as a step in investigating broader questions about the social, economic, and environmental significance” of independent and DIY information and communication technology maintenance and repair.

He looked specifically at trends surrounding an increase in iFixit users from 1.3 million to more than 4.1 million from 2016 to 2018.

“A key finding is that the numbers and distributions of iFixit users are not simply a mirror of differential internet access rates or of global human population geographies,” Lepawsky wrote.

Instead, the results show major growth in repair interest worldwide, suggesting the emergence of “a planet of fixers,” Lepawsky writes.

Lepawsky’s report, titled “Planet of fixers? Mapping the middle grounds of independent and do‐it‐yourself information and communication technology maintenance and repair,” was published Feb. 6 in “Geo: Geography and Environment.”

Lepawsky, who has done research on global e-scrap flows, is author of the 2018 book “Reassembling Rubbish: Worlding Electronic Waste.”