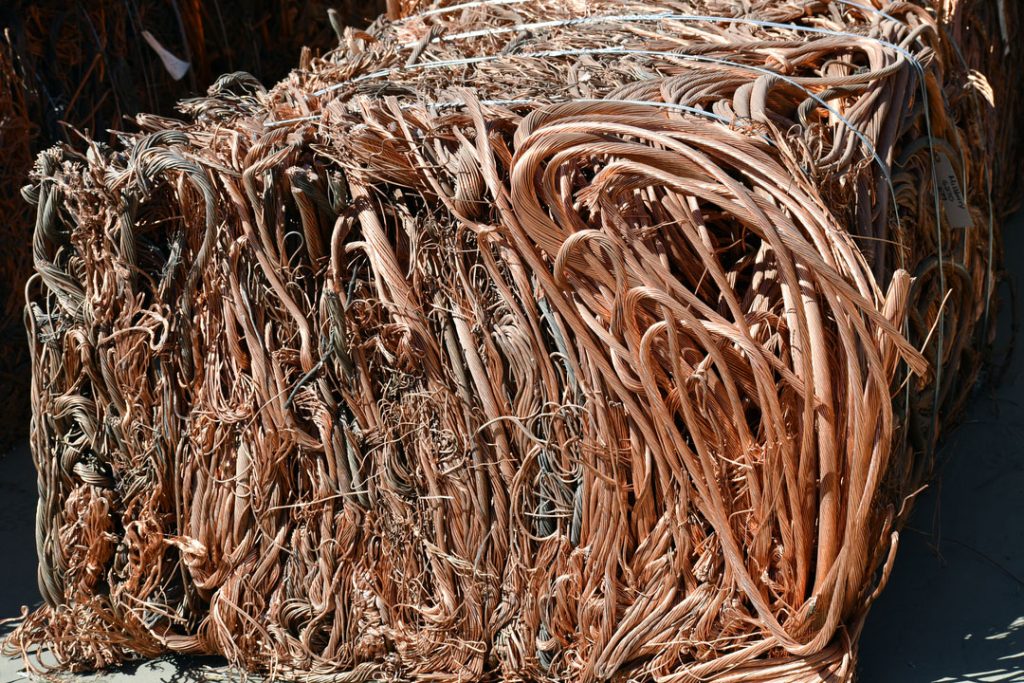 In the Bureau of International Recycling (BIR) January reports, a number of experts mentioned China’s decision to issue specifications for copper, brass and aluminum scrap. The move is an indication China will continue allowing imports of these metals as recyclable products as long as they are very clean, and the country will not be banning them as “waste,” according to Reuters.

BIR issued a statement on the new non-ferrous metal specifications, noting that the development will require recycling companies to undertake more costly processing to hit the quality standards, in turn driving up product costs.